For over a decade in her acting career, Ini Edo has graced our screens with different characters, But, only a few really know about her background, net worth, and career journey. RNN will be taking a dive into the persona of this Nollywood star.

Who is Ini Edo? 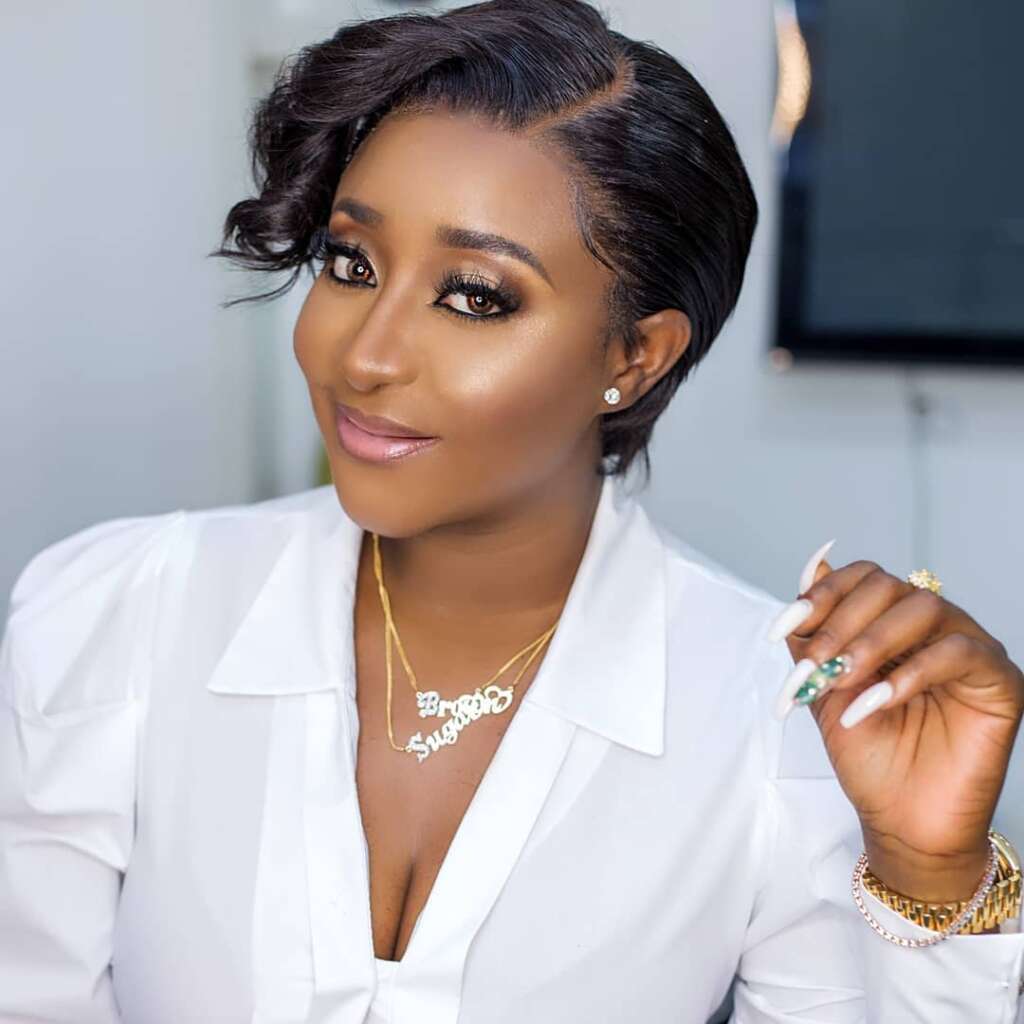 Iniobong Edo Ekim, popularly known as Ini Edo is one of the most successful actresses in Nigeria, she is from Akwa Ibom, a state in Nigeria’s south-central region near Calabar. Her father was a church elder, and her mother was a schoolteacher.

She is the second of four children, three girls, and one boy, who had a strict upbringing. In Uyo, Nigeria, she attended Cornelia Connely College. She earned a Diploma in Theatre Arts from the University of Uyo. She also completed her bachelor’s degree program in English at the University of Calabar. She was awarded a scholarship to study law at Nigeria’s National Open University in 2014.

The table below provides some brief information about Ini Edo. She began her film career in 2000 and has featured in more than 100 movies since her debut, her acting career began in 2003 with the film Thick Madam, in which she starred in.

A producer noticed Ini Edo at an audition she was attending. Her big break came in 2004 when she starred in the film World Apart. She has acted in almost a hundred films. Her work in the film “While you slept” garnered her a nomination for “Best Lead Actress” at the 11th Africa Movie Academy Awards.

In 2013, she was a judge for the Miss Black Africa UK Pageant. In 2014, Miss Ini Edo was appointed by the United Nations as a United Nations Habitat Youth Envoy.

CHECK THIS  Things to know about Kris Bryant’s wife

On the other hand, Ini stated in 2017 that there are numerous diversions in the Nollywood industry and that only hard work, joy, and dedication will propel one to the top. But she insisted that if one worked hard enough, one could succeed.