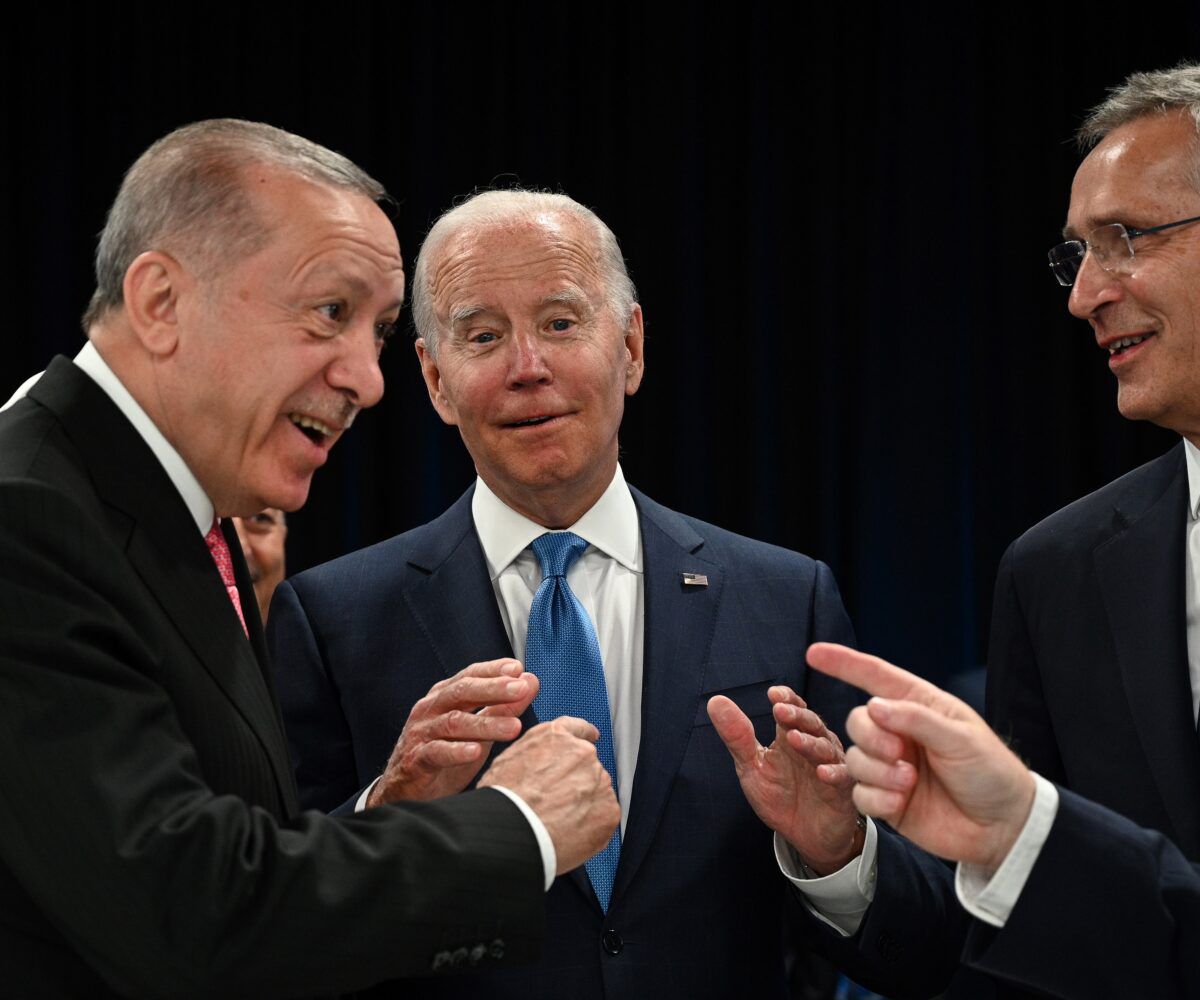 Russian Foreign Minister Sergei Lavrov bitterly criticized Western nations Saturday over the Ukraine war, telling the United Nations that the United States and its allies are seeking to “destroy” his country.

“The official Russophobia in the West is unprecedented. Now the scope is grotesque,” Lavrov said in a fiery UN General Assembly speech.

“They are not shying away from declaring the intent to inflict not only military defeat on our country but also to destroy and fracture Russia.”

After days of Western leaders denouncing Russia’s invasion of Ukraine, Lavrov used Russia’s turn at the General Assembly rostrum to hit back at pressure on Moscow led by Washington.

The United States, he said, was “trying to turn the entire world into its own backyard.”

“Declaring themselves victorious in the Cold War, Washington erected themselves almost into an envoy of God on Earth,” operating with impunity as the “self-proclaimed masters of the world,”

The actions of Russia in Ukraine

He also defended referendums Friday and Saturday in Russian-occupied parts of Ukraine, describing them as people claiming land “where their ancestors have been living for hundreds of years.”

“The West is now throwing a fit” on the referendums, Lavrov said.

CHECK THIS  Mamelodi Sundowns: Did Erasmus hit back at Rhulani with cryptic text?

US President Joe Biden and other Western leaders have vowed never to accept results from the “sham” referendums, seeing them as part of an effort to change borders by force.

In a lengthy press conference after his speech, Lavrov further mocked as “hysteria” the American and Western response to the polls in Kremlin-held regions of southern and eastern Ukraine, including Donetsk and Lugansk.

“Russia, of course, will respect the expression of the will of those people who for many long years have been suffering from the abuses of the neo-Nazis,” he said, repeating a Moscow accusation against some officials in Ukrainian President Volodymyr Zelensky’s government.

Russia faced broad condemnation at this week’s UN General Assembly, particularly after President Vladimir Putin issued a veiled threat to use nuclear force against any menace to Russia’s “territorial integrity.”

When asked to clarify Russia’s nuclear policy, particularly regarding Ukraine and the separatist regions, Lavrov was vague.

laying out the cases in which use of the destructive weapons is acceptable, he said.