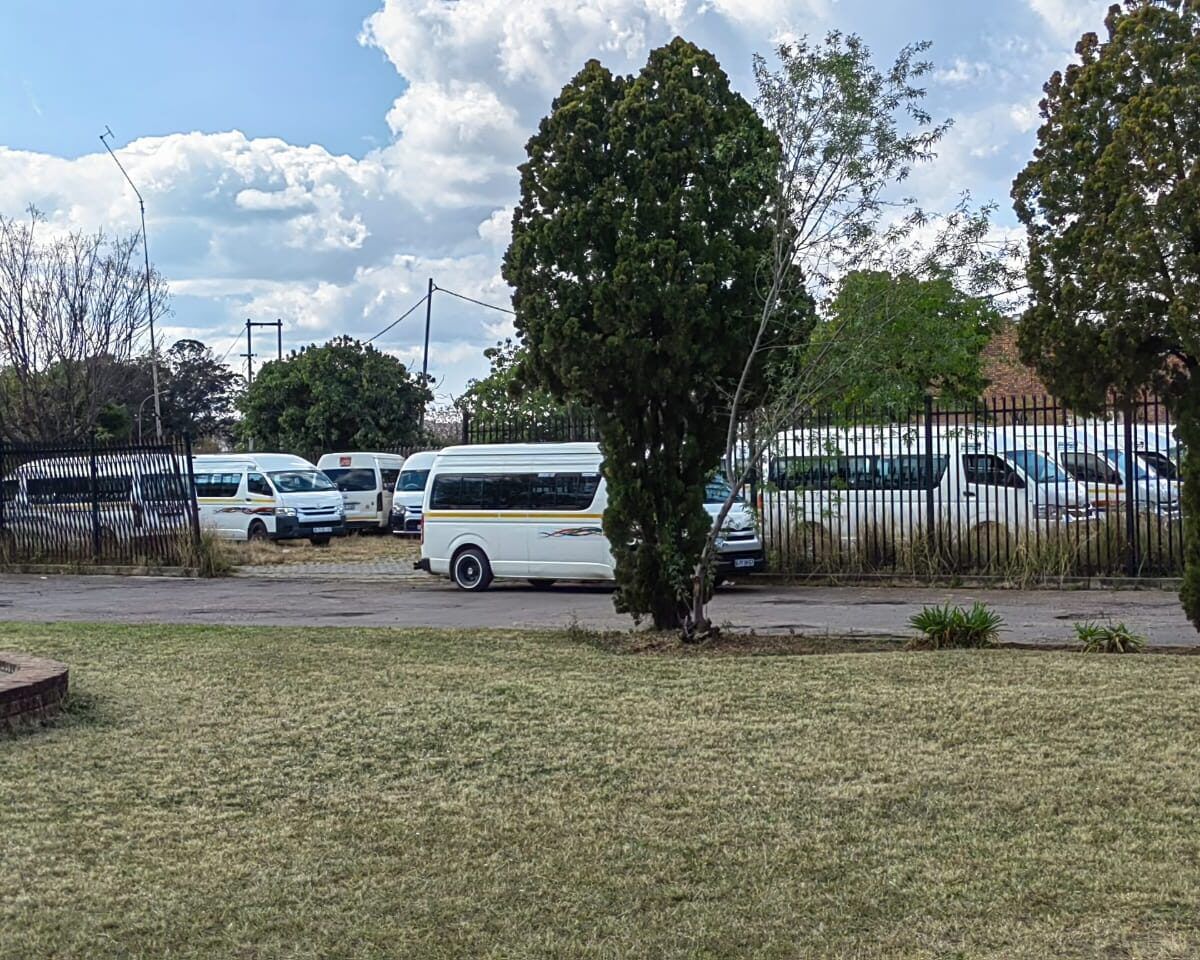 In a statement on social media, TMPD reported about this success after removing over 10 unroadworthy taxis off the road.

THE COUNT OF UNROADWORTHY VEHICLES IMPOUNDED

TMPD added that 30 fines were issued to vehicles that failed to comply with the rules and regulations of the road.

While many praised TMPD for dealing with unroadworthy taxis, some blew the whistle on other spots deserving attention.

ALSO READ: Toddler and pregnant woman injured in a taxi accident in Roodepoort

TMPD DIRECTED TO OTHER HOTSPOTS

CHECK THIS  The most energetic bride ever [viral video]

Another user was not impressed by the TMPD’s action.

Elvis Pofu Nine-nine Ejm said: “Basically, how do you expect people to survive. I really hate metropolitan municipalities because they don’t want a black person to recover from what has been caused by Apartheid”.

According to a study referenced by Arrive Alive, of the 36 lives lost daily on South African roads – 3 are killed in taxi-related incidents.

“A study done by the Automobile Association of South Africa recorded an annual total of 70 000 minibus taxi crashes which indicates that taxis in SA amount for double the rate of crashes than all other passenger vehicles,” Arrive Alive quoted the study report.

This is a developing story.