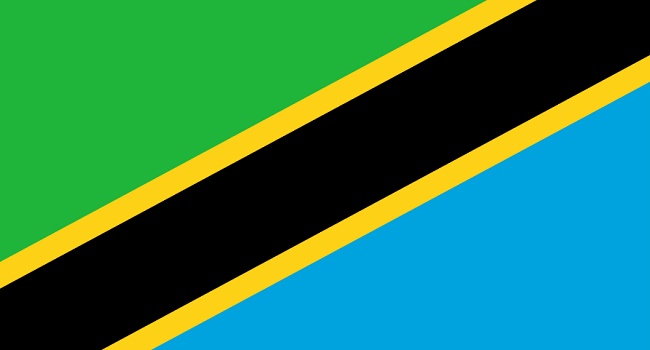 Tanzania on Tuesday recorded its first death from coronavirus, a 49-year-old man who had underlying health issues, the health ministry said.

The East African nation has reported cases since March 16, including foreign travellers and those with whom they have had contacts. One person has so far recovered in Tanzania.

“I regret to announce the first death of coronavirus patient early this morning. The 49-year old man had other health complications,” Health Minister Ummy Mwalimu said in a statement, without giving details.

Tanzania has already shut all schools and universities in a bid to curb the disease, and from Tuesday parliament cut working hours and limited the number of MPs allowed in the debating chamber.

However while neighbouring countries have imposed lockdowns and urged people to stay home, President John Magufuli has played down the seriousness of the disease.

“This is time to build our faith and continue praying to God and not depending on face masks. Don’t stop going to churches and mosques for prayers. I’m sure this is just a change of wind and it will go like others have gone,” Magufuli said at a church in Dodoma earlier this month.

“There are too many threats being spread about corona in Tanzania but this is a small disease and we will beat it in the name of Jesus. I also ask Tanzanians to continue working hard,” he added.

His comment was criticised by other politicians who said Tanzania should actually consider closing churches and mosques to avoid spreading coronavirus.