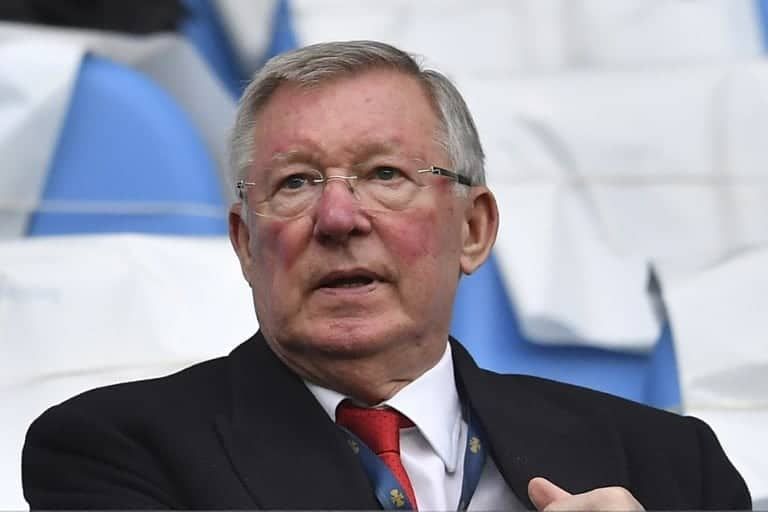 Sir Alex Ferguson has told a court he never saw Ryan Giggs lose his temper as he gave evidence defending his ex-player.

WIN | Stand to win a share of R5 million in prizes, including a trip to Qatar

The former Manchester United manager, 80, spoke about his relationship at the club with Giggs, who is on trial charged with assaulting his ex-girlfriend Kate Greville.

Ferguson told the Manchester Crown Court on Friday that Giggs had a “fantastic temperament”, adding: “To have a career as long as he had in a difficult position, in terms of energy, he fulfilled everything we ever wished for.”

He said Giggs was “without doubt the best example we had at the club” and “everyone looked at Ryan Giggs as the number one”.

Asked by Ryan Giggs’ barrister Chris Daw QC if he had ever seen him “lose his temper or become aggressive”, Ferguson replied: “No”.

Earlier, jurors heard the contents of a “final goodbye” letter written by Greville on October 29, 2020 – three days before Giggs allegedly assaulted her.

READ ALSO: DSTV PREMIERSHIP WEEKEND FIXTURES: WHAT TO EXPECT FROM ‘THE BIG 3’

Giggs, 48, denies using controlling and coercive behaviour against Greville, 38, between August 2017 and November 2020, assaulting her, causing actual bodily harm, and the common assault of her younger sister, Emma Greville, 26.

Giving evidence earlier in the week, self-confessed “love cheat” Giggs told the jury he had been unfaithful in all his previous relationships but had never assaulted a woman.

He said he had never been able to resist “interest” from an “attractive woman”, agreed he was a “flirt by nature”, and confirmed he had lied more than once to his ex-wife Stacey and PR executive Greville.

READ | IN-DEMAND PITSO MOSIMANE CONFIRMS ‘OFFERS ARE THERE’. WHICH ONE WILL HE ACCEPT?