Richard Mofe-Damijo is a prominent Veteran Nollywood Actor who has featured in various Nollywood films. However, this article will be detailing his profile, net worth, and achievements.

Richard Mofe-Damijo is a Nigerian Actor, Writer, Film Producer, Lawyer, and former Journalist. He is also popularly known as RMD.

Foremost, Richard Mofe-Damijo was born in Aladja community of Udu Kingdom, Delta State. And attended college also at Delta state where he joined a drama club. This was where he started building his theatrical career.

CHECK THIS  How To Download Showmax HD Movies Online

RMD was first married to Journalist and Talk show Host, May Ellen. And After her death in 1996, he remarried former TV personality, Jumoke Adegbesan. He has 5 children, 3 with his late wife and 2 with his current wife. 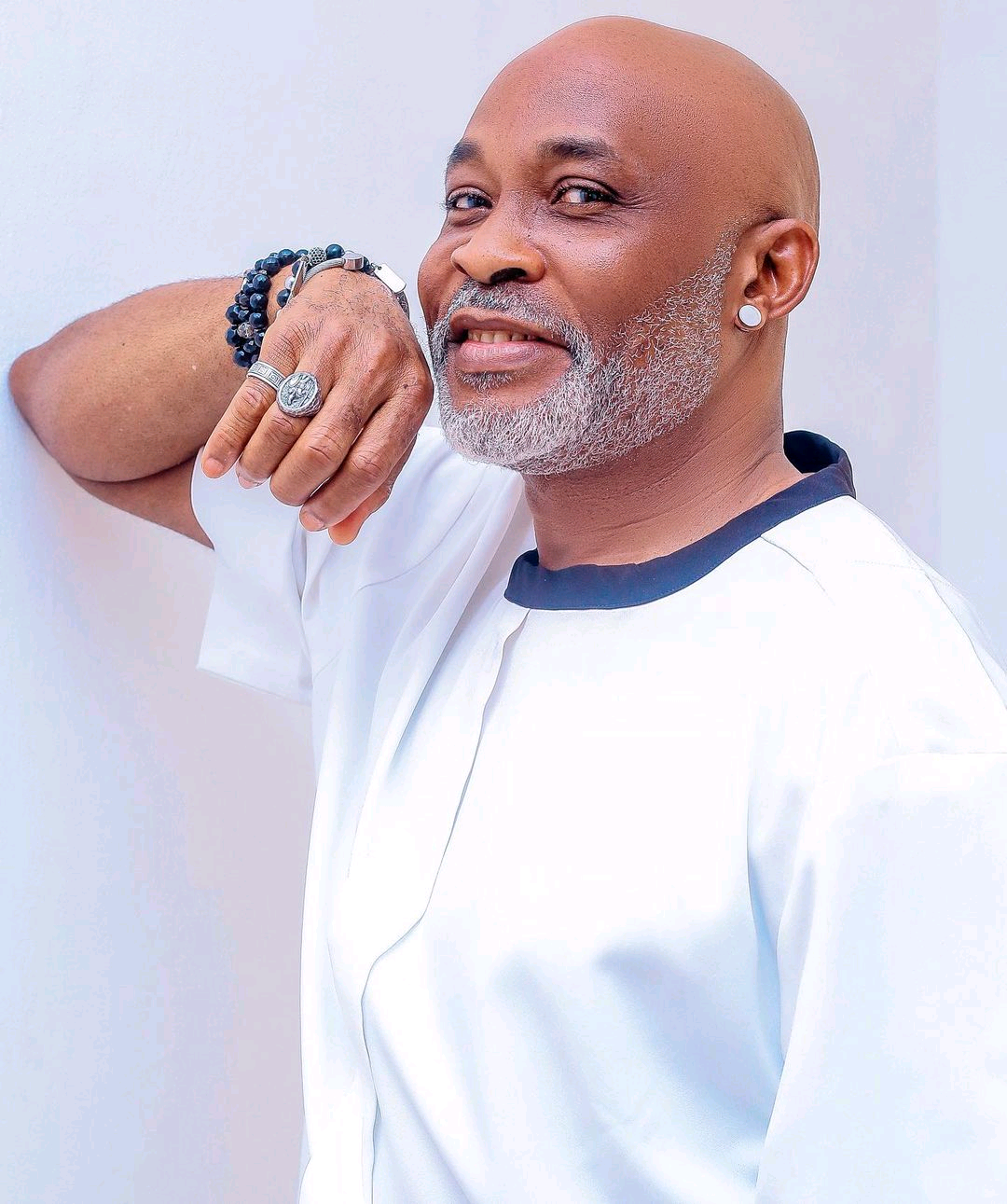 RMD worked as a writer for Concord Newspapers, Metro Magazine and Quality Newspapers. After which he took part in the soap opera “Ripples” following his graduation from the university. And also, took up a role as Segun Kadiri in “Ripples” rival soap “Checkmate” where he came to the limelight.

Furthermore, Richard Mofe-Damijo has featured in several films over the years and won various awards. Good to note that his wife and family have been severely supportive as he comes open on social media to praise them on occasions.

Here is a list of some of Richard Mofe-Damijo’s notable achievements:

As of 2022, his net worth is $5.8 Million. And he currently has the title of the richest Nollywood Male Actor.

CHECK THIS  Rihanna Net Worth And Biography