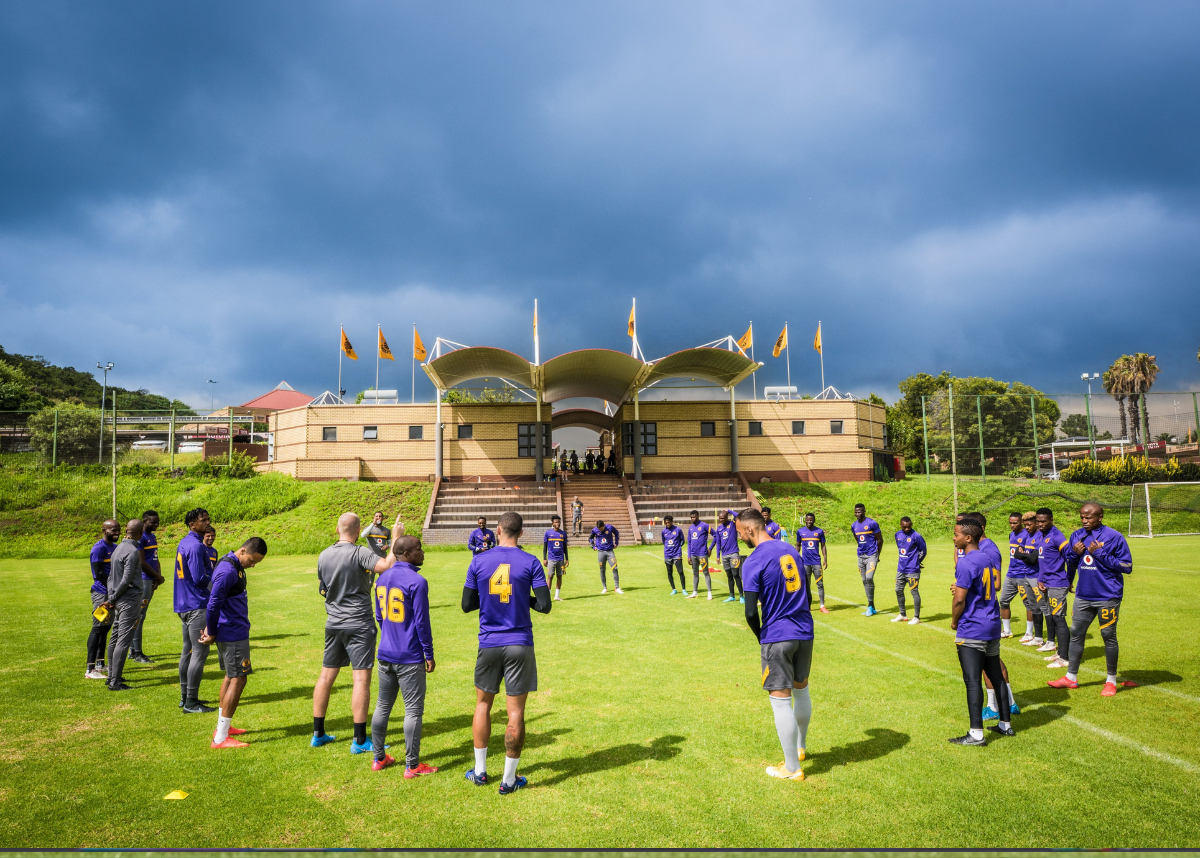 Portuguese outfit Braga SC have triggered a two-year extension option on the contract of winger Kobamelo Kodisang, who has been linked with Kaizer Chiefs. However, this does not necessarily signal the end of this story.

POLL: WHICH PLAYER WOULD YOU PICK FOR CHIEFS TO STILL SIGN?

There has been talk that Braga intend to loan Kodisang out to the lower division, which is not an appealing prospect for the former Bidvest Wits playmaker who moved to Braga three years ago.

“Braga have exercised their option on Kobamelo, that’s a further two seasons,” his agent Mike Makaab explained to SABC Sport last month. “They’ve informed us that their intention is to loan him out to a second division team, which we are not happy with – we are not going to accept nor does the player want to do that.”

In another interview with GagasiFM, Makaab has now further revealed that talks were being held between all parties, while confirming that Naturena could still be a potential destination if Kodisang does leave the Portuguese side

“The two clubs value the player differently, that is the case here. We cannot reach an agreement. The deal is deadlocked,” Makaab said.

“The deal is not dead and buried. However, it will take something special to unlock it. We are facing challenges,” he added.

Meanwhile, it’s been widely reported for quite some time that Bafana Bafana attacker Pule Mmodi is one of the latest stars to join Kaizer Chiefs’ target list, although he has already begun pre-season training with Golden Arrows in recent days as negotiations seem to have hit a stumbling block.

If Arrows are keen on selling the player, it will remain to be seen what valuation is placed on the playmaker, and whether that dissuades Chiefs at all. According to iDiski Times, Arrows are actually seeking ‘less than R3-million’ as his current contract expires at the end of the 2022/2023 season, and he would be free to sign for any team in the next January window.

On Monday, Arrows bid farewell to several players, but Mmodi’s name was notably not among the player departures.

According to a report on Soccer Laduma, their sources have stated that the playmaker could well be set to remain at the KwaZulu-Natal club, with talks apparently having reached a deadlock.

“According to an impeccable source within the Kaizer Chiefs camp, Pule Mmodi is not the club’s priority target,” Soccer Laduma reported in their latest edition.

“The Glamour Boys have been in discussions with Golden Arrows over the player’s services because the KwaZulu Natal outfit want to sell the Bafana Bafana international to avoid him leaving for free a year from now,” the report added.

The report further states that the parties apparently haven’t been able to agree on the asking price for the attacker, although a potentially ‘final’ decision could be made in the near future.

CHECK THIS  What happened on 01 August?