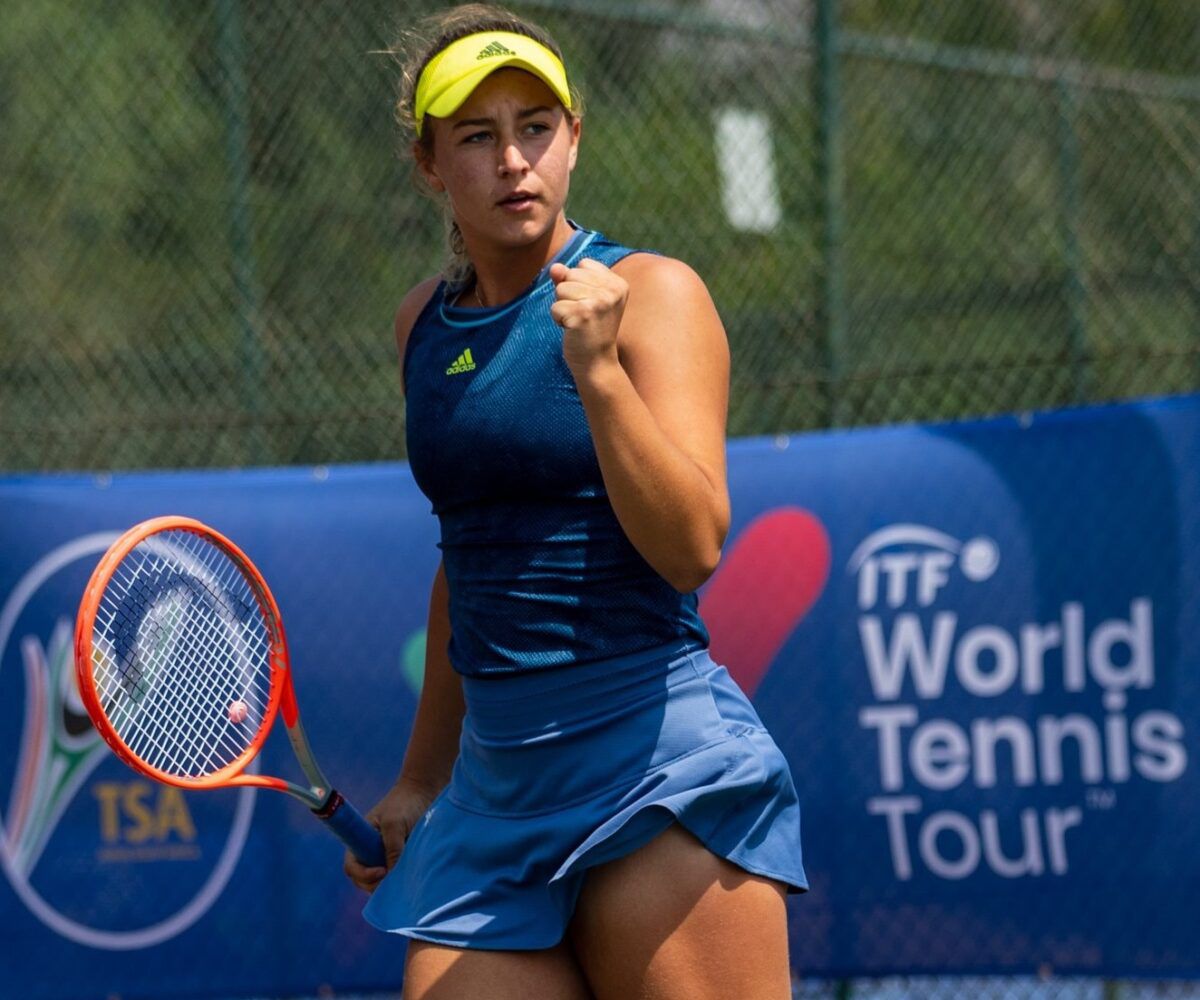 WHO’S NEXT IN LINE FOR ISABELLA KRUGER?

Kruger will now face American Sonya Macavei, in the first round. Macavei is ranked 60 in the International Tennis Federation (ITF) junior world rankings while Kruger sits at 442.

According to Tennis South Africa, this marks the first time South Africa has a representative in the girls main draw at Wimbledon in many years.

“Congratulations to Bella, her family and her coaching team at Anthony Harris Tennis Academy!”

SISTER’S INFLUENCE IN THE GAME OF TENNIS

Kruger follows in the footsteps of her 19-year-old sister Zoe, who is an incredible South African tennis player currently ranked 424.

She has also competed in Ilana Kloss International, an ITF $25 000 World Tour event.