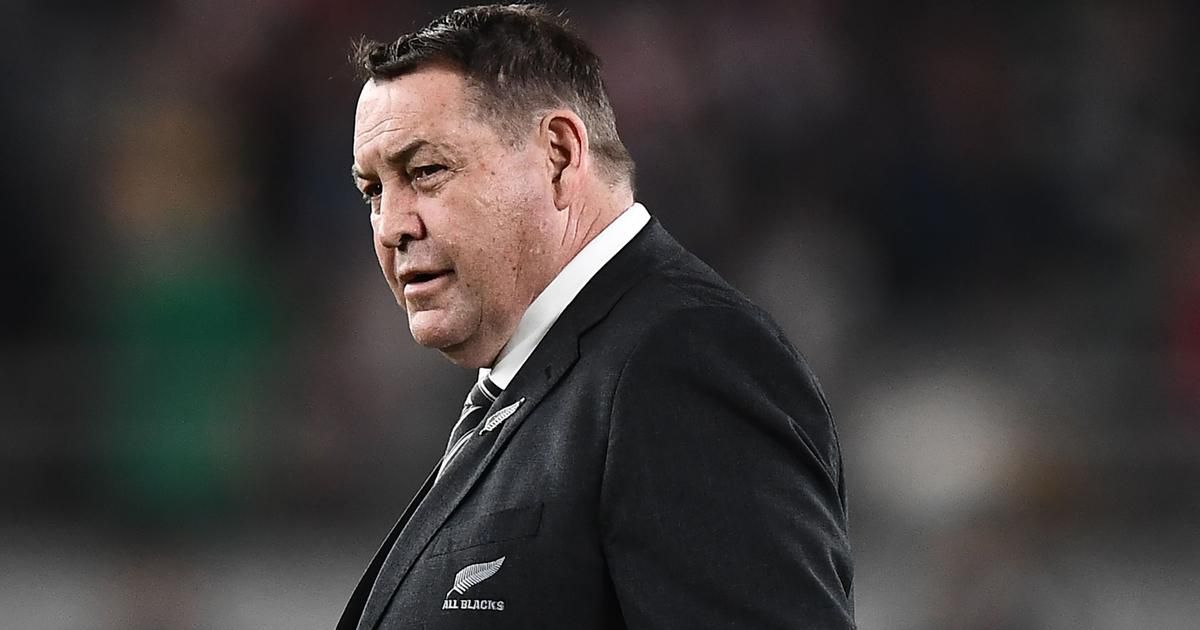 WIN | TICKETS TO WATCH THE SPRINGBOKS FACE THE ALL BLACKS!

Despite pundits calling for him to resign, Foster held onto his job for the Rugby Championship, which starts next month, but his assistants John Plumtree and Brad Mooar were sacked.

Steve Hansen slammed the country’s media for their treatment of Foster before launching a scathing attack on New Zealand Rugby.

“There have been a lot of reviews done recently – when did New Zealand Rugby last do a review of itself?” he told broadcaster Today FM.

“I didn’t see much of them protecting… Ian Foster.

“They have come out and aired all their dirty washing in the front part of the property, rather than out the back.”

Hansen was head coach, with Foster as his assistant, when the All Blacks won the 2015 Rugby World Cup.

Foster was promoted to the role when Hansen stepped down following the 2019 Rugby World Cup.

“He won’t be happy with how things have gone of late but I don’t think the issue is just inside the team. There are bigger issues than that,” Hansen said.

Hansen sees it as a bad sign that a group of former All Blacks captains recently took their concerns to New Zealand Rugby boss Robinson and chairman Stewart Mitchell, but felt their views were largely ignored.

CHECK THIS  Fear as another child goes missing in Tembisa

“I don’t think (New Zealand Rugby) are doing their job right at the moment,” added Hansen.

“The relationship between the board and the executive with the players at the moment is probably the worst it’s ever been.”

Hansen also went in to bat for All Blacks captain Sam Cane, who will skipper New Zealand for the forthcoming two Tests in South Africa despite calls for him to be replaced after defeats to the Irish.

“Everyone is getting into Sam Cane about his captaincy,” added Hansen.

“I remember in 2007, Richie McCaw was the worst captain we had ever had. He went on to be the best and the only one to ever lift the World Cup twice.

“Sam Cane has been injured a lot and we know he is a good player, we have to believe in him and we have to support him, he’ll come right.

Hansen says criticism of the All Blacks by New Zealand’s public and media ignores the fact they were beaten by a superb Irish team.

“Ireland haven’t been given the credit for their performance, they were outstanding,” said Hansen.

“There isn’t many of their tight five who wouldn’t make the All Blacks at the moment.”