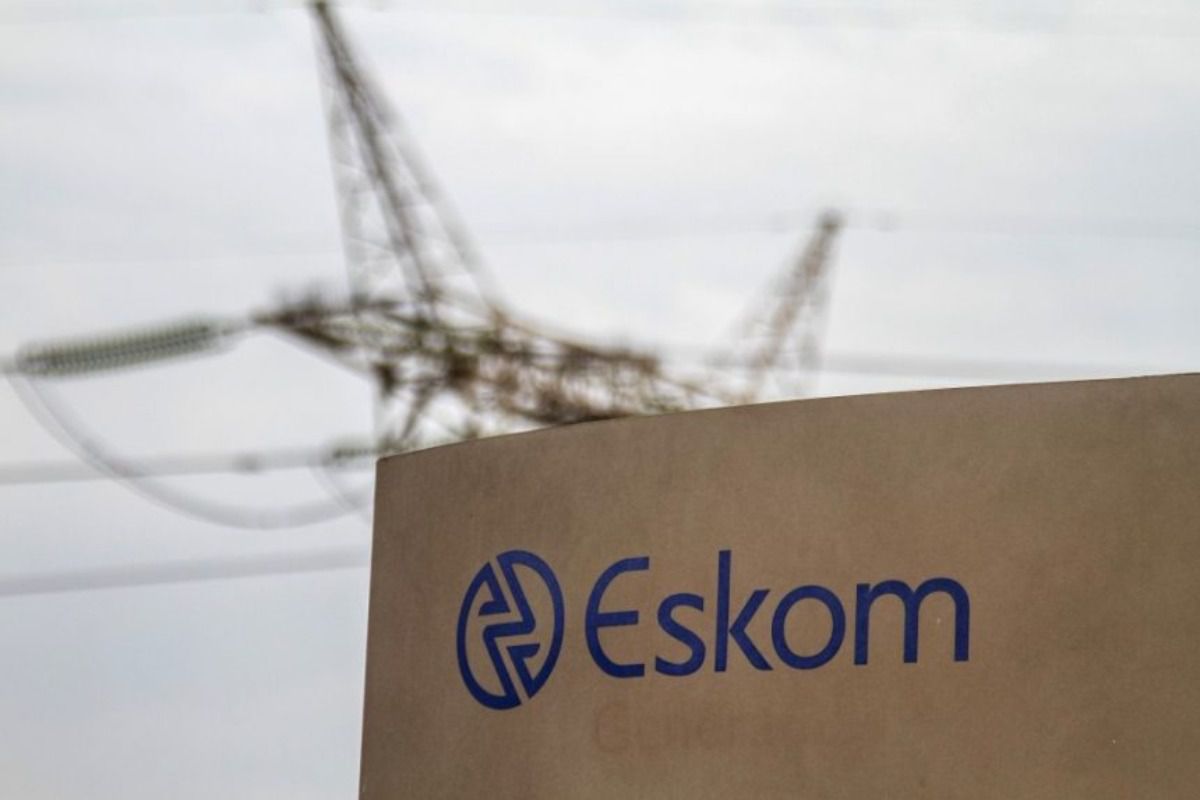 Energy expert Ted Blom accused Eskom of understating load shedding levels after the power utility announced that Stage 5 load shedding would be implemented until Monday, 19 September. It is not the first time Blom has made the accusation.

Blom said Eskom has been ignoring the rules when it comes to load shedding announcements, via his Twitter account on Saturday morning.

“They ignore the rules and the rules allow 2000MW load shedding from corporations before the general public.

“So actual load shedding is probably two stages or even three stages higher than [the] Eskom statement,” he said.

As previously reported, Eskom said five units broke down overnight, which caused a loss of 2000MW of electricity. “A unit each at Kusile, Arnot and Camden, as well as two units at Duvha Power Station tripped.”

At least 16 597MW of capacity is unavailable due to breakdowns and a further 7210MW is offline for planned maintenance, according to the utility.

MORE ON THIS: STAGE 5 load shedding until Monday after FIVE units broke down

Blom has been arguing that Eskom understates the severity of load shedding for years – going as far back as 2001.

In 2021, he explained to MyBroadband, as stated in Saturday’s tweet, that Eskom cuts 2000MW of supply to its big customers before it announces load shedding for the general public.