David Ibiyeomie was born in Bonny Island, Rivers State, Nigeria On October 21, 1962. He is a native of Bolo Town in Ogu/Bolo Local Government Area of Rivers state.

David Ibiyeomie attended Banham Primay School, Port Harcourt, Rivers State from 1969 to 1974 for his Primary education. He went to Government Comprehensive Secondary School Borikiri, Rivers State between 1974 and 1979 for his secondary education.

After then, Ibiyeomie was admitted into Rivers State University of Science and Technology, Port Harcourt for a degree course in Micro-biology in 1980. In recognition of his diligence and result oriented Ministry, the Bradley University of America awarded him an Honorary Doctorate Degree in Divinity on the 15th of May 2004. 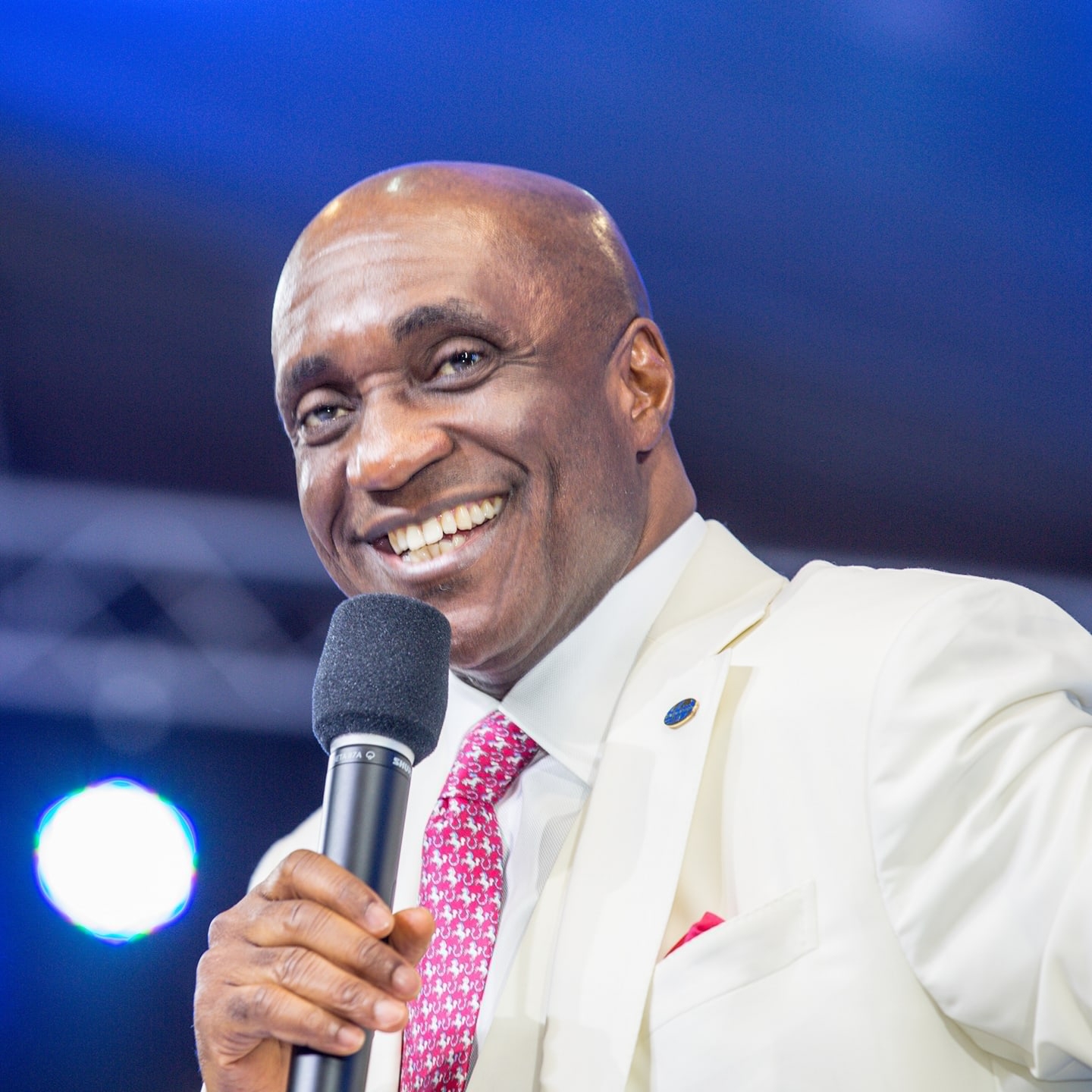 David Ibiyeomie of Salvatio Ministry got born again in the wake of 1995. After discovering his call, he separated him from his family to study under the mentorship of Bishop David Oyedepo in the Word of Faith Bible Institute (WOFBI). David Ibiyeomie had a vision to establish a Church base ministry while he was still in the bible School. On Sunday April 13 1997, with 34 persons in attendance, and a mandate TO ESTABLISH THE KINGDOM OF GOD HERE ON EARTH through infallible proofs.

CHECK THIS  Brian May Net Worth and Biography

David Ibiyeomie started Salvation Ministries, the Home of Success and for more than 22 years, he has spread the gospel globally with infallible proofs thereby. On the 13th of February 2011, he launch a 14 satellite churches in one day, all running five services each and gathering a great crowd.

Also, on 26th January, 2020, Ibiyeomie began the Sunday Seven Services which are currently being interpreted in French, Spanish, Arabic, Portuguese, German, Russian, Chinese, Italian and others.

He presently has well over 1000 Pastors (Full time and part time) and many missionaries assisting in fulfilling his God given mandate.

In 2014 and 2015, he started Salvation Radio and Salvation TV respectively which has blessed many homes globally. He started a television program called the Hour Of Salvation on NTA Channel 10 Port Harcourt. Meanwhile the program as grown locally and is hosted internally. They Include: Salvation TV covering the Sub-Sahara, Europe, Middle East and Asia via her satellites while the whole globe is covered via her 24/7 internet live stream, Daystar USA, KICC, The Word Network among others.

David Ibiyeomie church houses an average of 50,000 worship per service.

David Ibiyeomie has a heart for helping and giving and this has dinstinguised him from so many pastors. This passion has led to the establishment of David Ibiyeomie Foundation (DIF).  This act has contributed immensely to the society through welfare programmes and schemes such as scholarship, free medical outreaches, gifts to the orphanages, prisons among others.

David Ibiyeomie net worth is massive, as he has financed project costing billions of naira from his personal account.

He has thousands of people benefiting from his scholarship scheme both locally and internationally.  In 2017, he personally gave scholarships to over 200 persons and awarded scholarship to over 800 persons through the church which increased to over 1,700 persons in 2018 and in 2019. The number grew to over 2,450 persons.

Pastor Ibiyeomie has a passion to for education for people to be enlightened.

David Ibiyeomie books has been said to be a once in a life time encounter and has transformed lives since it started publishing. 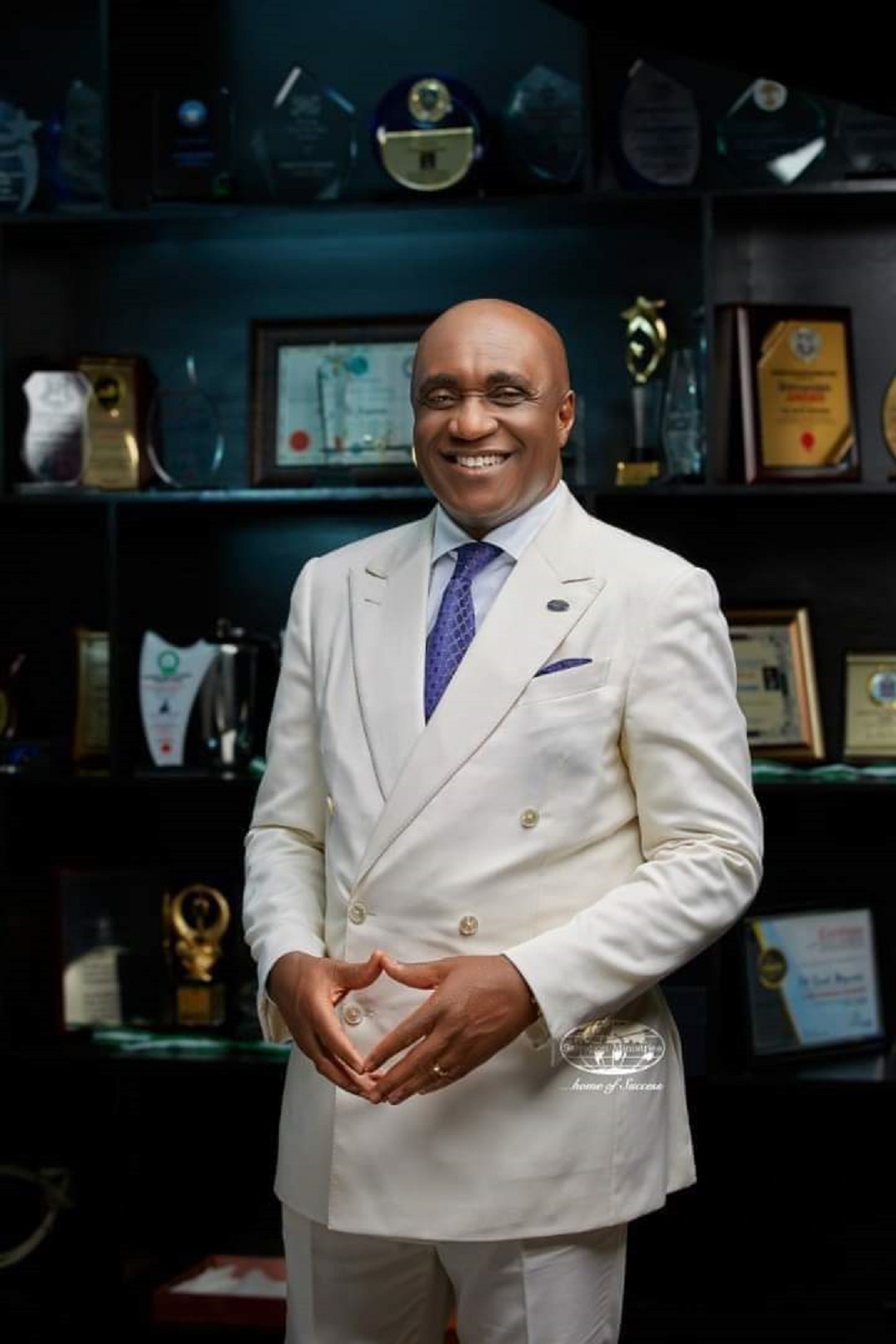 Pastor Ibiyeomie is a mentor to many, a prolific writer, a teacher, a pastor, father, a world changer and an education crusader. In all thisIbiyeomie is a great man of God and has earned respect both locally and globally.

Some of his books are listed blow;

Unlike the past when pastors do not have clothe, food or car and basically have to depend solely on what ever come their way. Well, oppossite is the case now, pastors lives in good houses, wearing expensive clothesdriving exotic cars. Fotunately, Pasto David Ibiyeomie is among this kinds of top class pastors who lives well. Pastor David Ibiyeomie net worth support his lifestyle if he choose to live extremely large.

Like every other person or pastors, Pator David Ibiyeomie also has a car collection and a jet in his church’s’ name.

Below are some of the cars in his collection.

And a jet which flies him around the world, so he does not have to go queue at the airport to fly any where he choose to.

David Ibiyeomie net worth of $41 million put him in the global world view as one of the richest pastors in the world and number five in Nigeria.