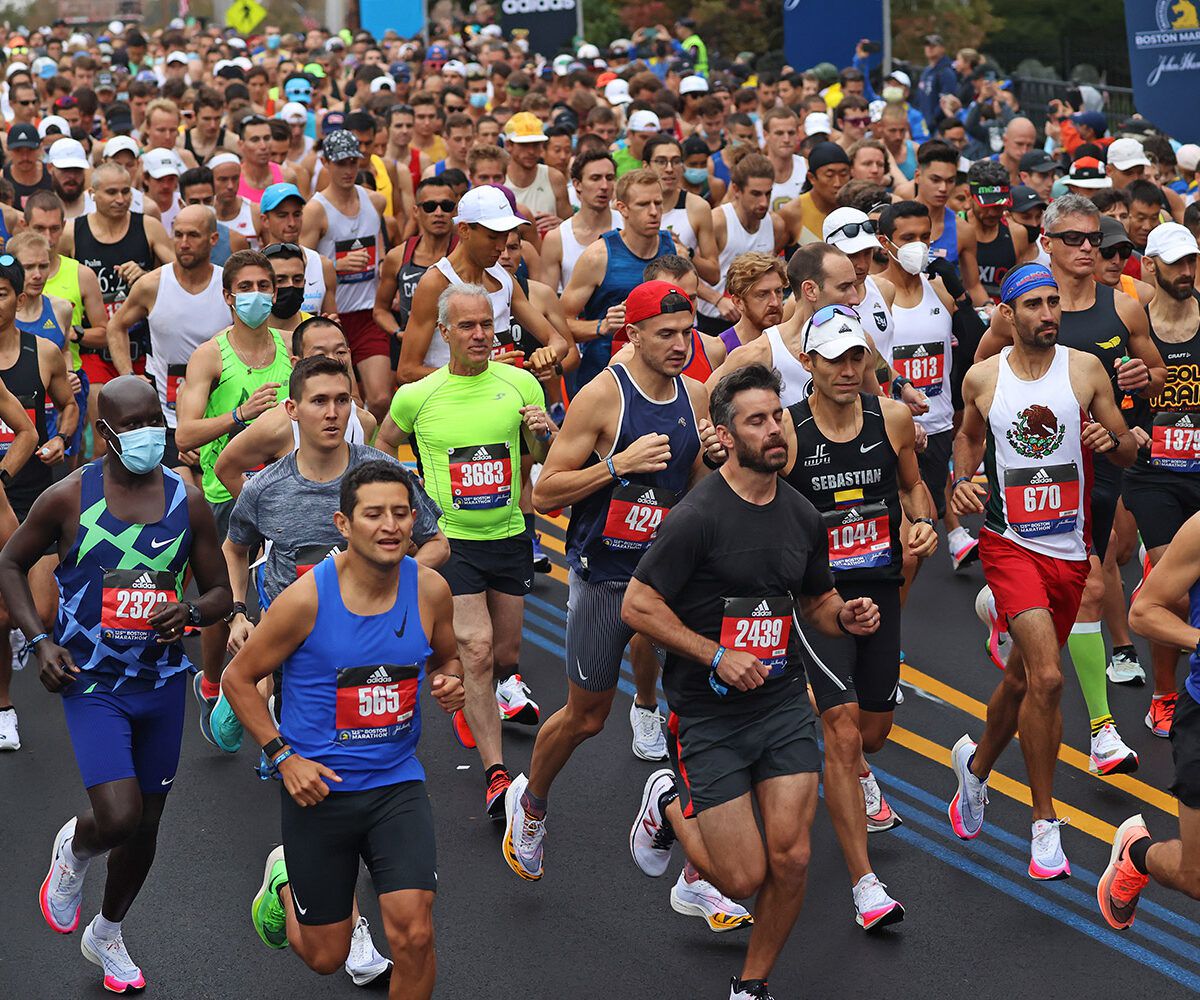 Non-binary athletes who want to compete in the 2023 Boston Marathon will not have to register in either the men’s or women’s races, organisers said this week.

FOR THE LATEST ATHLETICS NEWS VISIT THE SOUTH AFRICAN WEBSITE

Registration for the 127th edition of the race, to be held next April 17, opened on Monday and the application allows runners to select non-binary for gender.

Boston Marathon has returned to its traditional date

“The Boston Athletic Association is currently working on expanding opportunities for non-binary athletes at our events, including the upcoming 2023 Boston Marathon,” the BAA said in explanatory information accompanying the application.

“Discussions are ongoing with non-binary athletes in an effort to further promote inclusion at all BAA events,” the organisation said.

“As we prepare for future races, participants can expect non-binary times to be updated accordingly,” organisers said.

“We view this first year as an opportunity to learn and grow together.”

The Boston Marathon is one of the six World Marathon Majors whose elite fields feature Olympians and other top runners from around the globe.

But the elite runners form just a fraction of the field of 30,000 for the event, which returned to its traditional date on the third Monday in April this year after being cancelled in 2020 and contested in October in 2021 due to Covid-19 concerns.