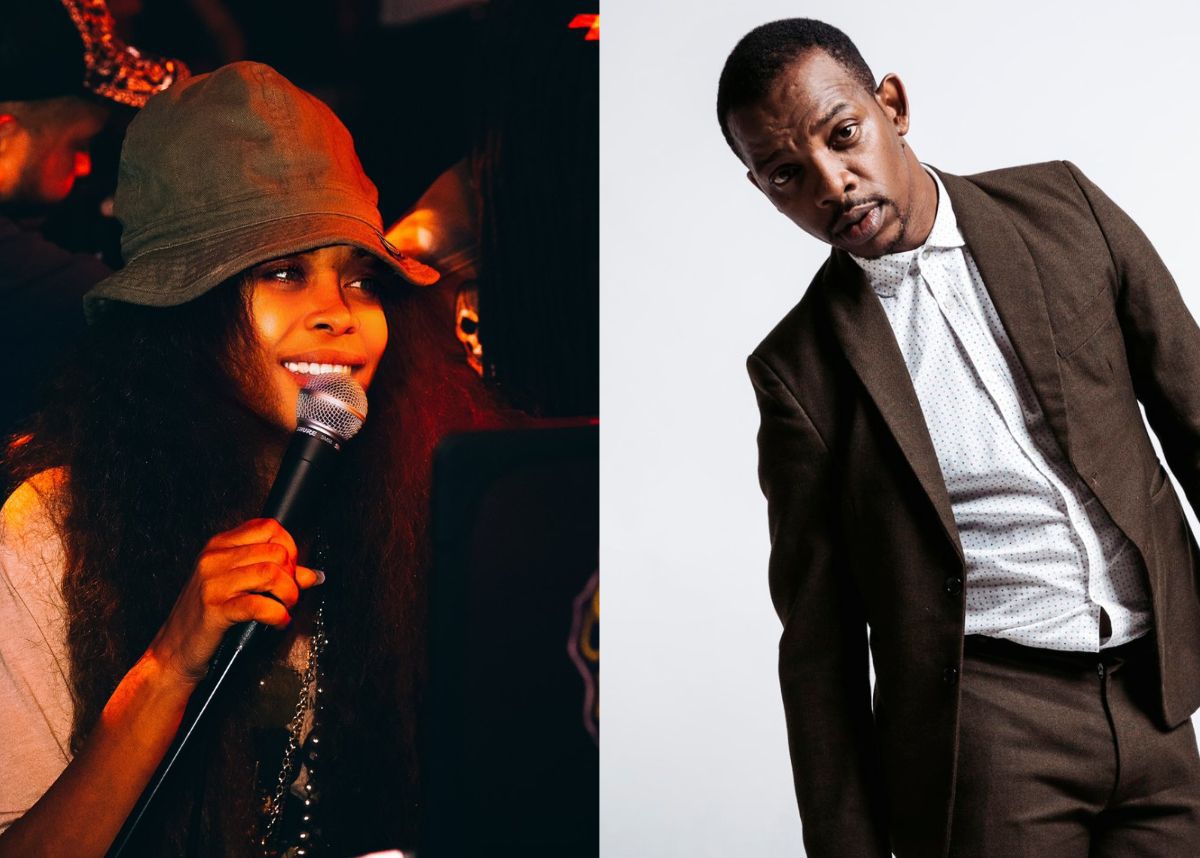 Some of Mzansi’s top artists have jetted off to chase the summertime in Europe. Producer and DJ Zakes Bantwini has secured gigs outside of Mzansi for July, sharing his award-winning music with the rest of the world.

At his gig in Ibiza on Thursday 7 July, the talented DJ rubbed shoulders with Grammy-winning soul artist Erykah Badu as he hit the stage to perform his single Osama.

After a series of gigs in South Africa’s winter weather, Zakes Bantwini kicked off July at the Afronation Festival before heading to Ibiza for a gig at the Pacha nightclub.

Bantwini shared the stage with Tyrone hitmaker Erykah Badu who introduced her DJ alter ego to the crowd, DJ Lo Down Loretta Brown.

Bantwini hit the stage after Badu and played his chart-topping track, Osama, for the crowd.

“From listening to her music growing up to this, playing after Erykah Badu at Pacha Ibiza was a movie,” wrote Bantwini on Instagram.

Zakes Bantwini is set to travel to the United Kingdom on 16 July and Mykonos, Greece on 23 July for more gigs.

The Platinum-selling producer is also set to perform at the 5th annual MTV Millennial Awards on 26 July. The awards celebrate some of the world’s best influencers and entertainers.

On 29 July, Bantwini will be returning to Africa for a gig in Luanda, Angola.

TAKE A LOOK AT HIS GIG GUIDE HERE

Zakes Bantwini leads the South African Music Awards (Samas) nominees with seven nominations. The 42-year-old scored nominations in the Best Collaboration category for his single Osama featuring Kasango and Album of the Year for his 2021 release, Ghetto King.

Sharing the news in an Instagram post on 9 June, Bantwini wrote: “Be not afraid of growing slowly, be afraid of standing still. 16 years later, 7 SAMA nominations. Thank You.”

The 28th annual Samas are set to take place on Sunday 31 July.