Sabinus born Emmanuel Chukwuemeka Ejekwu is a popularly Nigerian comedian, entertainer, and skit maker. He became famous when Tunde Ednut shared one of his skits on his Instagram page. Without a doubt, his comedy skit always ends with “no-nami fuck up”. This is because he always plays a victim of disastrous circumstances.

Despite the challenges and various problems that plague the country, Nigerians have a knack for smiling and being upbeat. Comedians have the unique ability to make even the saddest person laugh.

They say that laughter is like medication for the body, thus it’s best to laugh as much as possible. Sabinus is a well-known comedian who can elicit the loudest chuckles from Nigerians and beyond. Mr. Funny’s moniker already conveys what this personality is all about. Do you want to learn more about him?

The table below provides brief information about Sabinus, also known as Mr. Funny or Mumu Man😂😂🤣

Sabinus was born in Port Harcourt on 3oth January 1995. He had his primary and secondary school education in Rivers. He studied Linguistics and Communication Studies at the prestigious University of Port Harcourt. 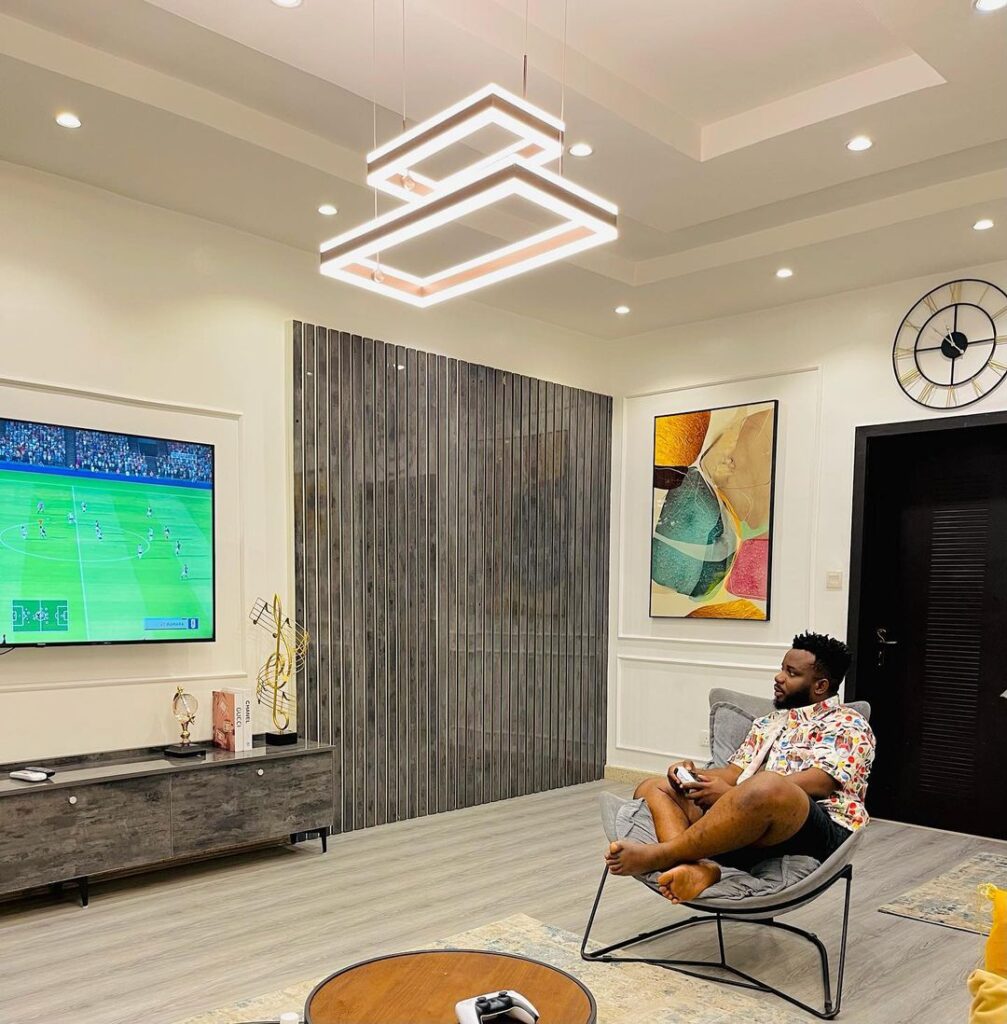 He claimed that Mr. Ibu and Charles Inojie are his role model. Sabinus decided to take his business to the next level by posting numerous comedy routines on his social media accounts, particularly Instagram.

With his ability to get everyone laughing, he got his videos reposted by top celebrities and his fan base keeps waxing more robust every day.

Oga Sabinus continued to grow his fan base and gain followers on numerous social media platforms via consistency and pure talent. He has also served as an MC (Master of Ceremony) at a number of events in Nigeria.

His amusing facial expressions and distinctive comedy videos began to set him apart from the many other online comedians in Nigeria, resulting in a substantial increase in his follower base, with many Twitter users agreeing that he is presently Nigeria’s funniest Instagram comic.

Despite the fact that he has yet to make the Forbes list, he has amassed a whopping estimated net worth of $400,000.

Sabinus Most Funny Skits Ever