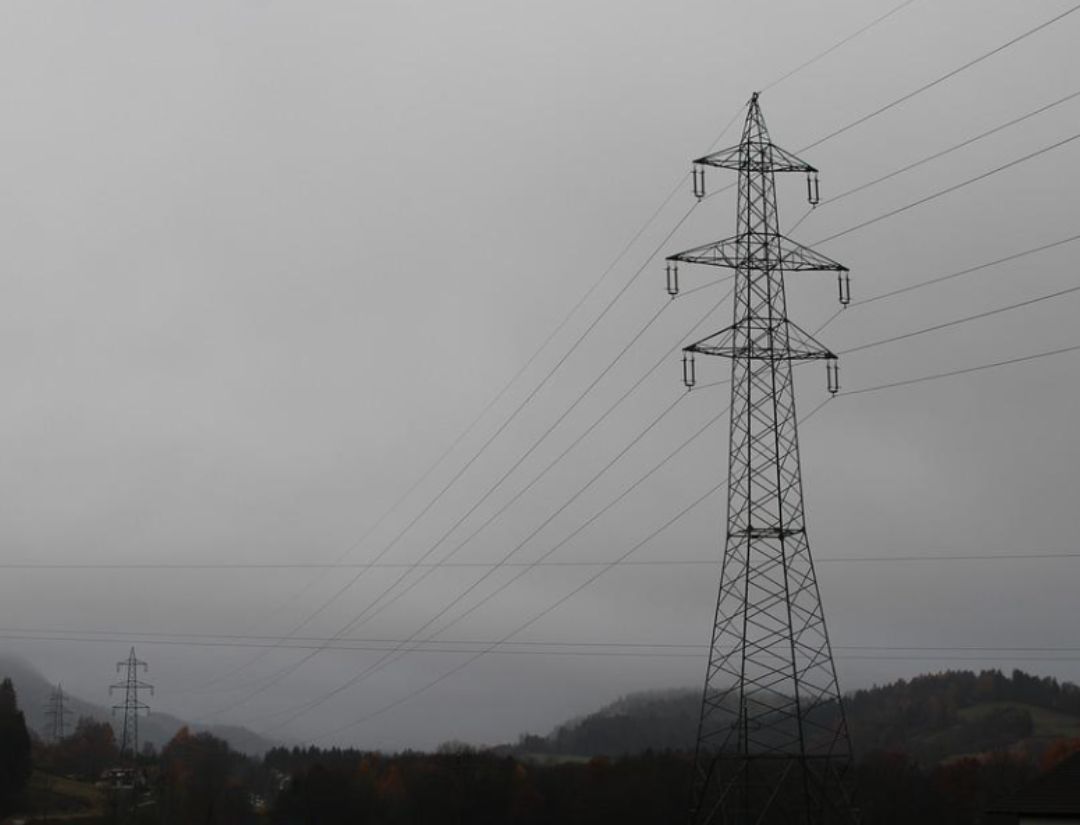 A “total blackout” could possibly leave South Africans without power for weeks. Here’s what this means and what you would need to know.

WHAT WOULD A ‘TOTAL BLACKOUT’ MEAN FOR SOUTH AFRICA?

South Africans are at their wits end with load shedding. The country has reached stage six load shedding in the last few days but dropped to stage five on Tuesday 20 September. This has been frustrating for many South Africans who have gone up to five hours and more without power.

According to Business Insider, Eskom said that a total collapse of the national grid would be an unforeseen event. Eskom also said that its system operator wouldn’t be able to provide advanced warning should it occur.

Eskom revealed that their load shedding schedules will go up to stage eight, where 8 000MW is pulled from the grid – in a media briefing on Sunday 18 September.

CHECK THIS  Why Africans are not celebrating Queen Elizabeth’s life

ESKOM: ‘IT COULD TAKE A FEW WEEKS’

If the grid had to collapse, this would result in a “total blackout”. This means the entire country will be left without any power for as long as “a few weeks” as it recovers. The company explained that load shedding is their last resort to prevent the blackout across South Africa.

“If preventative measures, including load shedding, are insufficient – the national grid will collapse. A blackout is unforeseen, and therefore, the System Operator will not be able to make an announcement in advance,” Eskom said.

The electricity company also stated that if there is a national blackout, it would take a few weeks to recover. Eskom also said that every effort will be made this from occurring

“A national blackout will have massive implications, and every effort is made to prevent this from occurring. Depending on the nature of the emergency, it could take a few weeks for the grid to recover from a blackout,” Eskom said.

However, you do not need to panic as yet. Eskom CEO Andre de Ruyter said that there was no immediate threat of a blackout occurring.