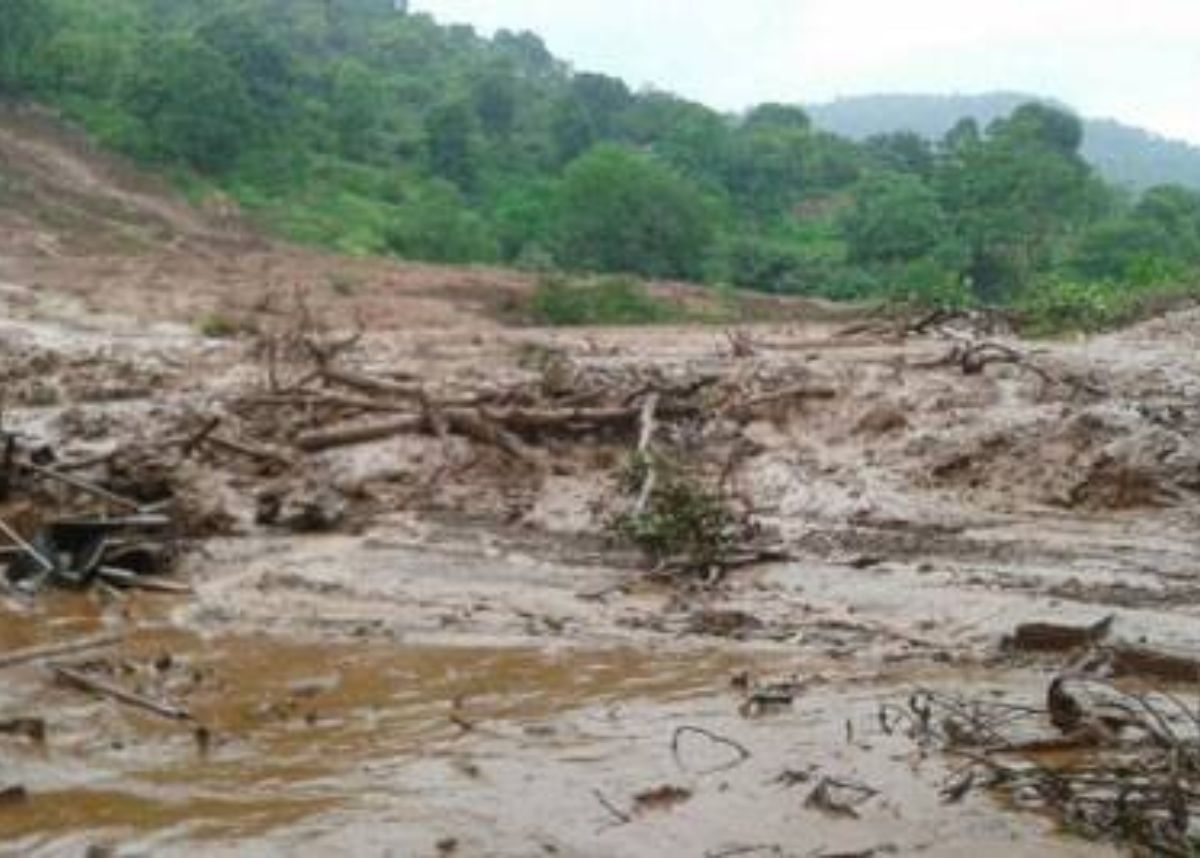 Here’s a look at what happened on this day, 30 July, throughout history. We remember the news, events, and people that influenced the course of history forever.

2014 |  One hundred and fifty people were trapped after a landslide in Maharashtra, India; 20 people were killed.

2012 |  The deaths of 32 passengers and 27 injuries were reported after a train fire on the Tamil Nadu Express in Andhra Pradesh, India.

2012 | A power grid failure in Delhi left more than 300 million people without power in northern India.

1975 | Jimmy Hoffa disappeared from the parking lot of the Machus Red Fox restaurant in Bloomfield Hills, Michigan, a suburb of Detroit, around 2:30 p.m. He was never seen or heard from again.

ALSO READ: What happened on 28 July?

ON THIS DAY: DEATHS

1966 | On this day, Geoff Hurst scores a hat-trick when England beat West Germany 4-2, and England win the World Cup at Wembley.

1986 | On this day in the United States, “Flight of the Navigator” was released for the first time.

Arabic is the most spoken language in Africa