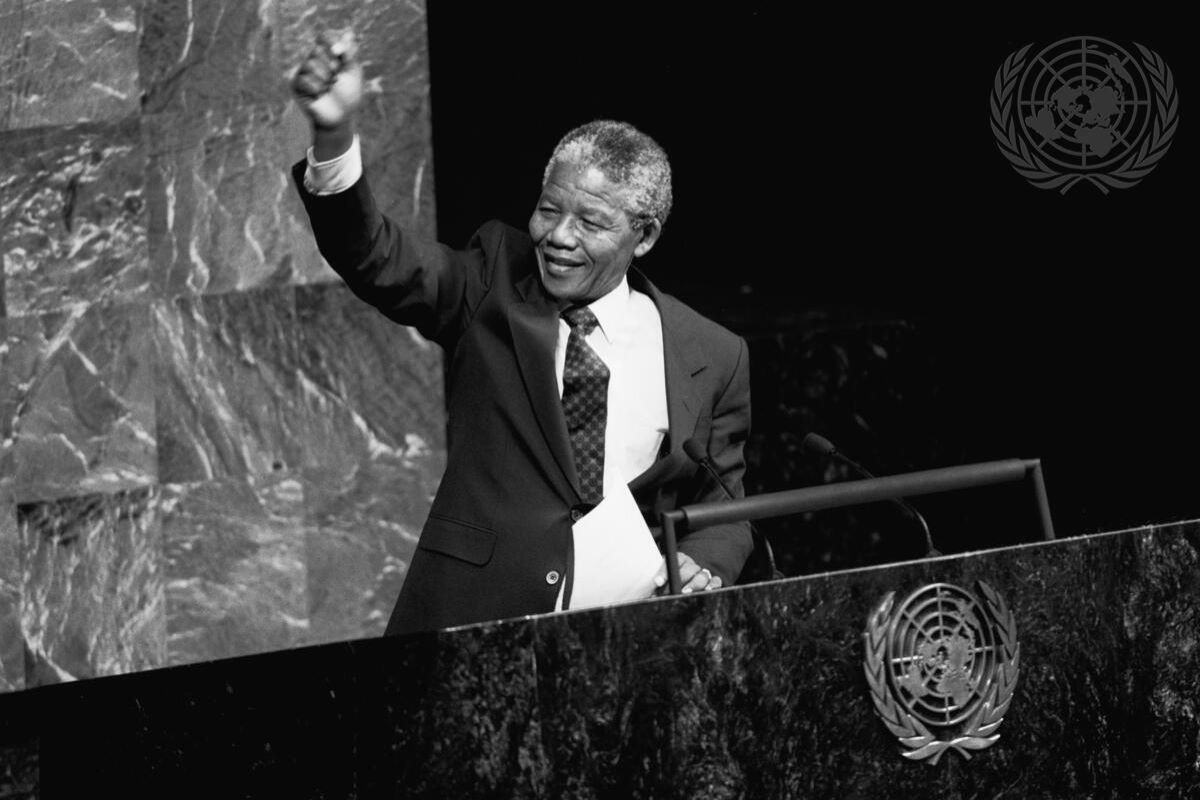 Here’s a look at what happened on this day, 24 September, throughout world and South African history. We remember the news, events, and people that influenced the course of history forever.

ON THIS DAY: 24 SEPTEMBER

1995 | First celebration of National Heritage Day, involves South Africans celebrating their cultural traditions in the broader context of the vast diversity of cultures, beliefs, and traditions that make up the South African nation.

2019 | An impeachment inquiry was initiated by the US House of Representatives against President Donald Trump.

2015 | About 1 100 people were killed and 934 others were injured after a stampede during the Hajj in Saudi Arabia.

2014 | The Mars Orbiter mission made India the first Asian nation to reach the orbit of Mars, and the first nation in the world to do so in its maiden attempt.

ALSO READ: What happened on 23 September?

1957 | Barcelona opened Camp Nou on this day with a 4-2 friendly victory over a select team from Warsaw.

2021 | On this day in the United States “Dear Evan Hansen” was released for the first time.

The largest export cash crop in Uganda is Coffee and its economy is largely based on agriculture.