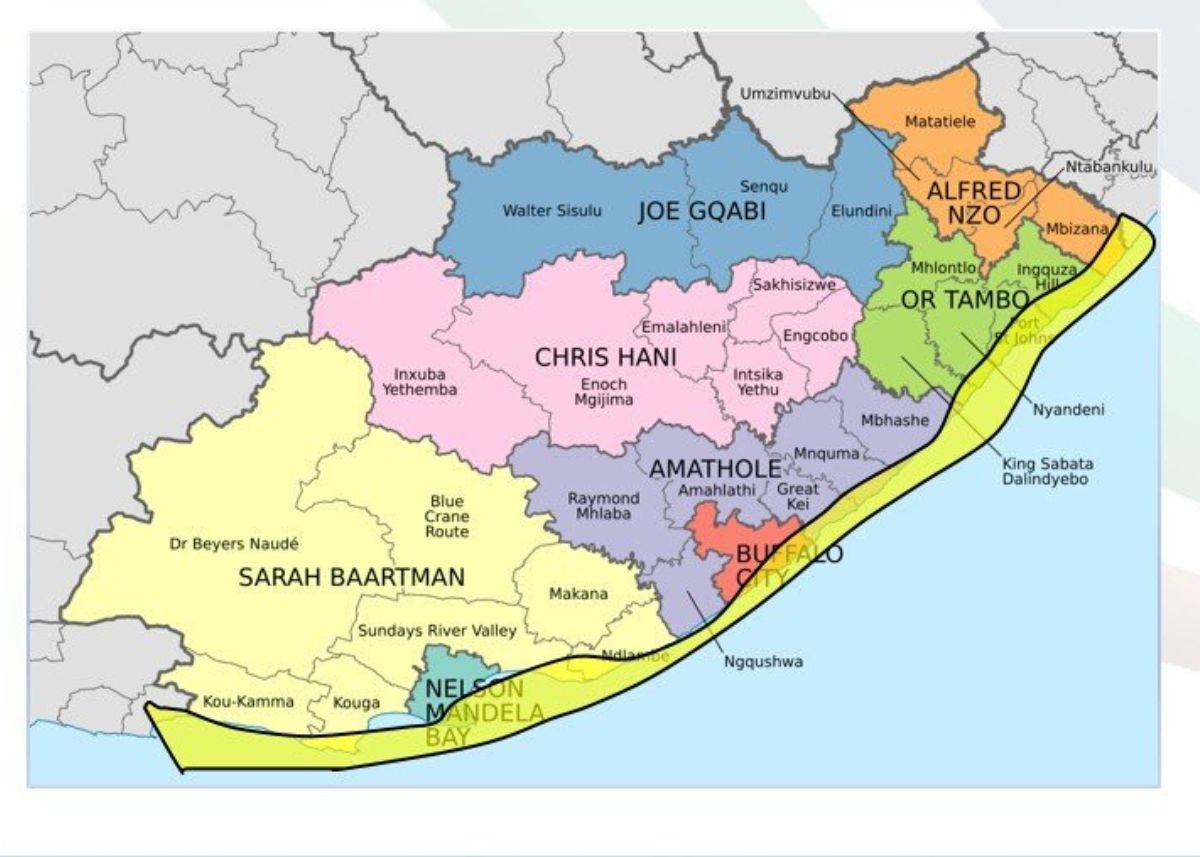 The South African Weather Service (SAWS) issued another Yellow Level 2 warning for waves on Tuesday, 12 July. The difficult sea conditions, which started in the Western Cape are expected to spread to the Eastern Cape.

According to the weather service, the warning is valid from 15:00 on Wednesday, 13 July until midnight on Friday.

“The sea state is expected to reach more than 6 metres with long periods, thus possibly resulting in minor impacts along the South Coast from tomorrow afternoon, spreading to Port Edward by Thursday night,” said the weather service.

The potential impact of the turbulent weather includes:

As previously reported, high energy waves with periods of between 15 and 16 seconds are expected to result in significant south-westerly waves of 4.5 to 5.5 metres in the Western Cape from Tuesday to Thursday.