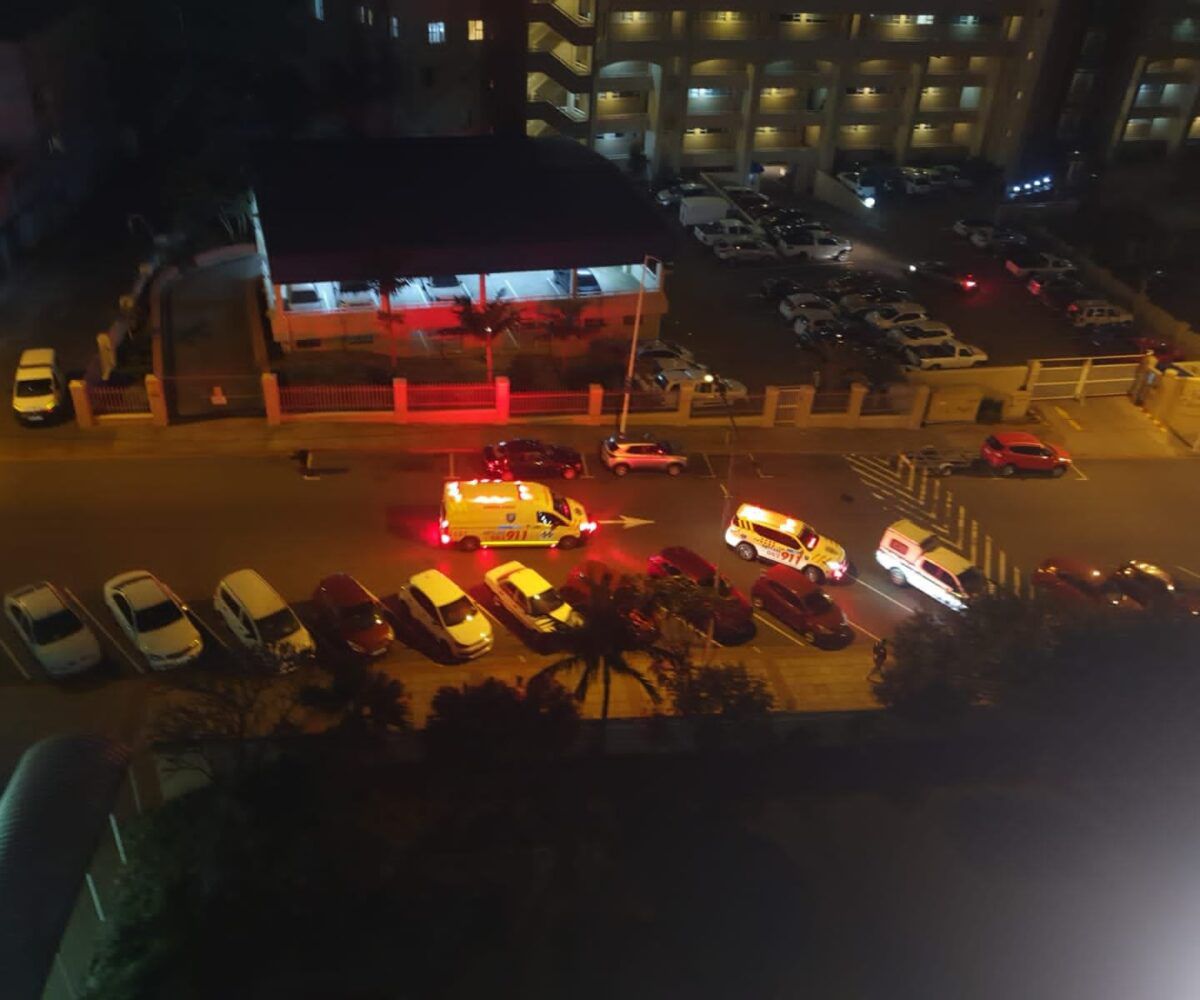 A man who allegedly jumped to his death from a flat along Beach Road in Amanzimtoti has been identified as a subject for a murder that occurred in Hillcrest in 2020.

UPDATE ON MAN WHO JUMPED IN AMANZIMTOTI

According to Amanzimtoti SAPS spokesperson, Captain Charlene van der Spuy, it is alleged that on July 9 at 19:10, members of Brighton Beach SAPS traced a wanted subject for a murder that occurred in Hillcrest during 2020.

“On apprehending the suspect, who is now deceased, the man resisted arrest by stabbing the officer, then escaping by jumping out of the window on the 17th floor,” she said.

The man reportedly landed on the roof of the toilet building and was declared deceased on the scene.

A case of inquest was opened for investigation by Amanzimtoti detectives.

In a separate incident, a 26-year-old man from KZN has committed suicide after allegedly killing his 29-year-old ex-girlfriend because he could not move on with his life. Their bodies were discovered by members of the community in their wood and iron home in Ezimangweni, Mawothi.

According to Reaction Unit South Africa (RUSA) , by the time officers and medics arrived, a large crowd had already gathered around the house.

The body of the 26-year-old man was located hanging by a nylon rope tied to a rafter. The female was discovered on the floor.

She reportedly sustained multiple stab wounds to her chest and neck. They both showed no signs of life and were declared deceased on scene.

A letter written in isiZulu stipulating the reason for the murder/suicide was reportedly located in the house.