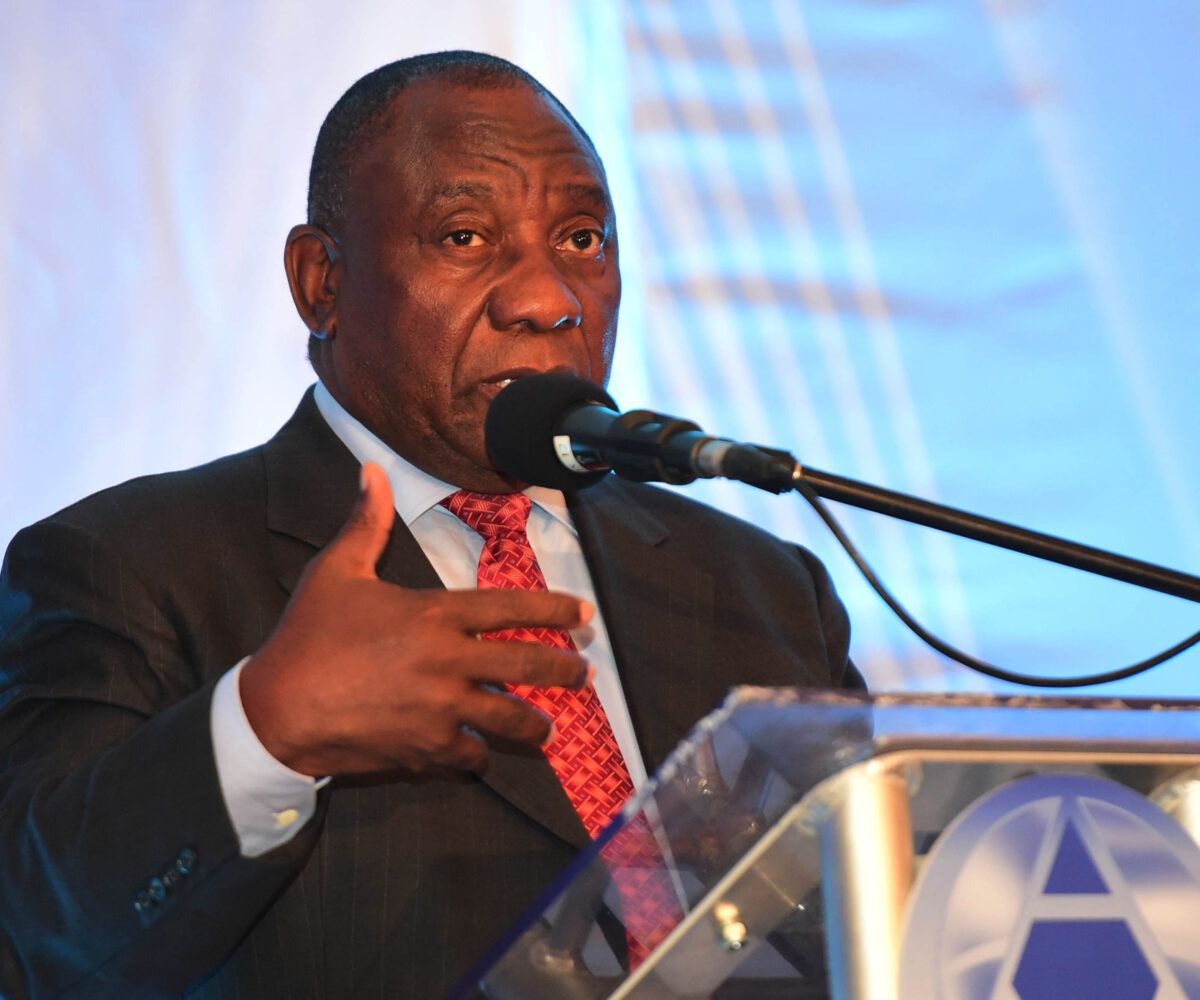 READ: I lost 147 chickens due to loadshedding – small farmer back to square one

In his speech, Cyril Ramaphosa confirmed that over the next three months Eskom will add new generation capacity on an urgent basis.

READ: Stage 6 loadshedding is over – for now

It will also import power from Botswana and Zambia, and will use mobile generators.

Ramaphosa said that the various entities would be harnessed to stabilise the energy generation.

In closing, Ramaphosa reiterated that the ultimate objective is to achieve long-term electricity stability so that Mzansi never experiences shortages in future.