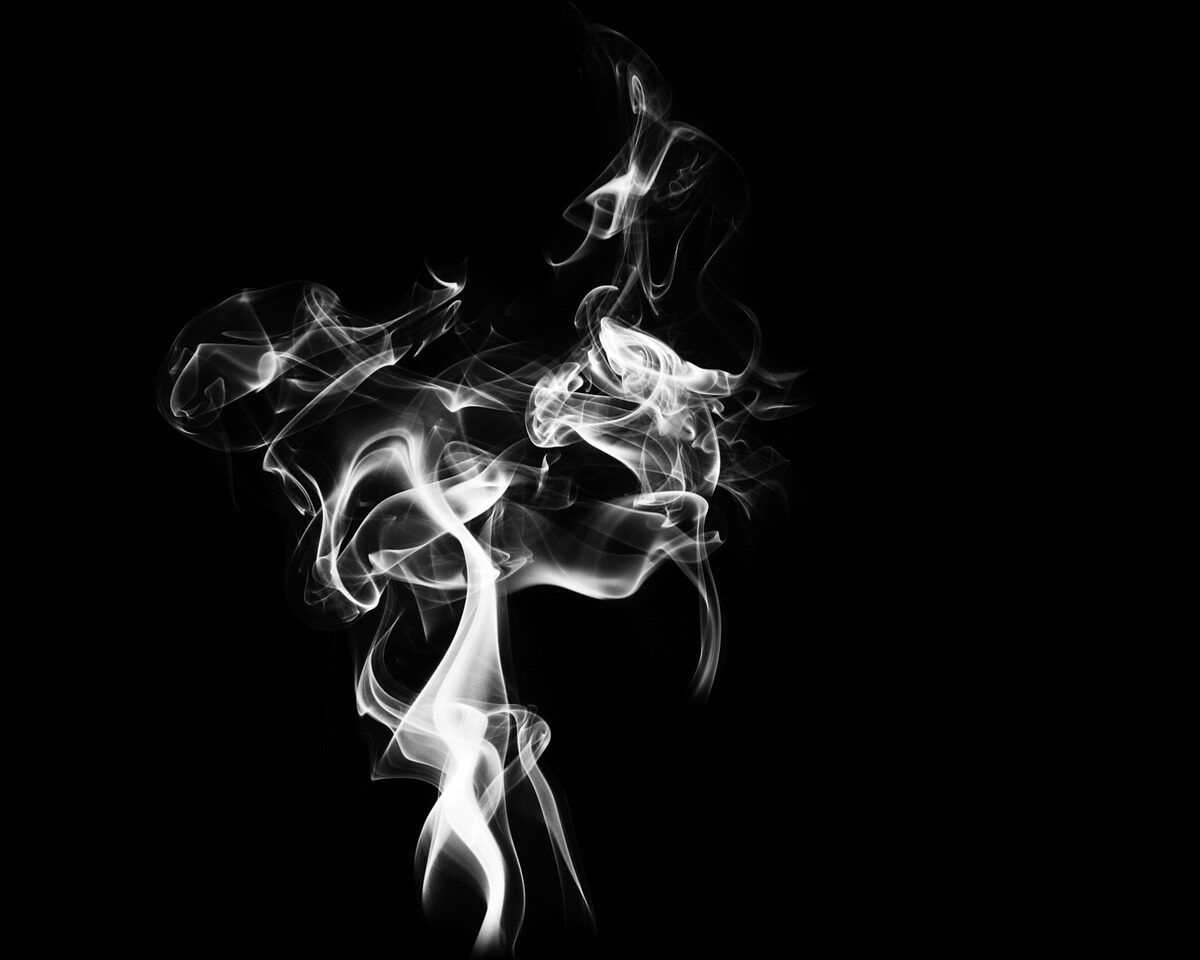 A two-year-old boy tragically died in hospital after being caught in a house fire in the Eastern Cape on Monday morning, 18 July.

“It is alleged that on 18 July 2022 at 08:00, the granny and homeowner already left and went to work, when the 22-year-old mother of the boy quickly stepped out to fetch clothes at her sister’s house not far from her home,” said Roelofse.

The mother allegedly left the two-year-old boy asleep in his grandmother’s bedroom. Another child, a four-year-old boy, was also in the house.

As the woman was returning home she heard that the house was on fire. She found the two-year-old lying on the floor when she arrived.

“The child was taken to hospital where he later passed away,” said the police spokesperson.

The detectives attached to James Calata police station are investigating an inquest docket. The cause of the fire is unknown, at this stage.

CHECK THIS  'Must she die for you to believe her?' [watch]

Brigadier Asogran Naidoo, the Acting District Commissioner, offered his condolences to the bereaved family, while the police warned community members that children must not be left home alone under any circumstances.