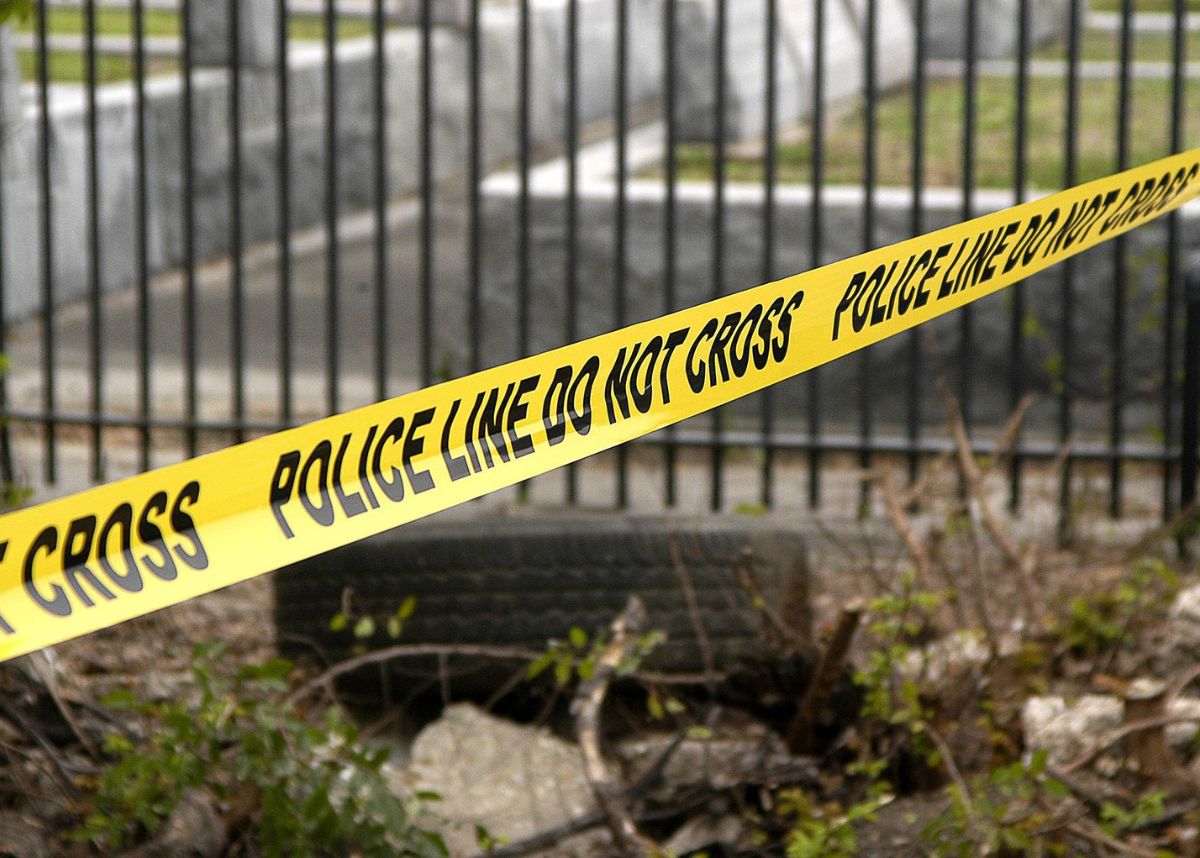 Three men have each been sentenced to life imprisonment over the fatal shooting of a 55-year-old man during the robbery of a retail store  in Zwelethemba, Worcester, the SA Police Service (SAPS) in the Western Cape has said.

The three accused, namely Lulamile Sikhephu, Xolisa Mtyobile and Bongani Dlongwana are said to have stormed the store in June 2019  and robbed the security guards and personnel. They then forced the manager into the office, demanding cash from the safe.

“Through the diligent work of Worcester Serious and Violent detectives, the three implicated suspects were traced and apprehended, which paved the way for the commencement of the trial. The three accused namely Lulamile Sikhephu, Xolisa Mtyobile and Bongani Dlongwana were convicted on Monday, 13 June 2022 and the case was remanded for sentencing to Thursday, 25 August 2022. Circuit High court Judge Lister Gcinikhaya Nuku sentenced the trio to life imprisonment,” said SAPS Western Cape spokesperson Joseph Swartbooi in a statement on Sunday, 28 August 2022.

CHECK THIS  A wholesome family meal loaded with taste

“On Wednesday 24 July 2019 members of the Americans and Young Gifted Six Bobs gangs were involved in a heated argument on the ramp of court 1 in Wynberg. The victim fled by jumping over the rails into the court building where Christopher Hukura stabbed the deceased, Chad Petersen in the neck. The victim was declared dead by medical personnel on the scene. The violent incident signalled the start of an intense investigation by seasoned detectives of the Anti-Gang Unit in a bid to secure a conviction,” SAPS said in a statement.