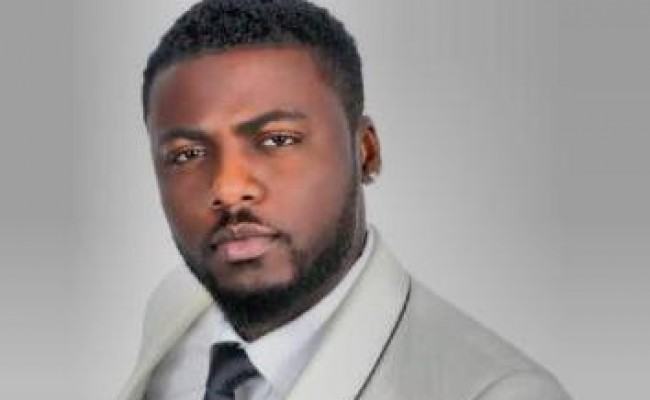 However, not just a few believe Lloyd   may have had an issue with the self-acclaimed Egberipapa 1 of Bayelsa that made him resign as his manager.

But reacting to this perception, Llyod told Saturday Beats that he and Timaya are still very “cool.”

“We did not have any misunderstanding before we parted ways. I still spoke to him on his birthday.  We are very good friends and even though one or two things happened back then but we have settled it. We realised that where we are coming from is far and we are in the same ‘hustle’ together. We are both from Bayelsa State which means we are brothers. There is no bad blood between us. I will just say life happened and I left.

“Timaya is one of the best guys to work with. The attitude he gives is to build a wall around himself but deep inside, he is a soft guy. He puts up that wall so that he would not be taken for granted and it worked for him. When he released his first album, he was looking very hard but it was just a stunt he pulled and it worked for him.”

The actor told Saturday Beats that he met Timaya during a talent hunt competition and they have since become brothers.

“While I was Timaya’s manager, I had always had the dream of becoming an actor. I featured in my first movie in my final year in school; I studied Civil Engineering in Enugu State University of Science and Technology. I was in Straight to Star talent hunt show in Port Harcourt back then and that was when we met. He was in the singing category in the talent hunt show while I was in the acting category. I came second during the competition. We bonded shortly after we met and we became like brothers. We started moving around together; I have been around the world with Timaya attending different shows. All through that period, I had always wanted to act in movies. It is my passion for acting that wakes me up every morning. When we came back from a US tour, I decided to take the bull by the horn and become my own boss,” he said.