Tim Rice is an English lyricist and author, with an estimated net worth of $250 Million. He is best known for his collaborations with Andrew Lloyd Webber, with whom he wrote, among other shows, Joseph and the Amazing Technicolor Dreamcoat and Jesus Christ Superstar. He also wrote lyrics for the Alan Menken musical King David, and for DreamWorks Animation’s The Road to El Dorado.

Tim Rice was born in Buckinghamshire, England. His father, Hugh Gordon Rice served with the Eighth Army and reached the rank of major during the Second World War, and afterward worked for the de Havilland Aircraft Company, becoming a Far East representative, and for the Diplomatic Service, including as an adviser to the Ministry of Overseas Development at Amman, Jordan.

His mother was Joan Odette, a daughter of an entrepreneur in the London fashion trade, served in the Women’s Auxiliary Air Force (WAAF) as a photographic interpreter, and in her eighties became known as a writer on the publication of her wartime diaries.

Rice was educated at three independent schools: Aldwickbury School in Hertfordshire, St Albans School, and Lancing College. He left Lancing with GCE A-Levels in History and French and then started work as an articled clerk for a law firm in London, having decided not to apply for a university place. He later attended the Sorbonne in Paris for a year. 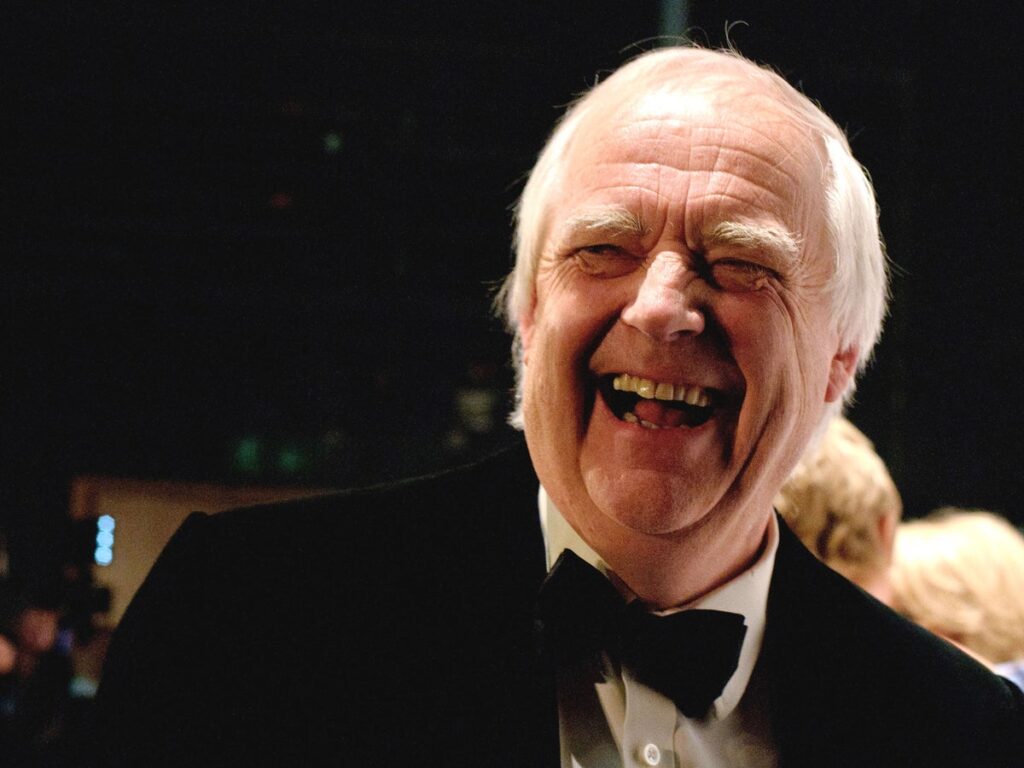 After studying for a year in Paris at the Sorbonne, Rice joined EMI Records as a management trainee in 1966. When EMI producer Norrie Paramor left to set up his own organization in 1968, Rice joined him as an assistant producer, working with, among others, Cliff Richard and The Scaffold.

Rice became famous for his collaborations with Andrew Lloyd Webber, with whom he wrote Joseph and the Amazing Technicolor Dreamcoat, Jesus Christ Superstar, Evita, Cricket, The Likes of Us, and additional songs for the 2011 West End production of The Wizard of Oz.

For The Walt Disney Company, Rice has collaborated individually with Alan Menken and Elton John, creating productions including Aladdin and The Lion King.  Rice has also collaborated with Björn Ulvaeus and Benny Andersson of ABBA on Chess and with Rick Wakeman on the albums 1984 and Cost of Living.

In 2009, he wrote the lyrics for Andrei Konchalovsky’s critically panned reimagining of The Nutcracker, set to the music of Pyotr Ilyich Tchaikovsky. Rice reunited with Andrew Lloyd Webber in 2011 to pen new songs for Lloyd Webber’s newest production of The Wizard of Oz which opened in March 2011 at the London Palladium.

Rice was knighted by Elizabeth II for services to music in 1994. He has a star on the Hollywood Walk of Fame, is an inductee into the Songwriter’s Hall of Fame, is a Disney Legend recipient, and is a fellow of the British Academy of Songwriters, Composers, and Authors. In addition to his awards in the UK, he is one of seventeen artists to have won an Emmy, Oscar, Grammy, and Tony in the US.

Tim Rice is one of the richest musicians in the United Kingdom, with an estimated net worth of $250 Million. He is among the elite millionaires in the United Kingdom, owning real estate and series of cars. Rice made the majority of his fortune as a music composer and publisher. According to The Sunday Times Rich List of the UK’s richest millionaires, Rice was worth £155 million as of 2020.

Tim released his autobiography Oh What a Circus: The Autobiography of Tim Rice in 1998, which covered his childhood and early adult life until the opening of the original London production of Evita in 1978. He also took part in the Bush Theatre’s 2011 project Sixty-Six Books for which he wrote a piece based upon a book of the King James Bible.

Rice is the current president of The London Library, the largest independent lending library in Europe. Along with his brother, Jo, and the radio presenters Mike Read and Paul Gambaccini, he co-founded the Guinness Book of British Hit Singles and served as an editor from 1977 to 1996. In September 1981, Rice, along with Colin Webb and Michael Parkinson, launched Pavilion Books, a publishing house with a publishing focus on music and the arts.