Over the course of his political career, Atiku Abubakar has unsuccessfully contested for the Office of Nigerian President five times (1993, 2007, 2011, 2015, and 2019). Yet, he has decided not to relent in his plight as he decides to run for presidency come 2023. RNN will be giving an overview of the biography, career and net worth of this veteran politician and business tycoon.

Who is Atiku Abubakar? 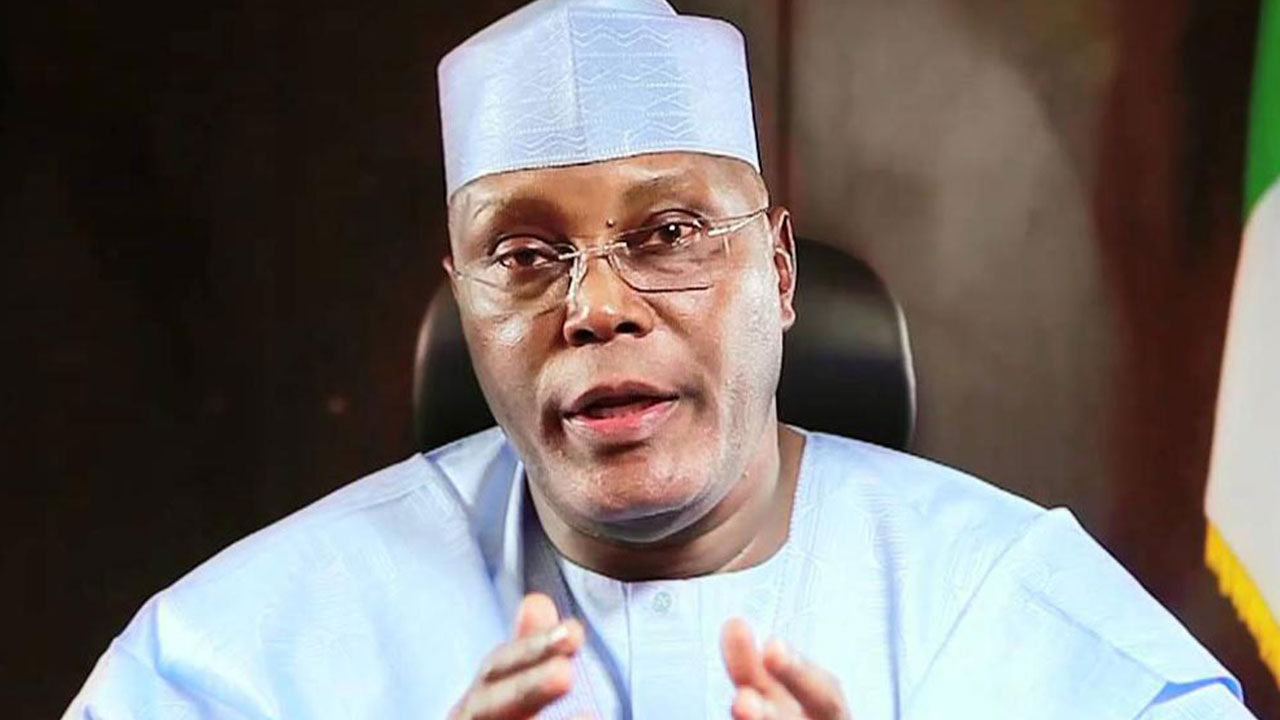 Atiku Abubakar is a Nigerian Politician and Businessman. He is a former Nigerian Vice President that served alongside General Olusegun Obasanjo as the President from 1999 to 2007. He has continually contested for the office of the President of Nigeria ever since.

Born on the 25th of November, 1946 in Jada, a village under the administration of the British Cameroons at the time. But later joined with the Federation of Nigeria in the 1961 British Cameroons referendum. Atiku’s father, Garba Abubakar was a Fulani trader and farmer and his mother’s name is Aisha Kande.

Although the parents of Atiku Abubakar were initially blessed with two children. Unfortunately, Atiku Abubakar’s only sibling died as an infant, leaving him as the only surviving child of his parents.

Consequently, Atiku Abubakar decided to marry many wives. He claimed he wanted to father a lot of children so his children wouldn’t have a lonely childhood as he did. In the long run, he married up to 4 wives and he has 28 children.

Growing up, his father had no interest in Western education and as such, didn’t allow Atiku Abubakar to attend even the then traditional school. But his father was later arrested and jailed because schooling was mandatory and he denied his son’s involvement. Atiku’s father was later bailed by his wife, Aisha Kande.

CHECK THIS  Waje Net Worth and and Biography

Accordingly, Atiku Abubakar started school at the Jada Primary School, Adamawa. In 1960, he was admitted into Adamawa Provincial Secondary School. He graduated in 1965 after he made grade 3 in the West African Senior School Certificate Examination (WAEC).

After his Secondary education, Atiku enrolled for a short period at the Nigerian Police College in Kaduna. Thereafter, he secured a job as a tax Officer in the Regional Ministry of Finance. There, he gained admission into the School of Hygiene in Kano (1966).

In 1967, Atiku Abubakar graduated with a Diploma after serving as Interim Student Union President at the school. In the same year, he enrolled on scholarship from the Regional Government for a Law Diploma at the Ahmadu Bello University Institute of Administration. Following his graduation in 1969, which was during the Nigerian Civil War, he was employed by the Nigeria Customs Service. 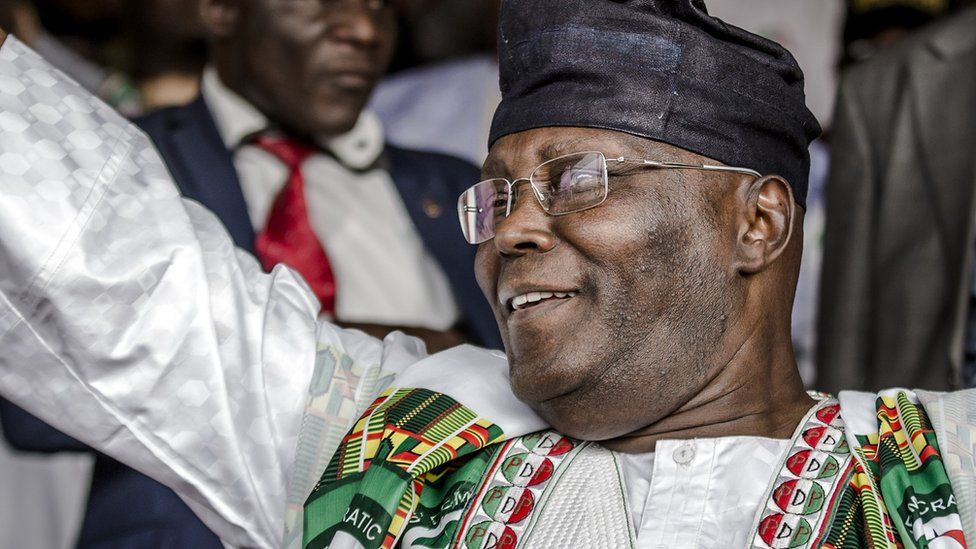 In the early 1980s, Atiku Abubakar worked behind the scenes on the governorship campaign of Bamanga Tukur, the Managing Director of the Ports Authority at the time. He also sort for votes on his behalf and donated towards the success of the campaign.

Then, he met General Shehu Musa Yar’dua (a deceased former President of Nigeria). He was second in command Chief of Staff, Supreme Headquarters between 1976 and 1979. Then, Musa Yar’dua invited him into the Political meetings which usually take place in his Lagos home.

CHECK THIS  Donovan Mitchell Net Worth And Biography

In the run-up to the Third Nigerian Republic, Atiku Abubakar was elected as the Peoples Front of Nigeria’s National Vice-Chairman in 1989. He gained a seat in the 1989 Constituent Assembly, which was established to decide on a new constitution for Nigeria. But, the military government eventually refused to register all the organizations that applied, and the PFN merged with the government-created Social Democratic Party (SDP).

In 1998, Atiku Abubakar secured a nomination for Governor of Adamawa State under the Peoples Democratic Party (PDP). Fortunately, he won. But before he could be sworn in, he accepted the position of a running mate to the PDP Presidential candidate, General Olusegun Obasanjo. They however won the election, and that marked the start of the Fourth Nigerian Republic. Atiku Abubakar alongside the then Nigerian President, Olusegun Obasanjo eventually served two tenures before finally handing over the government. 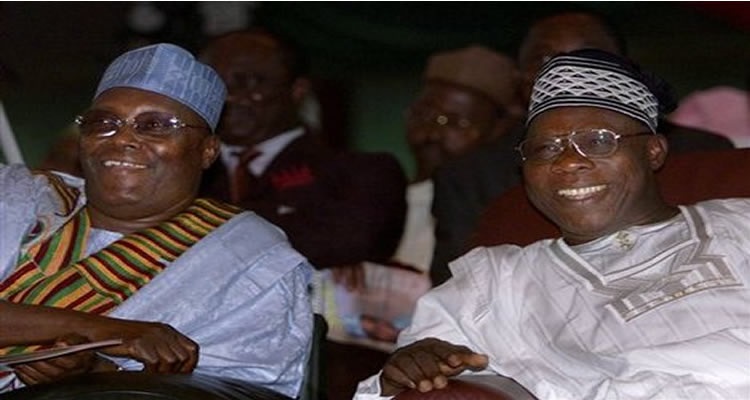 Ever since then, he has consistently been contesting in every election.

Here is a list of some of Atiku Abubakar’s achievements:

As of 2022, Atiku Abubakar’s net worth is $1.4 Billion, making him one of the Top 10 Richest Politicians in Nigeria.

READ: Meet Dele Adeleke, The Politician In Feud With Davido