Mr Ibu is a popular comic Nollywood actor widely loved for his spontaneous acting skills. However, this article is set to detail the profile, net worth, and achievements of the legendary comic actor.

READ: Meet Mercy Johnson Okojie: The Veteran Actress who is now a Legend

Who is Mr Ibu? 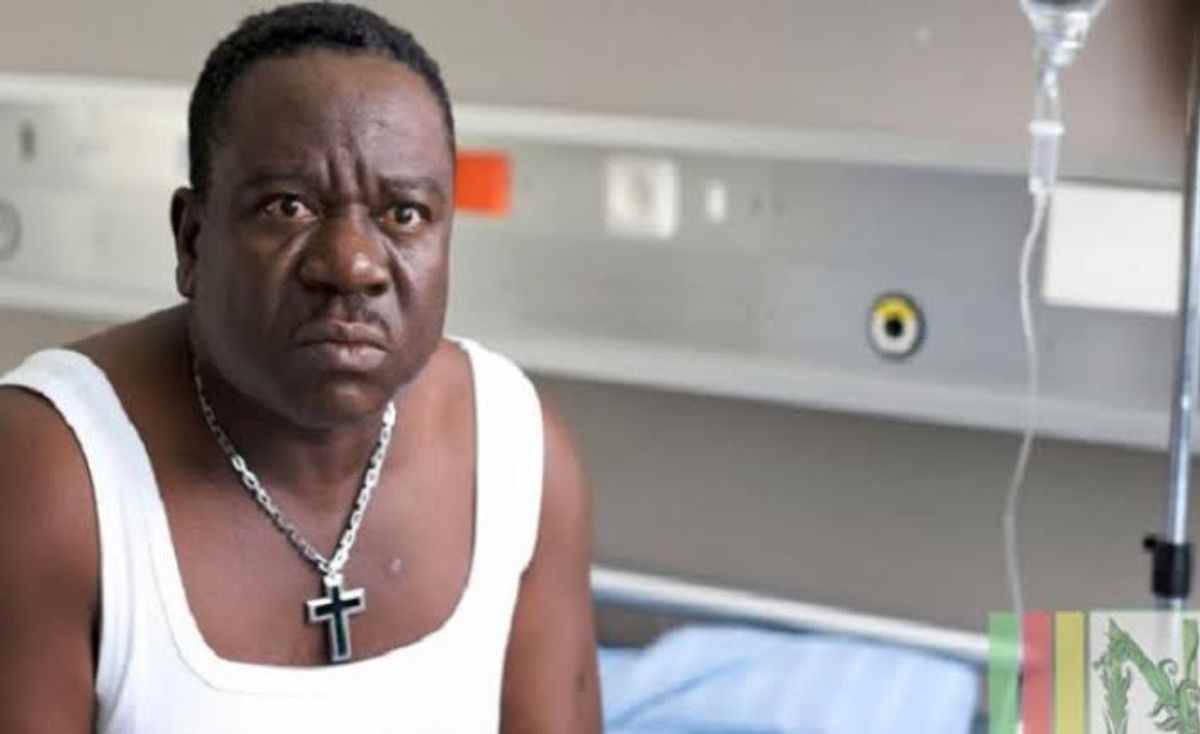 John Ikechukwu Okafor popularly known as Mr Ibu is a Nigerian actor, comedian, and businessman. He is considered one of the highest-paid Nollywood comic actors. And he is widely loved for his intriguing comic characters in films.

Mr Ibu was born on the 17th of October 1961 and lived in Nkanu West Local Government Area in Enugu State. According to history, Mr Ibu had to do several menial jobs to make a living and even dropped out of school one time due to financial difficulties. However, he later enrolled and graduated from the Institute of Management and Technology (IMT).

To start with, Mr Ibu in his entire career years has featured in over 300 films. Mostly takes up comic character roles and this is what we really know him for.  He has been in the Nollywood movie industry for quite a long time and is also referred to as a Veteran Nollywood comic actor.

Although growing up was tough and rough, he still managed to become the person he is today. In several interviews, he would recount how he used to sleep in uncompleted buildings after leaving Enugu for Lagos in search of greener pasture. And how he did several menial jobs just to survive.

He came from a very poor family and had to work extra strong and smart for himself and his family to survive. And also the times he would go for interviews and end up being rejected due to his looks were hard times for him and he claims that he almost committed suicide. But luck shined on him one day when he met someone he knew back in Enugu that gave him a movie role that brought him to the limelight. The title of the movie was “Mr Ibu” and that is the name he is still popularly called till today.

However, he is been regarded as the funniest comic actor in Nigeria. And he is also one of the richest actors in Nigeria.

Here is a list of some of Mr Ibu’s notable achievements:

CHECK THIS  Top 10 Largest Bank in the U.K