Ibinabo Fiberesima is a Nollywood actress fondly referred to as “Ageless” due to her stature compared to her age. However, this article details the profile, net worth, and achievements of the ever-young actress.

Who is Ibinabo Fiberesima? 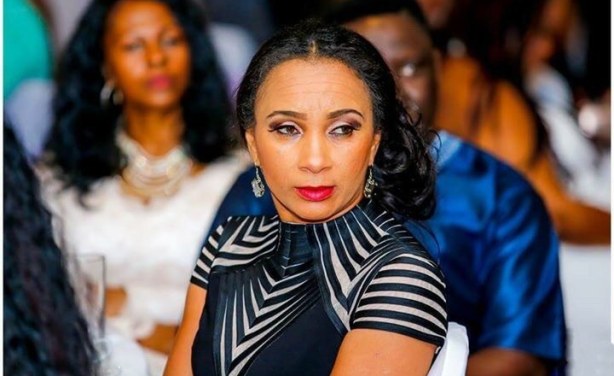 Ibinabo Fiberesima is a Nigerian actress, ex-beauty queen, and Events manager. Also, she is a former President of the Actor Guild of Nigeria (AGN).

Ibinabo Fiberesima was born in the year 1971, on the 13th of February in Dublin, Ireland. Her father is a Nigerian while her mother is Irish. She started her education at the Y.M.C.A Play Centre, Port Harcourt. Then went on to Federal Government Girls College, New Bussa, Niger State. And later on, obtained a Bachelor of Arts certificate in the English Language and Literature from the University of Ibadan. After which she enrolled and got a Masters Degree in Audio Visual Management from the Media Business School Ronda, Spain.

Conclusively, she got married to Uche Egbuka in 2014 but the union ended two years after. She has 3 biological children and other adopted children. She also had a baby girl, Zino Amata with Fred Amata.

CHECK THIS  James White's Net Worth (Updated 2022): Salary and Contracts

She has starred in several Nollywood movies and asides that, she is a successful model who have won notable modelling prices and awards throughout her career.

Here is a list of Ibinabo Fiberesima’s notable achievements:

CHECK THIS  Wole Soyinka's Net Worth And Biography

Successfully amassing enough wealth from her several source of income, Ibinado Fiberesima’s net worth as of 2022 is $3.5 million.