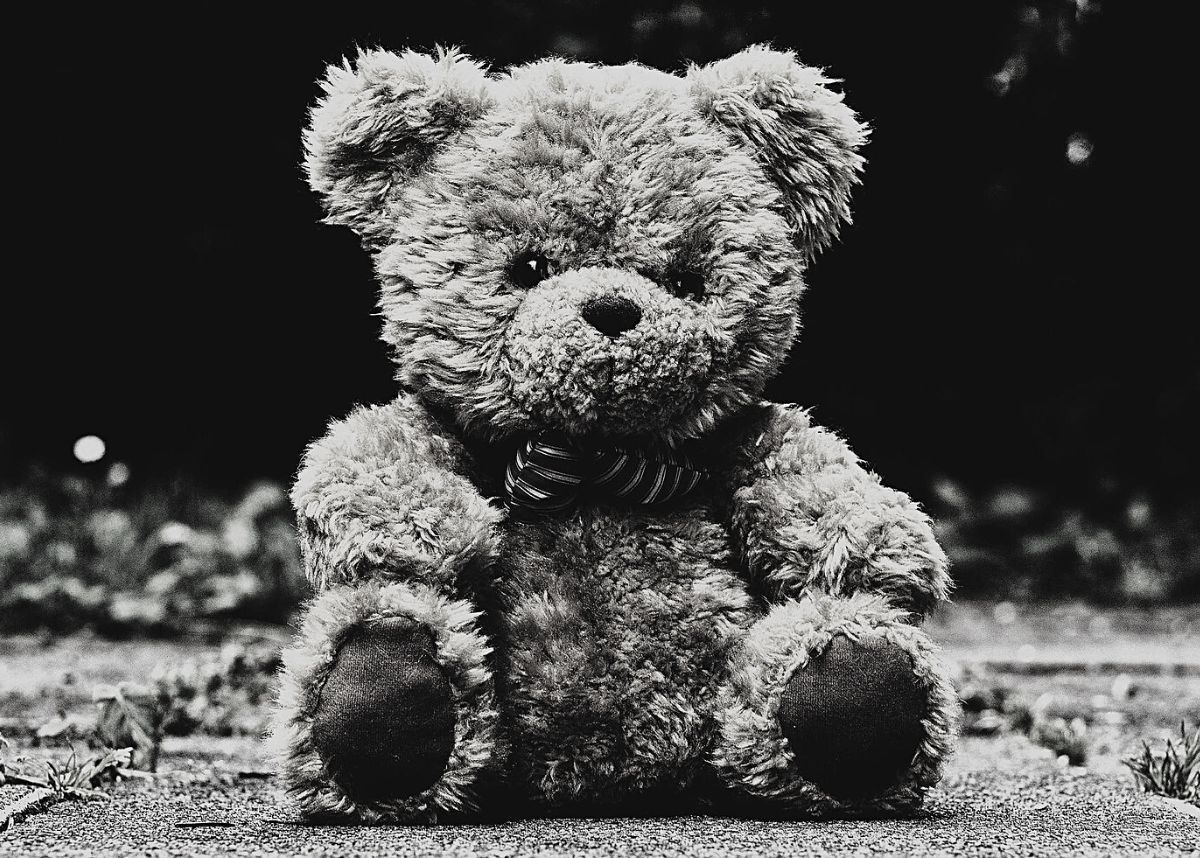 A 17-year-old boy has been arrested for allegedly raping his aunt several times, the South African Police Service (SAPS) in Mpumalanga has said.

“Loss of morals is a cause for concern in our society. This is witnessed by the arrest of a 17-year-old suspect after he was arrested for allegedly raping his 54-year-old aunt on countless occasions in Molapomogale in Kameelpoort near Vaalbank,” said SAPS Mpumalanga Colonel Donald Mdhluli.

According to SAPS Mpumalanga, the aunt reported the alleged rape to them and claimed the incidents occurred over a space of five months.

“The story was related to the police by the aunt who lost her patience as she could no longer handle the abuse any more. The aunt alleges that the suspect started his evil deeds between April 2022 and early September 2022. It is further alleged that the victim warned him multiple times to stop his abuse, but the plea reportedly fell into deaf ears. She therefore reported the matter to the authorities and the case was assigned to the Family Violence, Child Protection and Sexual Offences Unit (FCS)”

After the rape case was investigated, the teenage boy was arrested on Thursday, 22 September 2022.

CHECK THIS  Boks set to overhaul team for Wallabies rematch

He subsequently made an appearance in the Mbibana Magistrate’s Court on Friday. The case was postponed to Monday, 26 September 2022 and he was remanded in custody.

The Provincial Commissioner of the SAPS in Mpumalanga, Lieutenant General Semakaleng Daphney Manamela has raised a concern regarding cases which happen behind closed doors and mostly go unreported.

“Women should break the silence on Gender Based Violence issues which has been engulfed our communities. This calls for all of us to commit ourselves in fighting this pandemic” said Manamela.