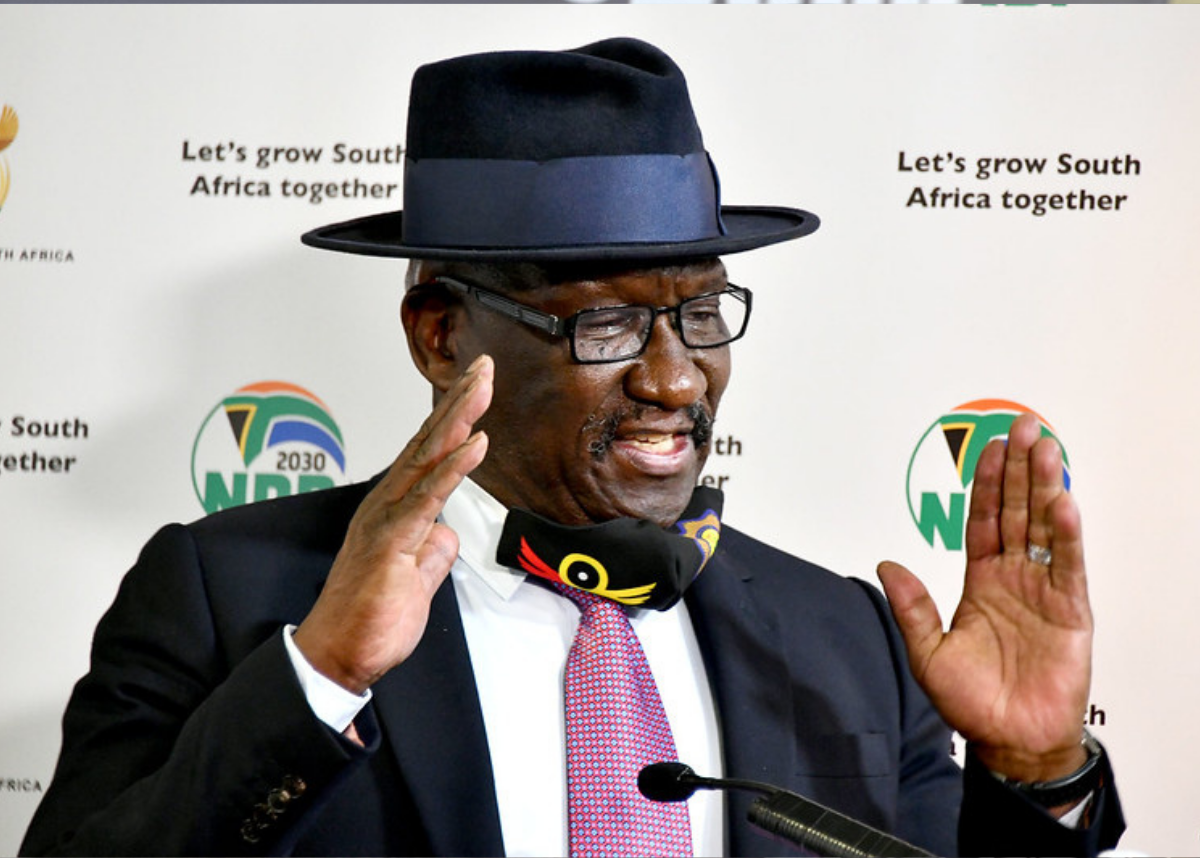 Police Minister Bheki Cele has assurred members of the public that they are hard at work trying to find the perpetrators of a tavern shooting in Soweto that left at least 15 people dead.

Unknown gunmen stormed the Mdlalose tavern in Orlando East in the early hours of Sunday morning, 10 July 2022. While in Katlehong, two people were killed and four injured in another mass shooting, which also took place in a tavern.

“Police management have tasked an 11 member detective team to investigate the murders and maximum resources have been activated to find and apprehend the five suspects,” said Police Ministry spokesperson Lirandzu Themba.

In KwaZulu-Natal (KZN), four people died following shooting at a tavern. According to police, two armed men stormed the establishment in Pietermaritzburg and opened fire. Eight people were injured.

Cele along with other police top brass, including National Commissioner General Fannie Masemola, met on Monday, 11 July 2022 and received a full report on both shootings.

CHECK THIS  Erling Halaand vs Messi & Ronaldo after 20 UCL matches

When asked about the significance of all three mass shootings taking place in taverns, Bheki Cele said the incidents were more coincidental than coordinated.

While no arrests have been yet made for the tavern shooting in Katlehong, the Police Ministry has welcomed the arrest of two suspects believed to be linked to the attack in Pietermaritzburg.

“In Soweto, police investigators picked up over 140 empty catridges from high calibre weapons at the scene, it was a brutal war in there and quite clear these murderers wanted to kill as many people as possible. Police are working around the clock and all resources and personnel are out in full force to find these criminals and piece together the motives behind these senseless killings. Wherever these men are, they must know: we will not backdown, we will not rest.”

ALSO READ: WATCH | Is he for real? Bheki Cele says people with tattoos ‘likely to be gangsters’