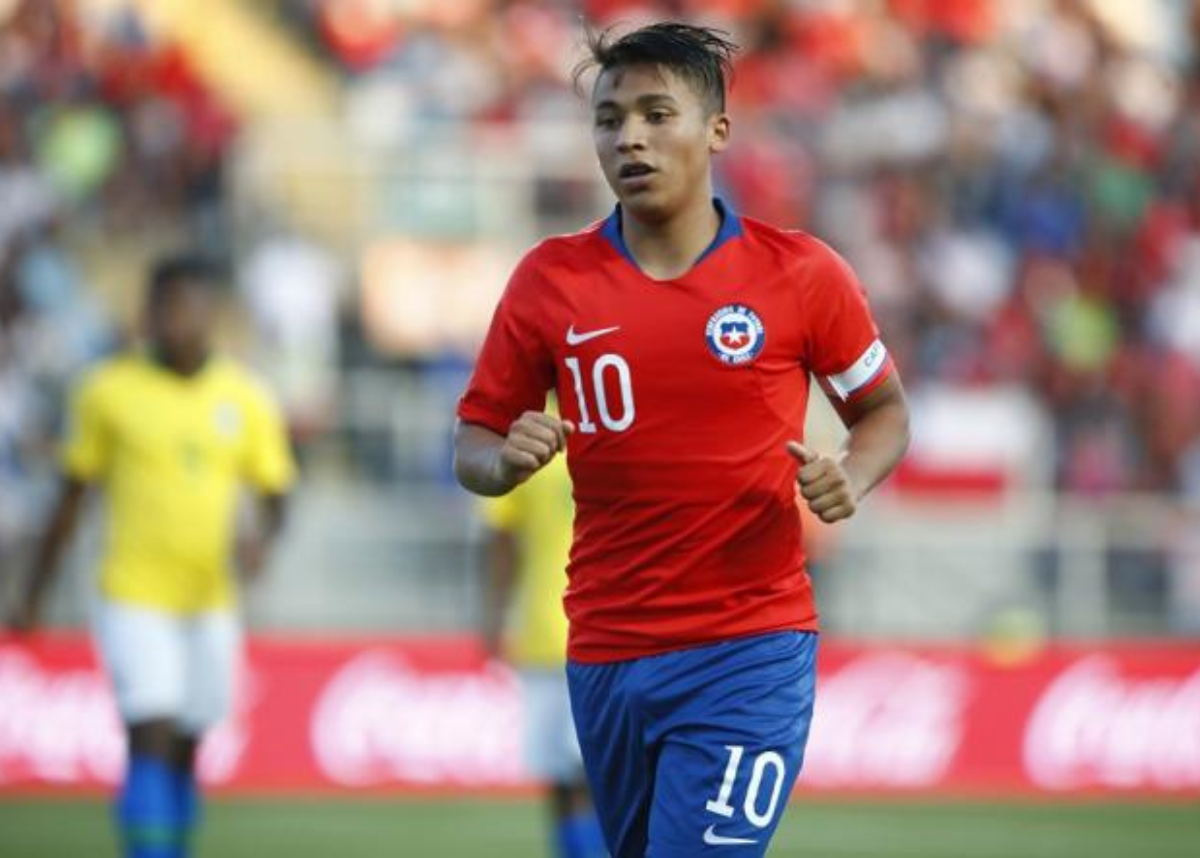 We’ve seen this exciting movie before. Mamelodi Sundowns are reportedly close to signing an attacking midfielder from Chile.

In what is a story out of nowhere until this moment, Tiyani Mabasa’s Unplayable has reported that Marcelo Iván Allende Bravo is on his way to PSL champions Sundowns.

The player is said to be a 23-year-old attacking midfielder from the Uruguayan club Montevideo City Torque.

Should the Chilean arrive in Tshwane, he will be the second footballer from the same South American nation since the defensive midfielder Jorge Acuna at Kabo Yellow.

CHECK THIS  Only in South Africa! 6 Local brands loved around the world