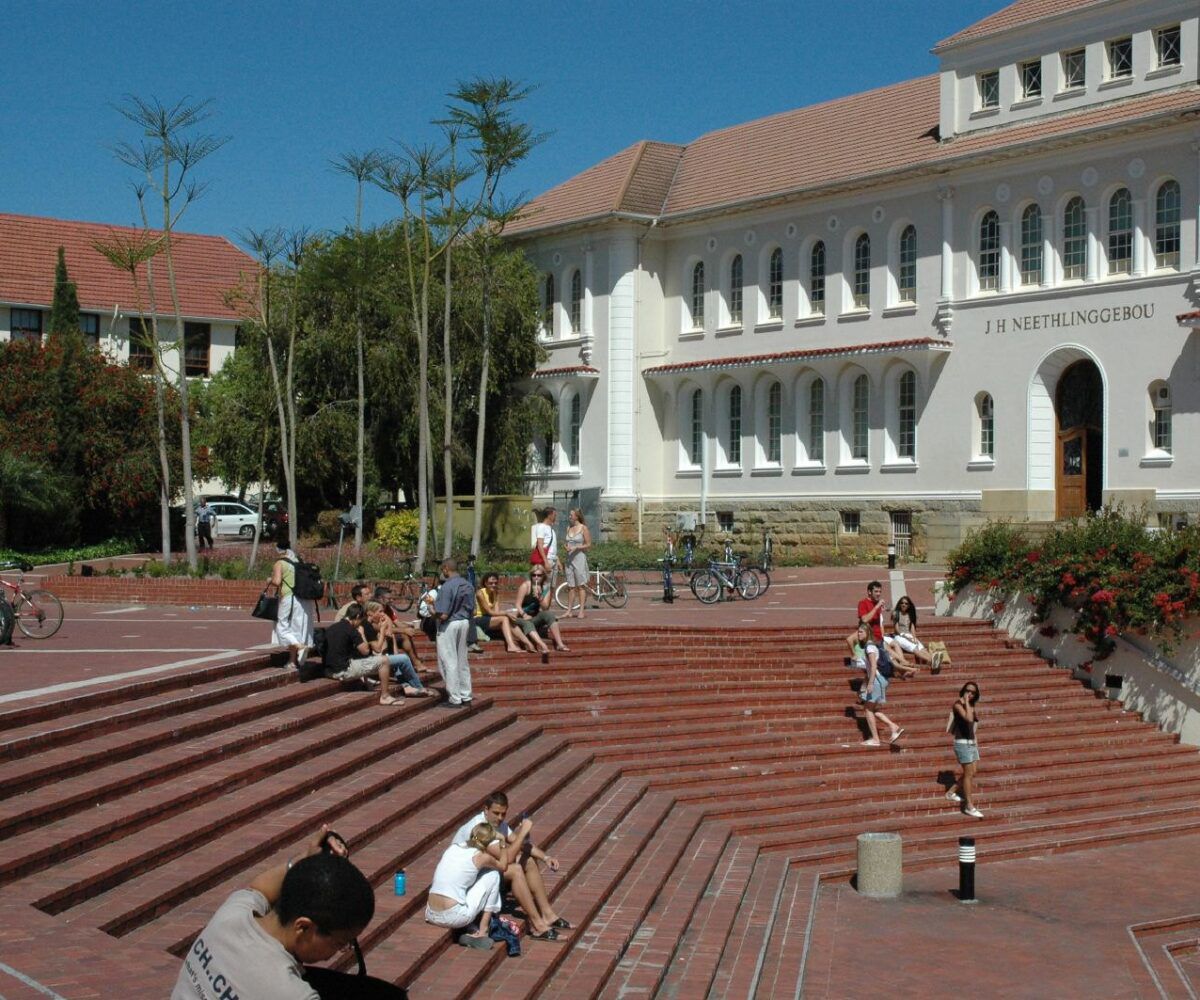 The Student Representative Council (SRC) for Stellenbosch University is calling for patience as the institution continues its investigation into an alleged racist incident.

A white student is believed to have urinated on his coloured counterpart’s chair while under the influence of alcohol.

Stellenbosch University has not suspended the white student, whose identity remains unknown at this stage. The university says while it will consider further consequences, its probe into the incident continues.

The student has, however,  from its Helshoogte residence, in the wake of the incident. The ANC in the Western Cape to suspend the student.

“Even though we appreciate the efforts made by the Stellenbosch University to change their code of conduct, it’s clear that more needs to be done. We are calling on the university to act decisively and to suspend the alleged perpetrator,” says leader of the ANC in the Western Cape Provincial Parliament, Cameron Dugmore.

CHECK THIS  Cele confirms one woman was raped by TEN men

This recent incident comes after another student, Theuns du Toit who has since been expelled, was filmed urinating on the belongings of Babalo Ndwanyana at the Huis Marais residence in May. Du Toit was suspended shortly after the incident, which made headlines and put the university in the spotlight. He was eventually found guilty of breaking Stellenbosch University’s Disciplinary Code for students after a drawn-out disciplinary process.