Simi is a Nigerian singer, songwriter, and actress. Similar to Chidinma, Simi dropped gospel music for secular music, and she has been successful and winning the hearts of many ever since. Simi is now one of the richest female musicians in Nigeria with a net worth of $2 million. In this article, RNN details Simi’s net worth, career, and achievements.

READ: Asa Net Worth and Biography

Simi with the full name Simisola Bolatito Kosoko was born on the 19th of April, 1988 in Ojuelegba, Surulere, Lagos State Nigeria. She is originally from Ondo State and she was born into a Christain home. In an interview, Simi recounted that her parents separated when she was just nine years old. Her mother had to raise her and perhaps, her other three siblings alone. She also recounted that her mother had been a huge supporter of her musical career right from start. And she joined her church choir at any age, this prompted her to go into gospel music which she later left for secular music.

CHECK THIS  Kemi Badenoch Net Worth And Biography

Simi attended Elite Nursery and Primary School, Stars International College in Lagos State, and later proceeded to Covenant University for her Tertiary education. She graduated from Covenant University with a Bachelor’s Degree in Mass Communication. 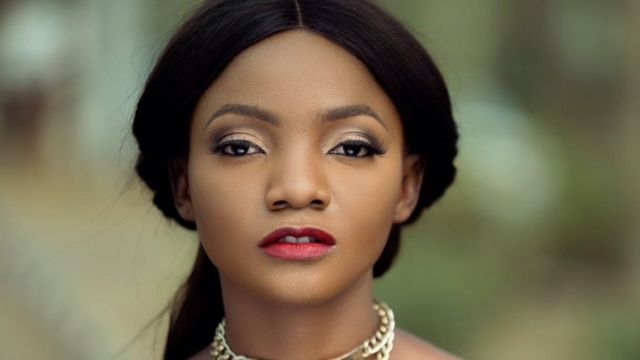 Simi was said to have written her first song at the age of 10. However, she released her debut studio album, Ogaju (a gospel musical piece) in 2008, and it was produced by Samklef.

Later on, she made a switch to secular music with the intent of reaching a larger audience. In January 2014, Simi released the 5-track EP, Restless, and this earned her a record deal with the X3M Music label. The EP comprised mostly covers of world-famous artists such as Rihanna (Man Down), and Adele (Set Fire to the Rain).

In the same month, she also released two hit singles, Tiff and E No Go Funny. The music video for Tiff was released in August 2015, directed by Josh Clarke. In 2015 likewise, the Tiff was nominated for Best Alternative Song at The Headies.

In March 2019, Simi released her third album, Omo Charlie Champagne which was dedicated to her father who died in 2014. On the album, she features star artists including Falz, Maleek Berry, Patoranking, and even her husband, Adekunle Gold.

In May 2019, Simi left X3M Music following the expiration of her contract with the label. And in June of the same year, she announced the launch of her own record label, Studio Brat. And in 2020, she released Duduke which she dedicated to her then unborn child.

Ever since her coming to the limelight, Simi has been active, releasing several hit singles, EPs, and albums. Good to know that, Simi is also a studio engineer. She mixed and mastered her husband, Adekunle Gold’s debut studio album, Gold in 2016. Simi also made her acting debut in Kunle Afolayan’s Mokalik.

In 2022, Simi played as one of the top judges in the Nigerian Idol Season 7 TV Show.

CHECK THIS  Andrea Calderwood Net Worth And Biography

As of 2022, Simi’s net worth is estimated at $2 million, making her one of the richest female musicians in Nigeria. 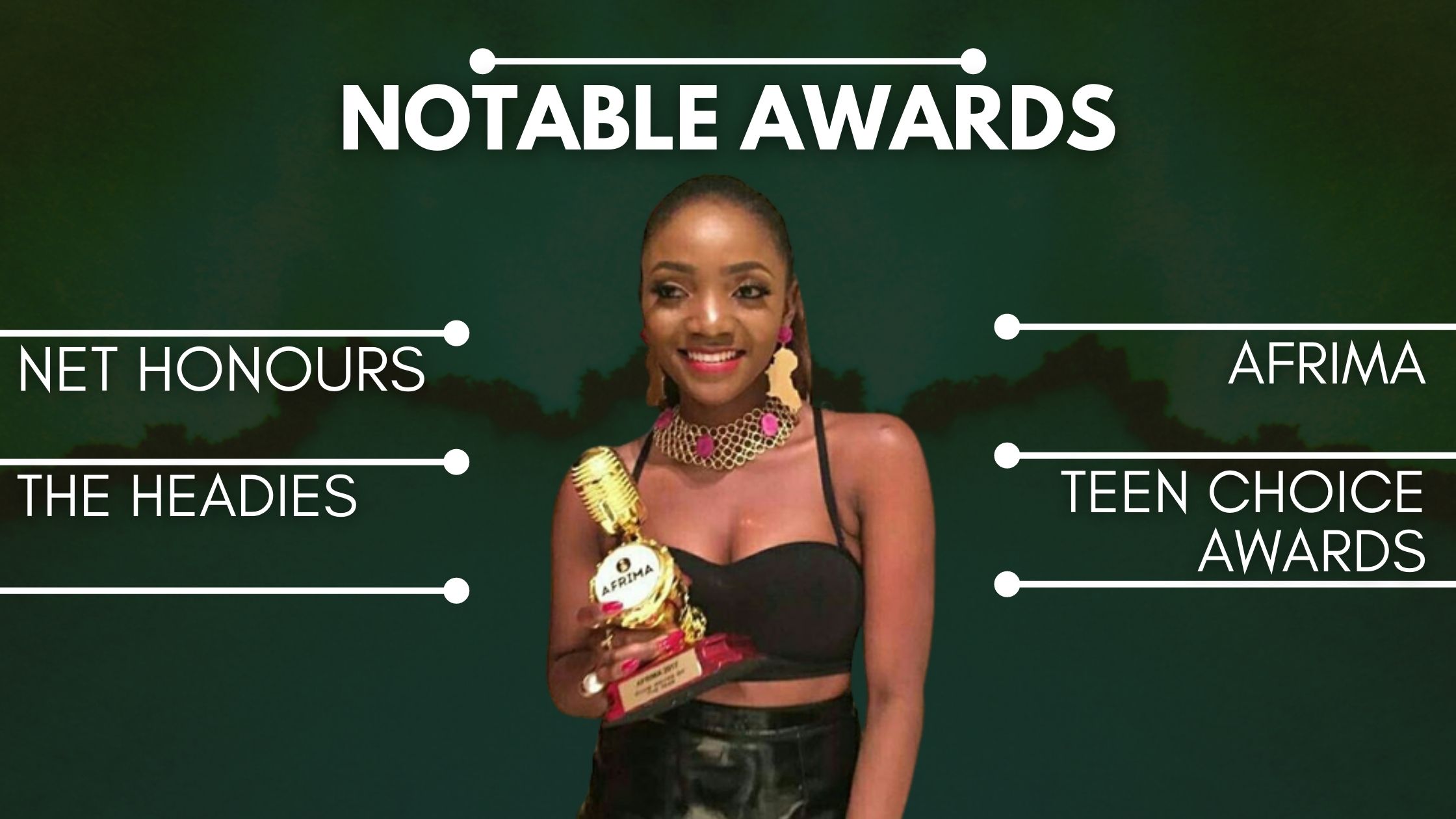 In 2019, Simi got married to Adekunle Gold in a private wedding after dating for 5 years. On the 30th of May 2020, the couple welcomed their first child, Adejare.