Samini is a Reggae and Dance hall recording artiste and one of the richest musicians in Ghana, with an estimated net worth of $4 million. He is one of the major acts pushing the “African dance hall” genre into the global stage.

Samini was born Emmanuel Andrews Sammini on 22 December 1981. He attended Holy Family Basic School for his primary education and then continued at St Margaret Mary Sec School, Dansoman for his secondary education.

Samini began singing in a church choir at the age of 14 featuring in a couple of songs. He however did not attain limelight until he released his debut single “Linda” in 2004.

CHECK THIS  Steve Cohen Net Worth 2022

His debut studio album, Dankwasere, was released in 2004; it topped the local music charts for weeks and won two awards at the Ghana Music Awards.  Samini who was then known as Batman Samini in a move to rebrand changed his name to Samini in 2006

He released his eponymous album “Samini” in 2007. In the same period, He collaborated with Steel Pulse and Etana from Jamaica, gaining international recognition and touring the UK, Germany, Italy, Canada, and the Netherlands. 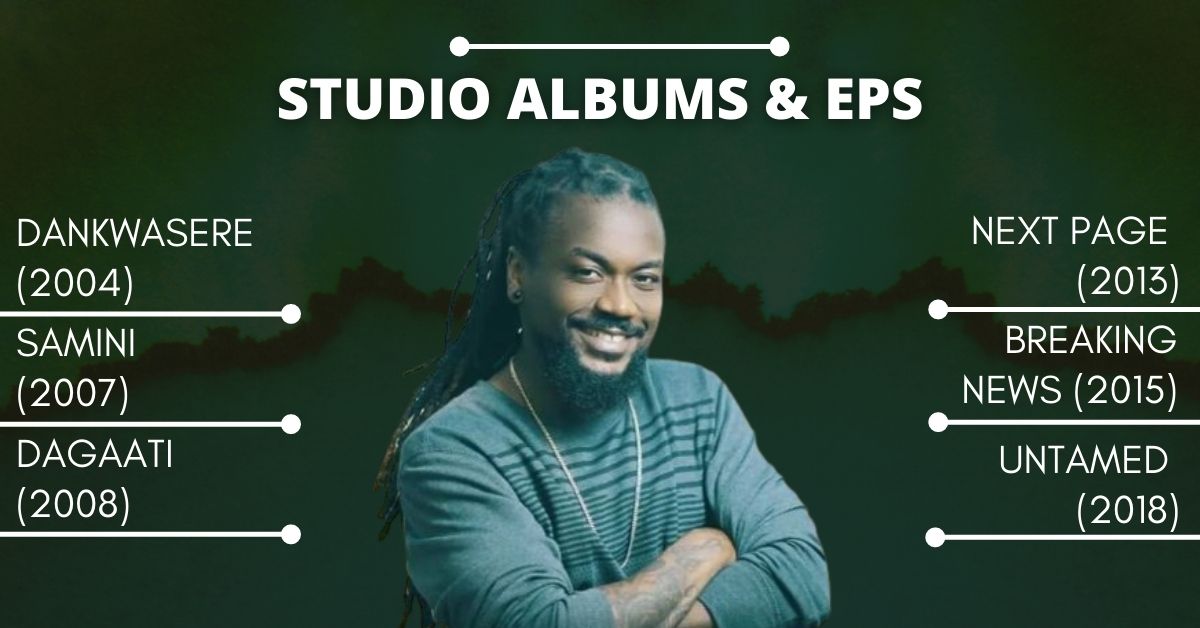 Samini is one of the most successful and decorated musicians in Ghana, he won the “Best African Act” at the 2006 MOBO Awards. After releasing his second studio album, Samini, he won three awards at the then 2007 Vodafone Ghana Music Awards.  In February 2008, Samini won the “African Artiste of the Year” award at The Headies.

Other Notable awards on his shelf include the Channel O Music Video Awards as the most gifted reggae dancehall video artist in 2013,  Bass Awards for the Artiste of the Year, Best Performer and the Best Dancehall Artiste in 2013.

MTV Africa Music Awards for best performer in 2009, Reggaeville Album of the Year in 2018 and numerous Ghana Music awards in different categories.  Due to his contribution to the Ghana Music Industry, Samini was en-skinned as a Chief in his home town by the paramount chief of the community in December 2018.

Samini is one of the richest musicians in Ghana, with an estimated net worth of $4 million. The Ghanaian music star makes money from music sales, live shows and brand endorsements. According to reports Samini seeks to enter other ventures like agriculture and technology.

Samini started the “Light A Million Lives” project which is an initiative he has partnered with some stakeholders to distribute at least 1 million solar lanterns to deprived communities and remote places in the countryside where there is no or not enough electricity as well as disabled societies.