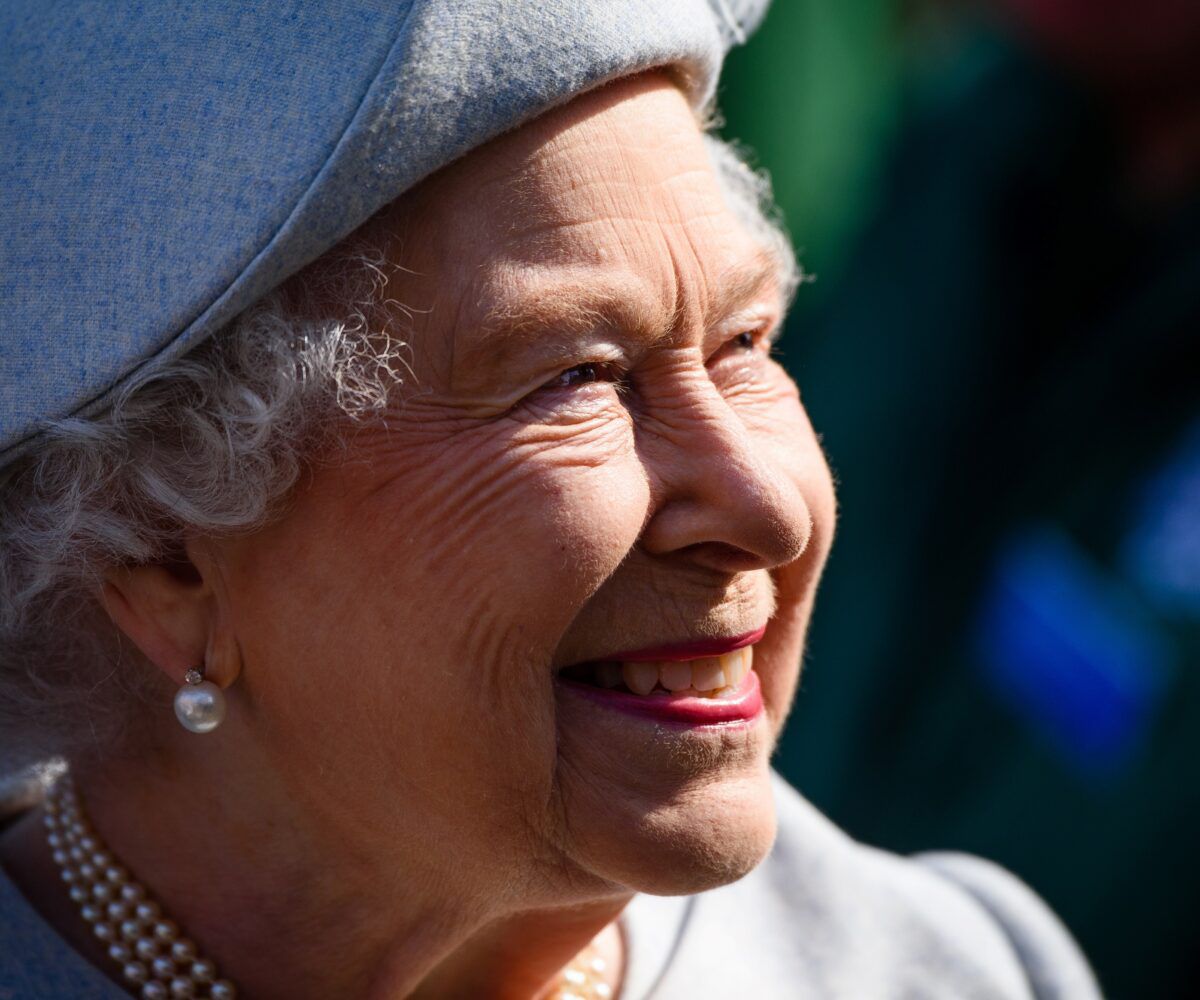 Queen Elizabeth II’s death means that around 600 of her favourite brands risk losing their royal warrant and must now await the approval of her successor King Charles III.

Fortnum and Mason teas, Burberry raincoats, Cadbury chocolate and even broomstick and dog food manufacturers are among those facing the loss of royal prestige.

If they do not gain the new monarch’s stamp of approval, they will have two years to remove the seal that marks them as preferred suppliers to the sovereign.

In his former role as the prince of Wales, Charles issued his own royal warrants to more than 150 brands.

Above all, the warrant is a mark of quality.

For some companies, royal endorsement is a powerful selling point, even if it is hard to measure the true impact on sales.

“We are proud to have held a warrant from Her Majesty since 1954, and to have served her and the royal household throughout her life,”

Fortnum and Mason has a long and close history with the royal family, having created Royal Blend tea for king Edward VII in 1902.

Twinings also had royal warrants as tea and coffee merchants to Queen Elizabeth and to the prince of Wales.

Among the other brands that benefited from their association with Queen Elizabeth was the Dubonnet wine-based aperitif — the key ingredient in her favourite cocktail of Dubonnet and gin.

Launer, which prided itself on supplying the sovereign with her ever-present handbags since 1968, now risks losing its precious cachet.

CHECK THIS  Makhadzi is living the 'soft life' in Canada [watch]

However, Barbour jackets, particularly suited to country life in the British weather, were the official manufacturers of waterproof and protective clothing to both Queen Elizabeth and her eldest son.

But for brands less well-associated with Queen Elizabeth in the public mind, the royal warrant is “above all, the recognition of know-how and tradition”, Christian Porta, the managing director of global business development at Pernod Ricard, which owns Dubonnet, told AFP.

The French wine and spirits multinational holds warrants for Dubonnet and also for Mumm champagne.

However, in this field it has some competition: Bollinger, Krug, Lanson, Laurent-Perrier, Louis Roederer, Moet and Chandon and Veuve Clicquot also hold royal warrants.

Consumer brands also have the royal seal of approval, including Heinz, known for its ketchup and its tins of baked beans, adored by Britons.

For Kellogg’s cereals, as a US company, “it’s nice to have such a strong connection to the UK”, said Paul Wheeler, the brand’s spokesman in Britain.

He said the company had been supplying the royal family continuously during Queen Elizabeth’s 70-year reign.

“We used to have a special van, called Genevieve, only to deliver cereals to the royals straight from the factory,”

There is no cost to obtaining a royal warrant, and suppliers continue to provide their services to the grantor on a commercial basis, while the royals are also free to use other suppliers.

Royal warrants last for five years, but the criteria for renewal have been tightened.

“It’s not only about giving a perfect service,” said Wheeler. “You have to show you’re a good business,” particularly with respect to human rights.

As a result, the royal warrant is therefore a guarantee of quality which some Britons will use when choosing their goods and services.