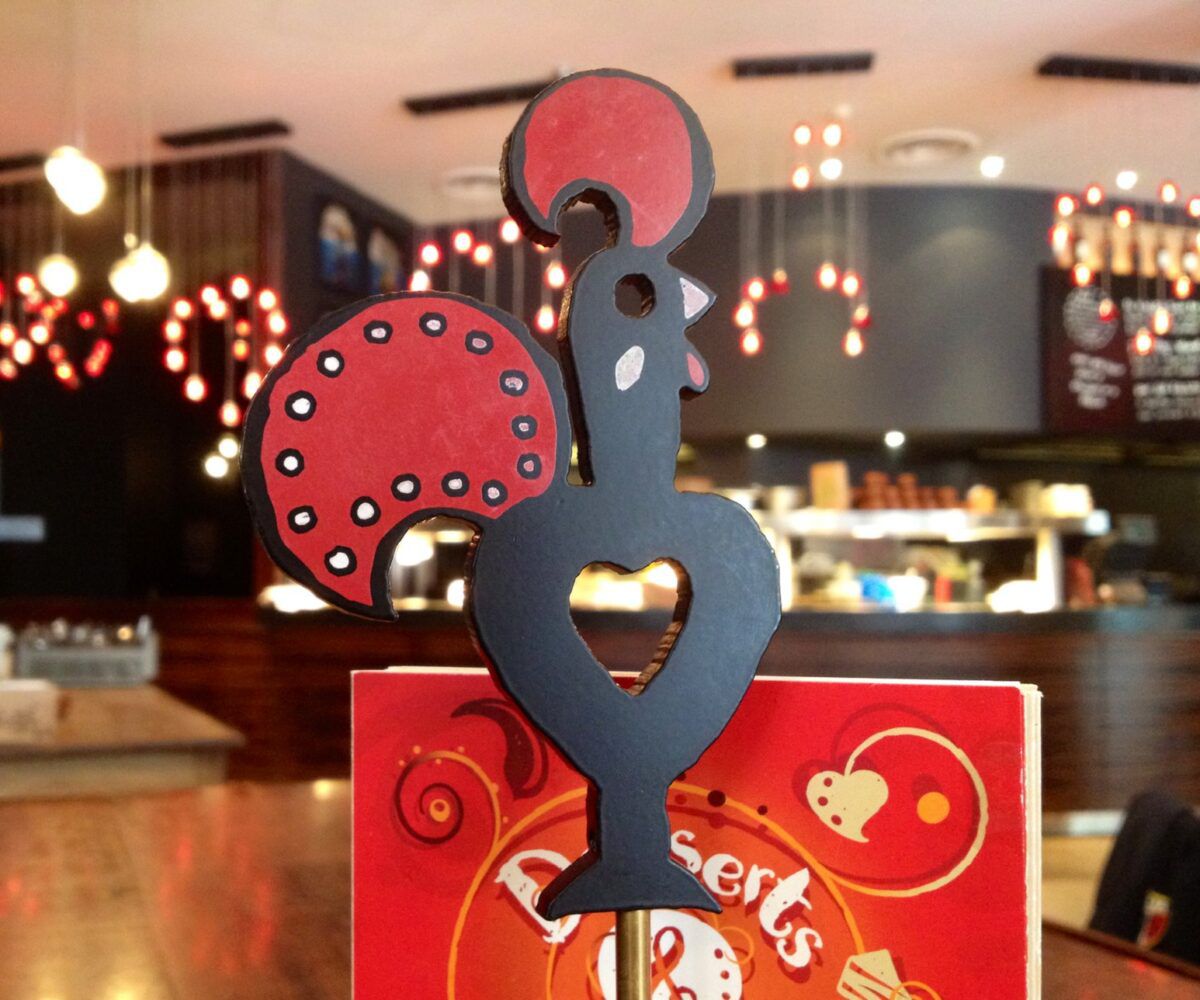 South Africa is home to unique cuisines like biltong, milk tart and Amasi. But did you know that some world-famous brands originated in Mzansi?

HERE ARE SIX GLOBAL BRANDS WITH ORIGINS IN SOUTH AFRICA

The distinctive tea is grown only in Cedarberg, South Africa. It is famous for its multi-purpose antioxidants that may fight cancer and boost overall health.

The tissue oil loved by celebs like Kim Kardashian and Meghan Markle, originated in South Africa by chemist and cosmetic scientist Dieter Beier in the 70s.

The product is hailed for boosting skin elasticity, promoting skin regeneration, and reducing the appearance of stretch marks and scars.

Everybody loves a cheeky Nando’s – especially stars like Beyonce, Drake, and Prince Harry – but did you know the flame-grilled chicken brand originated in South Africa?

Today, there are thousands of outlets around the world. And they’re not just known for their peri-peri chicken – Nando’s is also famed for their tongue-in-cheek advertising and social media humour.

The red wine varietal was cultivated by Abraham Izak Perold in 1925 when he crossed Pinot Noir with Hermitage in his garden in Stellenbosch, South Africa.

Did you know that the automated pool cleaner was developed in 1951 by Ferdinand Chauvier, a hydraulics engineer?

Does anything quite taste like South Africa more than Mrs. Balls Chutney? The brand was founded by Amelia Ball – wife of  Herbert Sandleton Ball – who reportedly saved the recipe for this chutney off a sinking ship in 1853.