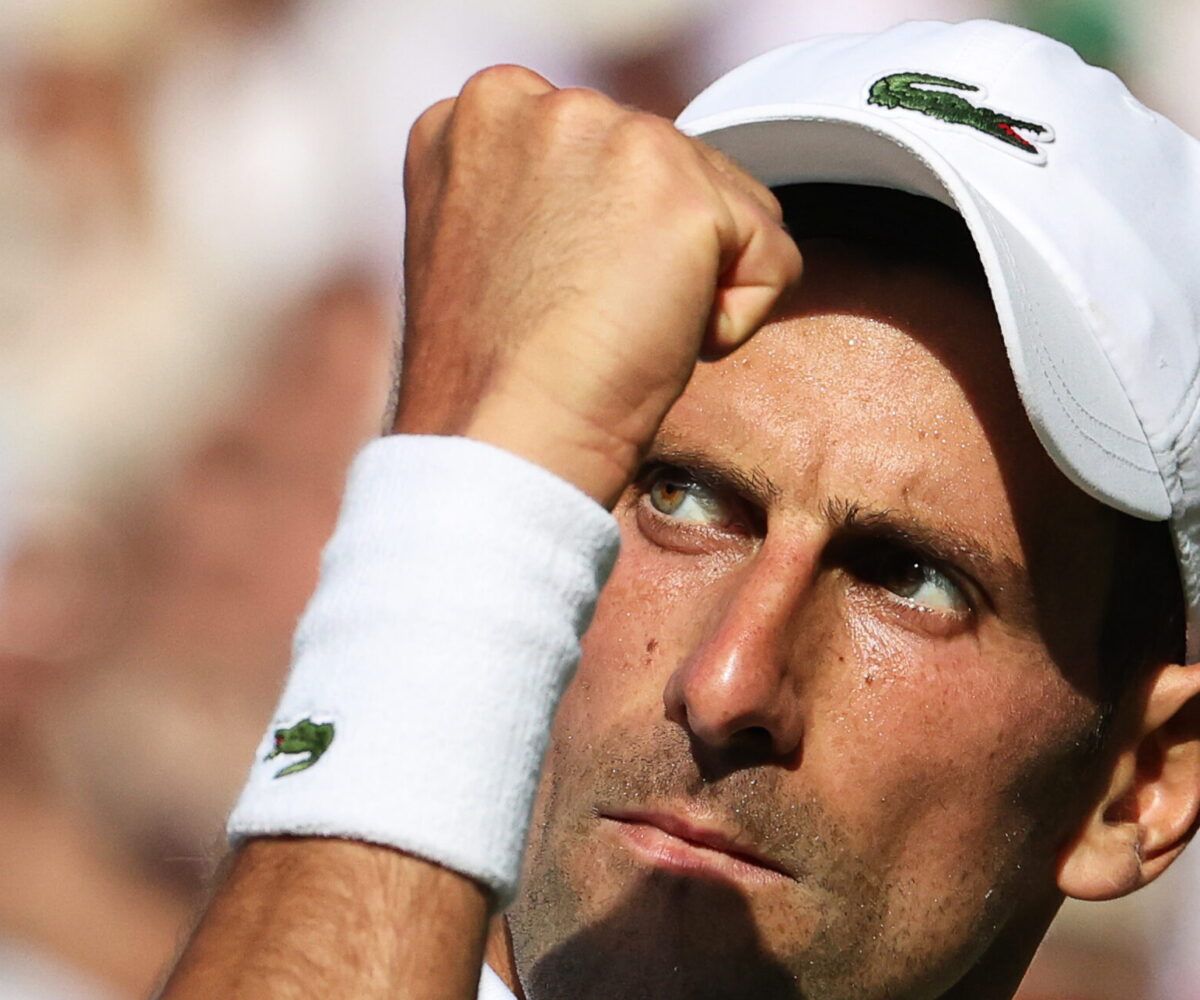 Recently-crowned Wimbledon champion Novak Djokovic said on Monday it is unlikely he will feature in this year’s US Open as he continues to refuse to be vaccinated against coronavirus.

As things stand, the 35-year-old’s unvaccinated status means he will not be allowed into the United States to play in the tournament, which starts next month.

The Serb was deported from Australia over his vaccination status in January, preventing him from defending his Australian Open title.

“At the moment I can’t go to the United States, I’m hoping for positive news, but there’s not a lot of time, I don’t know, hope springs eternal,” Novak Djokovic told Serbian broadcasters RTS.

“I’d like to play the US Open but if it doesn’t happen it’s not the end of the world, nor the first Grand Slam I have to withdraw from.

“It’s important to me to stay healthy, physically and mentally, so I can still play for a long time and the chances to do so will certainly come,” he added.

The Serbian top seed beat Nick Kyrgios in four sets on Sunday to win his seventh title at the All England Club and 21st Grand Slam crown overall – leaving him just one behind Rafael Nadal.

“People asked me, speaking about my records, what was my favourite number and I cited one of my idols, who is no longer with us, Kobe Bryant,” Novak Djokovic said in front of a crowd of thousands of fans in Belgrade.

“My favourite title is the next one,” he added.