Nelly Furtado is a Canadian pop singer, she is one of the richest musicians in the country, with an estimated net worth of $40 million. She is one of the most successful and best-selling Canadian singers, with over 40 million records sold worldwide. Only God understands Nelly Furtado’s connection with figure 40, but here is how she came about the $40 Million net worth.

Nelly Furtado was born on December 2, 1978, in Victoria, British Columbia, Canada. Her parents, António José Furtado and Maria Manuela Furtado, were Portuguese immigrants  and had immigrated to Canada in the late 1960s.

Nelly began performing and singing in Portuguese, at the age of four. She had her first public performance singing a duet with her mother at a church on Portugal Day. She began playing musical instruments at the age of nine, learning the trombone, ukulele, and, in later years, the guitar and keyboards.

At the age of 12, she began writing songs, and as a teenager, she performed in a Portuguese marching band. 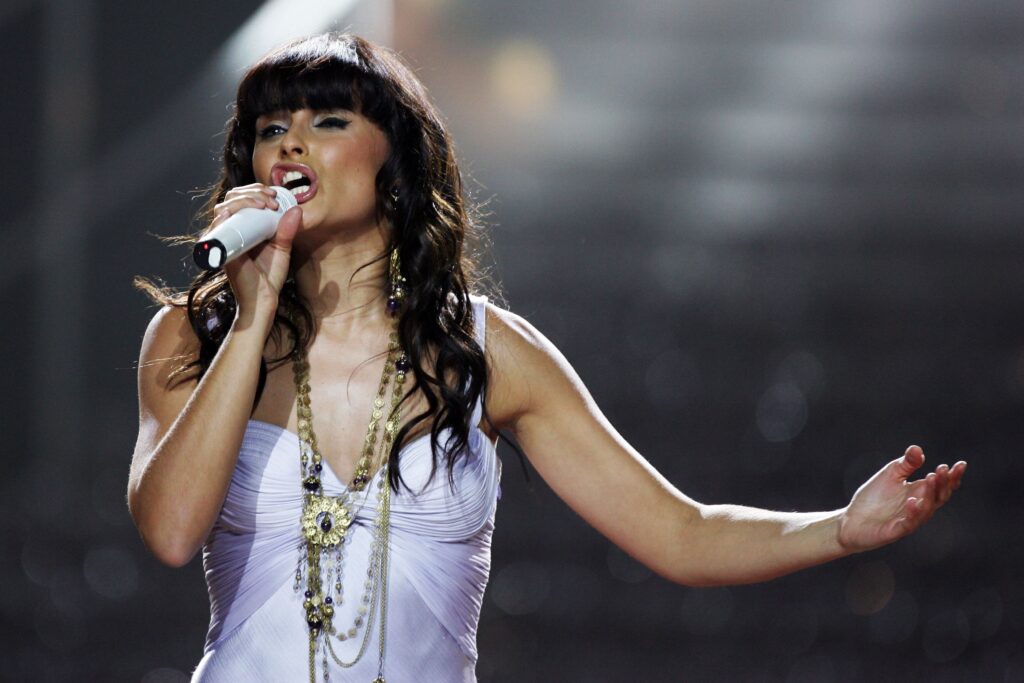 Nelly began her career in 1999, releasing her debut single “Party’s Just Begun (Again)”, on the soundtrack album for Brokedown Palace (1999). She released her debut album, Whoa, Nelly! in October 2000. The album was an international success. It received four Grammy nominations in 2002, and her debut single won for Best Female Pop Vocal Performance

Furtado’s second album, Folklore, was released in November 2003. The album includes the single “Força”, the official anthem of the UEFA Euro 2004. Furtado performed the song in Lisbon in the final of the tournament, in which Portugal’s national team played. The album was not as successful as her debut, but it won her an International Achievement Award at the SOCAN Awards in Toronto.

Furtado’s third album, named Loose was released in June 2006. It become the most successful album of Furtado’s career so far, as it reached number one, not only in Canada and the United States but also in several countries worldwide. The album spawned four successful number-one singles worldwide; “Promiscuous”, “Maneater”, “Say It Right”, and “All Good Things (Come to an End)”.

She released her first Spanish-language album, Mi Plan, in 2009, which won her a Latin Grammy Award for Best Female Pop Vocal Album. In 2012, Furtado released her nostalgia-inspired fifth album The Spirit Indestructible. Furtado split with her management and went independent thereafter, releasing her indie-pop sixth album, The Ride, in 2017 under her own label Nelstar Entertainment.

Nelly Furtado has won numerous awards and accolades throughout her career, including one Grammy Award from seven nominations, one Latin Grammy Award, ten Juno Awards, one BRIT Award, one Billboard Music Award, one MTV Europe Music Award, one World Music Award, and three Much Music Video Awards. She also has a star on Canada’s Walk of Fame and was awarded Commander of the Order of Prince Henry on February 28, 2014, in Toronto by Aníbal Cavaco Silva, the then-President of Portugal.

As earlier stated Nelly Furtado is one of the richest musicians in Canada, with an estimated net worth of $40 million. Like most musicians, Nelly makes her money from record sales, endorsement deals, investment, and live performances. She was paid a total sum $1 million for a 45 mins private performance with Muhammud Gaddafi in 2007. According to a report, she later donated the money to charity after the atrocities of Gaddafi got to the limelight.

CHECK THIS  Markell Washington's Biography, Net worth, Career and Age