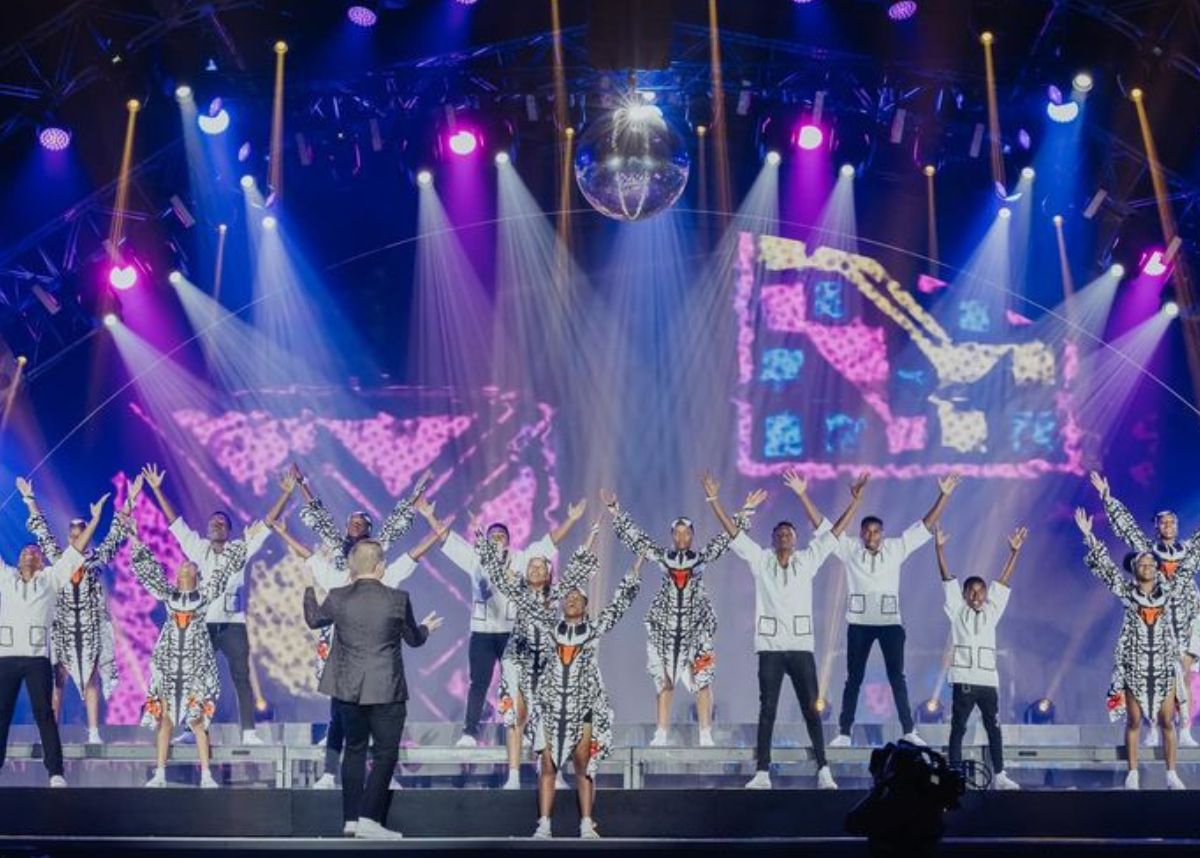 DESMOND TUTU TO BE HONOURED IN ATLANTA

According to the Atlanta Daily World, at the time of his passing, Desmond Tutu had a long standing history with Atlanta. The publication reports that Tutu persuaded Atlanta-based beverage company Coca-Cola to remove their assets from South Africa until the end of apartheid.

“I could not think of a more fitting place outside of South Africa to honour the legacy of such an extraordinary man with an unwavering moral compass than right here in the Cradle of the Civil Rights Movement,” said Dickens.

CHECK THIS  Killed as he allegedly caught raping a goat [VIDEO]

Taking to Facebook on Tuesday 27 September, the Ndlovu Youth Choir shared that they had touched down in Atlanta ahead of the Desmond Tutu tribute. The choir said they had visited the Morehouse College campus where Martin Luther King Jr had graduated from.

“We also went by the Olympic Park, the CNN headquarters and we were excited to be reunited with our beloved Mam’ Felicia Mabuza Suttle,” wrote the Ndlovu Youth Choir.

“Can’t wait to see more of this exciting and historical city!”

Before boarding the flight from Johannesburg, the Ndlovu Youth Choir serenaded the OR Tambo International Airport with a special song.

In September, the Ndlovu Youth Choir kicked off their first-ever South African headline tour. The choir performed at Artscape in Cape Town and at Montecasino in Johannesburg.

CHECK THIS  What's happening on tonight's episode of Muvhango

“These young, multi-talented singers are shining examples of how hope, determination and respect can thrive through unity,” said Showtime Management’s Tony Feldman.