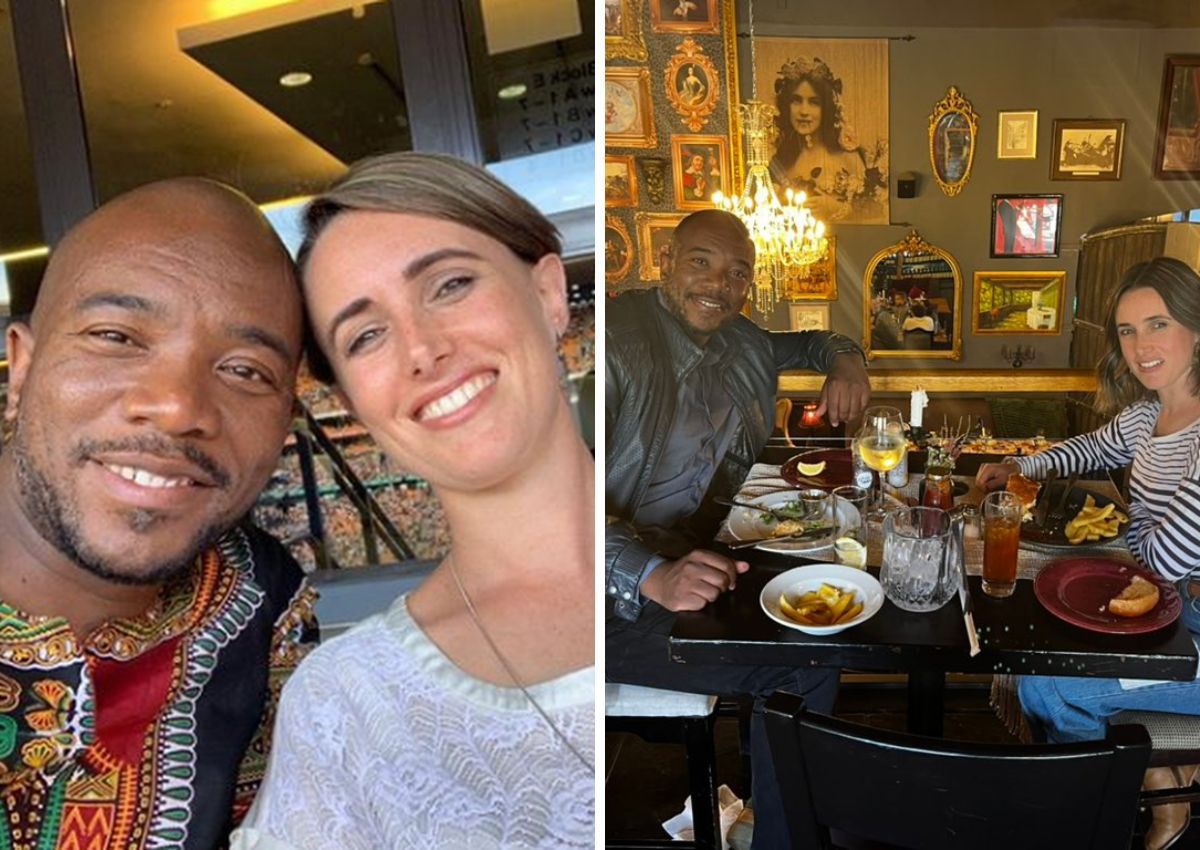 Seventeen years and three beautiful children later, Mmusi Maimane and his wife Natalie are happier – and more in love than ever

The first couple of the One South Africa Movement (OSA) political party celebrated their 17th wedding anniversary on Saturday 6 July.

The couple share three children together: Kgosi, Kgalaletso, and Kutlwano-Grace.

MMUSI MAIMANE AND WIFE WINE AND DINE FOR ANNIVERSARY.

Taking to his social media accounts, Mmusi Maimane revealed he was celebrating his anniversary with wife Natalie over an intimate dinner.

Mmusi Maimane’s anniversary night out comes amid the news he was robbed at a Cape Town bar this week.

Sharing a picture of the couple, Mmusi shared: “Today 17 years on, we are still married. Thank you, Jesus”.

The couple met at a Muldersdrift church as teenagers and started dating after developing a firm friendship. Eight months later, the couple was married.

But despite coming from totally different backgrounds – Mmusi Maimane from Dobsonville, Soweto, and Natalie from Roodeport, their strong Christian faith united them.

Mmusi told You magazine of his interracial romance: “Your faith drives your beliefs, which tells you that racism is wrong…One day we’ll write a book about relationships across the colour line”.

Mmusi Maimane and Natalie are not the only high-profile interracial celebrity couples.

Others include: Siya and Rachel Kolisi, Benni and Stacey McCarthy, Mandla Mandela and Rabia Clarke, Takkies and Chris Dinwiddy, Tamaryn Green and Ze Nxumalo and many more.