Jim Iyke is a Nollywood actor prominent for his charming roles in Nollywood and Ghanian movies. However, this article would be detailing his profile, net worth, and achievements.

Who is Jim Iyke? 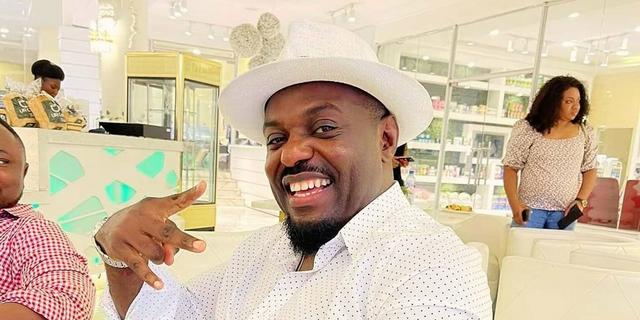 James Ikechukwu Esomugha popularly known as Jim Iyke, is a Nigerian Actor, Music Artist, Philanthropist, Model, Businessman and Film Producer. Since the beginning of his career, he has featured in up to 200 movies. And he is currently one of the highest-paid Nollywood actors.

Jim Iyke was born in the year 1976, on the 25th of September in Libreville, Gabon. And he is the only son of his parents’ 8 Children. However, he had his secondary education in FGC Kwali Abuja from 1985 to 1991. After which he went after a diploma in Banking & Finance, and then, a BSc in Philosophy, all from the University of Jos.

CHECK THIS  Temi Otedola Net Worth 2022

Meanwhile, Jim Iyke is currently separated from his wife for reasons he explained in a recent interview. He claimed the loss of his mother pushed him to become a woeful husband as he could barely cope. But he had an agreement with his wife to separate already but still remain friends. However, the marriage birthed a son, Harvis Chidubem Iyke.

Jim Iyke has featured in over 200 movies since the beginning of his movie career in 2001. And in 2013, he became one of the highest-paid actors in the movie industry.

In 2007, he founded a film production company, the Untamed Productions which has produced several movies since it was founded. He also owns a Music Record Label, the Untamed Records through which he released his first album titled Who Am I? He however featured other notable Nigerian artistes such as Sound Sultan and Tuface Idibia in some of the songs in his album.

Furthermore, as a philanthropist, he is also the founder of the Jim Iyke Foundation for Children and Special Disabilities. He has over the years contributed and is still contributing to Philanthropism although he is low-key.

Here is a list of some of Jim Iyke’s Notable Achievements:

As of 2022, his net worth is $5 million. Making him the 6th richest Nollywood actor.