Who is Genevieve Nnaji?

Genevieve Nnaji is a Nigerian actress, producer, and director. She is the richest Nollywood actor in 2022.

The star actress grew up in Lagos, the commercial capital of Nigeria. The fourth of eight children, she was brought up in a middle-class environment. Her father, Theophilus Nnaji worked as an engineer while her mother, Benedatte Nnnaji worked as a teacher.

The table below provides some brief information about Genevieve Nnaji.

At the age of eight, Nnaji began her acting career as a child actor in the popular television serial opera Ripples. Years later, as a student at the University of Lagos, she began auditioning for acting roles in the many Nollywood productions.

As a child celebrity, she was featured in several commercials, including Pronto beverage and Omo detergent. 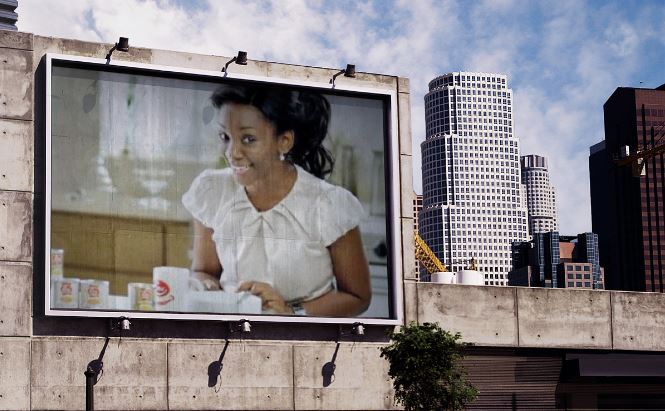 Her name became well-known, and every young girl aspired to be like her. Her celebrity spread beyond Nigeria’s frontiers to the rest of Africa and several European countries after she acted in the film Sharon Stone (2002). Genevieve might be said to have revolutionized the Nigerian film industry by introducing Nollywood to the rest of the globe through the buzz.

Consequently, she was the first performer to win Best Actress at the 2001 City Peoples Awards, which before had only honored politicians and commercial corporations, for her contributions to the Nigerian film industry. She was also the first actor to receive the Censors Board of Nigeria’s Best Actress Award in 2003.

In 2004, she signed a hefty advertising arrangement to be the face of Lux soap.” “Last Party,” “Mark of the Beast,” and “Ijele” are among her subsequent films.

In 2005, the veteran actress became the first woman to win an Academy Award for Best Actress in a Leading Role.

Genevieve made history in 2009 when she became the first Nigerian actress to be included in an episode of The Oprah Winfrey Show (1986) dedicated to the world’s most famous celebrities. Oprah Winfrey referred to her as the Julia Roberts of Africa.

Genevieve was announced as a replacement for Funke Akindele as a member of the Dora Milaje in Marvel’s Avengers: Infinity War in January 2018. This was eventually shown to be a hoax on the internet, and the actor did not feature in the film. 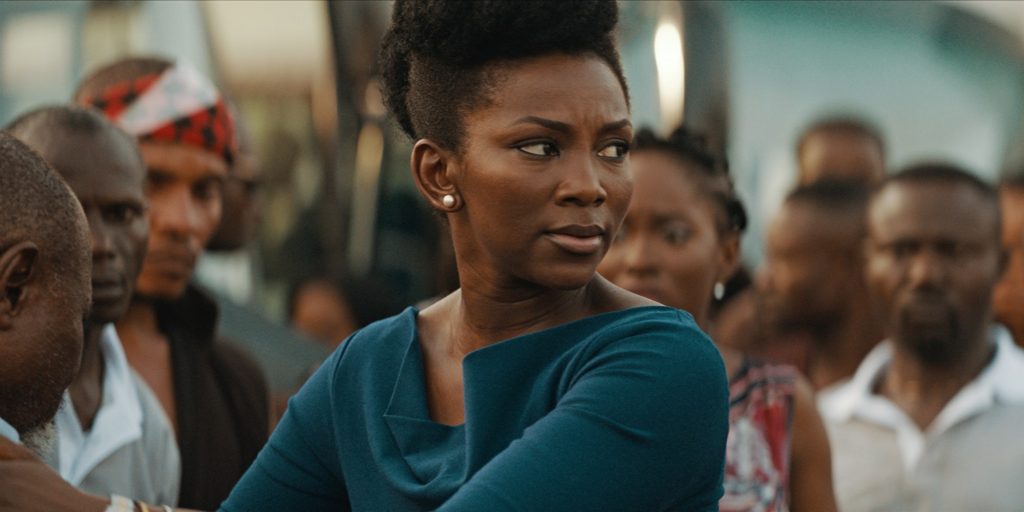 Lionheart, her directorial debut, was acquired by Netflix on September 7, 2018, making it the first Netflix original film from Nigeria. The film premiered alongside Farming, Adewale Akinnuoye-autobiographical Agbaje’s directorial debut, at the 2018 Toronto International Film Festival, where she co-starred with Kate Beckinsale, Damson Idris, and Gugu Mbatha-Raw.

Genevieve Nnaji is a feminist activist who believes that Nigerian females should be able to select whom they marry. As a staunch opponent of women’s maltreatment in society, she opposes girl child weddings at a young age. Genevieve describes herself as a passionate supporter of social justice.

She has starred in over 80 Nollywood movies.

Nnaji has received several awards and nominations for her work which include:

Without a doubt, Genevieve is Nollywood’s highest-paid and most sought-after actress. As of 2022, her net worth is estimated at 15 million U.S. dollars.