Funke Akindele-Bello is a Nollywood actress who became a prominent figure following her lead role in Jenifa’s Diary. Beyond this feat, this article will be detailing the profile, net worth and achievements of the popular iconic actress.

Funke Akindele-Bello is a Nigerian actress and film producer. She is widely known for her role in her own tv series, “Jenifa’s Diary.”  She gradually began to raise to fame when she was featured in a Sitcom, I Need to Know from 1998 to 2002. And in 2009, she won the Africa Movie Academy Award for Best Actress in a Leading Role.

Furthermore, she has featured in other movies such as Jenifa, the Jenifa’s Diary series, Omo Ghetto and several other Nollywood films. And she is also the CEO of SceneOne Film production, the production team of her popular series, Jenifa’s Diary.

Meanwhile, Funke Akindele is happily married to Nigerian Rapper, JJC Skillz and together, they have twin sons.

CHECK THIS  Chike Net Worth and Biography 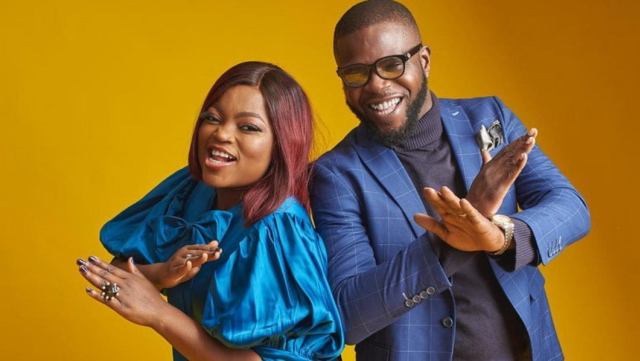 Funke Akindele-Bello has since the beginning of her career as an actress, featured in several Nollywood films. And also won several awards for her excellent roles in the films. She also unveiled her directorial ability in 2019 by directing the film, Your Excellency.

However, in 2016, she started the Nollywood popular film series “Jenifa’s Diary”, an extension of the film “Jenifa.” And this series has since then attracted fans from all over. It was from this series she got her now popular nickname, Jenifa. She is most loved and celebrated for her comic attributes and how well she portrays her comic characters. 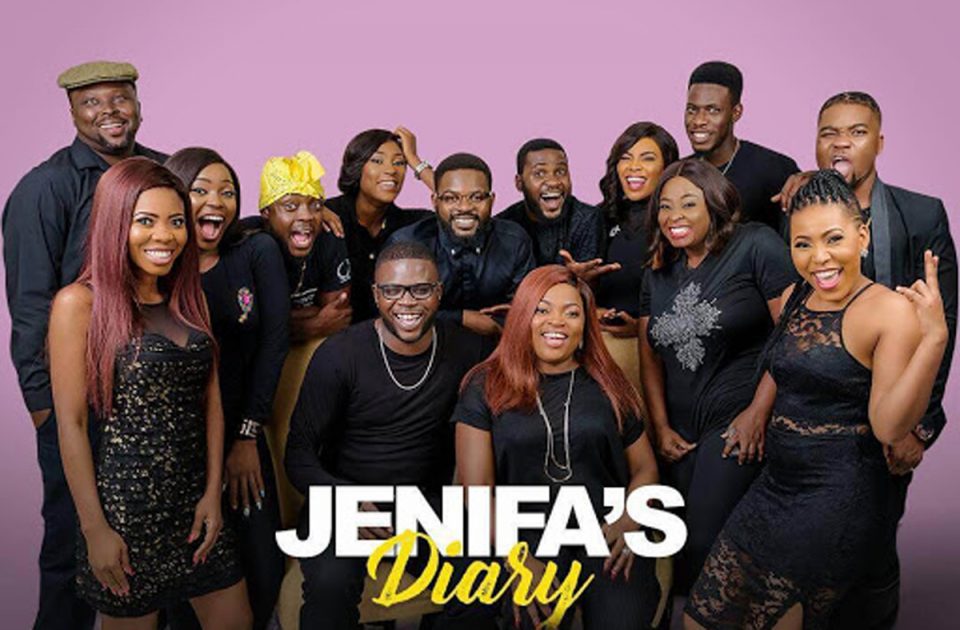 Conclusively, Funke Akindele-Bello has been able to manage well her work and family at the same time. Having a family to cater for has not stopped her from attaining the height she is today in the film industry.

Here is a list of some of Funke Akindele-Bello’s notable achievements:

READ: Who is Charles Awuzie? The Nigerian born with a difference