Deji Yesufu (born December 23, 1976) is a Nigerian theologian famous for his solid arguments for the Christian faith. He is also a certified engineer, civil servant, and missionary. 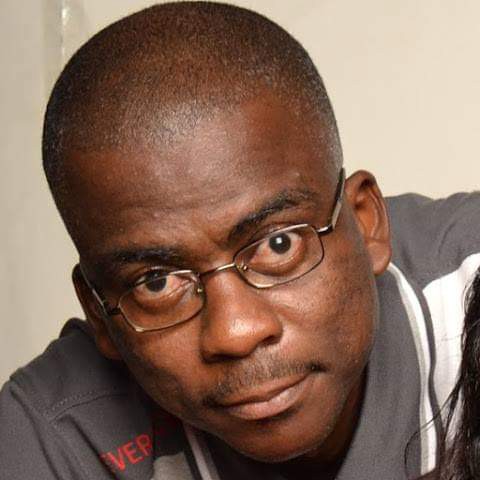 Deji Yesufu was born into a nuclear family; his father is a practising Muslim while his mother brought him and his siblings up as Roman Catholics.

He attended ABU Staff School (1988) and Demonstration Secondary School (1993) before getting a degree in Electrical Engineering from Ahmadu Bello University. Deji went further to obtain a Master’s Degree in Physics from the University of Ibadan.

He married Dr Jolaoluwa Yesufu in 2009; together, they are blessed with two children: a girl and a boy.

In 2002, Deji Yesufu graduated from Ahmadu Bello University, Zaria with a degree in Electrical Engineering and became a certified engineer in 2020. In the same year, he started working with Reformed Naija Tv (RNTV). RNTV is an apologetics channel that is broadcasted on YouTube. Deji works with Peter Uka and Motunrayo Adetola on that Channel.

Deji is a Senior Electrical/Electronic Engineer with the Department of Radiation Oncology at the University College Hospital (UCH) in Ibadan, Nigeria.

In 2021, he bagged a master’s degree in Pastoral and Theological Issues and started his Pastoral ministry. Deji Yesufu pioneers a Reformed Baptist mission in the city of Ibadan. The gathering he coordinates started meeting on the 10th of October, 20221 at the University of Ibadan.

Besides being a civil servant and a theologian, Deji is a well-respected political commentator and a writer who has authored two books and several opinion articles.

Some of his notable works include:

Deji’s blog is www.textandpublishing.com. It is a blog that focuses on writing on humanities and religion.

Expectedly, many take Deji Yesufu’s arguments — though constructive — as an attack on men of God and the long-established doctrines of the church. Mostly, pertaining to his views on tithing and prosperity teachings. However, in an exclusive interview with him, he disclosed his stand as follows:

In the video below, Deji Yesufu detailed his perspective on tithing during an interview with TVC News in 2017.

Subsequently, in an interview with Scott Douglas Jacobsen in 2019, Deji talked about his Christian journey, even though he was born into a home that practised a plurality of religion.