Who is Pastor Matthew Ashimolowo and what is his net worth?

Matthew Ashimolowo was born on March 17, 1952 in the northern part of Nigeria. His father Salau Asimolowo and mother Aishat Asimolowo who are Muslims. He grew up with his Family in Kaduna State Nigeria. His father was a military officer who was constantly transferred due to the nature of the military work. Matthew Ashimolowo Muslim name was Ahmed, after he lost his father to the Nigerian civil war known as the Biafra war, Ashimolowo converted to Christianity from Islam at the age of 22.

Following his conversion to Christianity, he decided to attend a Bible school in Lagos to further his career as a gospel minister.

He started out as an associate pastor in the Foursquare Gospel church after graduating from bible school. Foursquare Gospel Church sent Matthew Ashimolowo to the UK, when her London branch was set to open in 1992, Matthew decided it would be better to start his own church. According to reports, Pastor Matthew Ashimolowo established the Kingsway International Christian Centre (KICC) with 300 members rented a hall at Holloway Boys School, North London. These humble beginnings reflect the persistence, faith, prayer and patience of a church that is destined for great things. In 1993 KICC moved to Darnley Road, East London as their new site when the space they were using could not contain them again. It was in this place that they purchased purchased a three-storey property that was capable of seating 1,000 people.

The church was compelled to relocate to Hackney Town Center as its congregation grew over time, and it later bought a building on Mare Street there. The structure was eventually outgrown by the community. KICC is currently located in a different building at 57 Waterden Road. Under the direction and leadership of Pastor Matthew Ashimolowo, KICC maintained an open, honest and welcoming approach to all visitors. This attracted many more people to come and share in the KICC experience.

After three years of membership growth to a staggering 3,000 worshipers. In order to accommodate this growth, KICC began to hold three Sunday services. All three floors of the building where used, as the service was broadcast live via huge projectors and sound systems.

As a result we have introduced of the increase, the professional skills of staff, stewards and members, began to come into play, by bringing people together, building support networks and providing sound practical advice to address every day issues.

some of this unit were created;

Legal counselling – professionally managed by registered legal practitioners who are also members of KICC
Career counselling – which has been running in partnership with a local London Borough
Educational counselling – supplied by qualified teachers to GCSE and A level students.

As at this time, Matthew Ashimolowo net worth was close to $1 million. As a growing church having challenges, the Church was able to handle and solve all that poses as threat to them.

In 1996 an additional branch was opened in the South West of London meant to accommodate the growth and the KICC Choir Outreach that embraced many public opportunities to use music and song to communicate Christian values to various audiences throughout London.

We also began to broadcast on the GOD Channel and other TV networks.

By the end of this year membership began to reach the 4,000 mark. This was a significant period in KICC history.

Although up against competition from major corporate companies such as Sainsbury’s and well known property developers, we truly believe that our faith in God and an application of His teachings, enabled us to purchase this property.

In twelve weeks they renovated and refurbished the two warehouses on the site, transforming them into a state-of-the-art 4,000 seater building, with employee offices, car parking facilities and a video recording production suite.

In 2012, after many months of negotiation, Ashimolowo and KICC successfully acquired a 24 acre facility with 12 large buildings and two foundations at Buckmore Park, Chatham, Kent to house the new headquarter Church and Church offices. All were acquired for £5m debt-free! Thanks to the generosity of their members and friends of KICC.

In July 2014 KICC Prayer City officially opened and dedicated by Pastor Enoch A Adeboye, General Overseer of the Redeemed Christian Church of God.

The 24 acre site, with its 12 buildings enable us to enjoy much more than we had at Waterden road. This is an answer to our prayers and we have called it Prayer City. 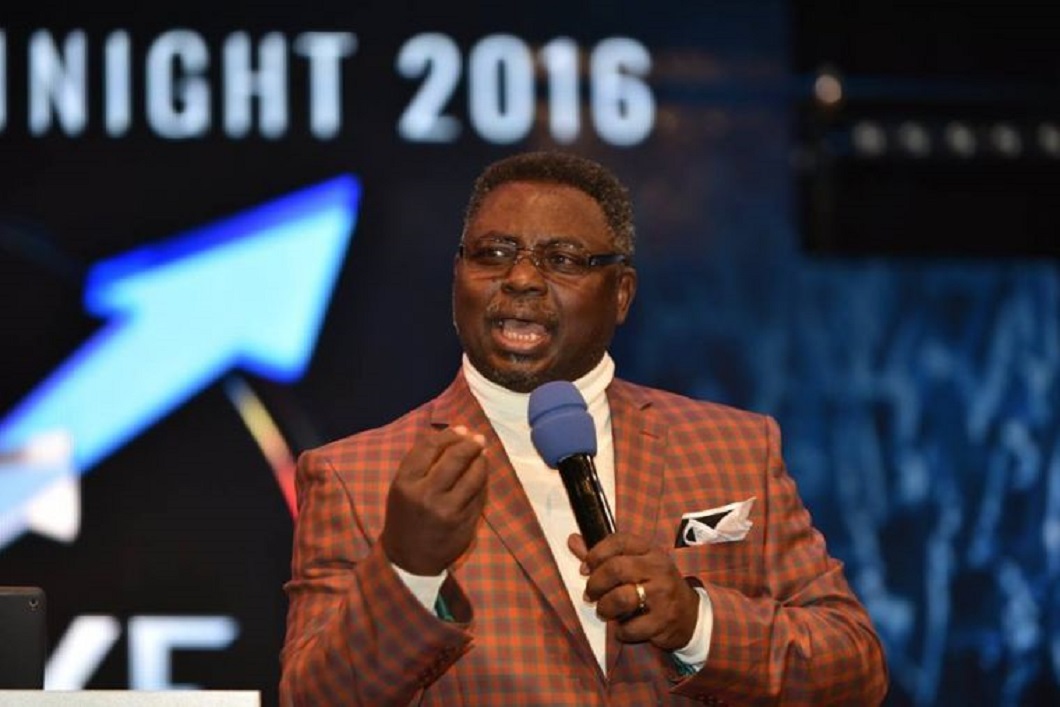 One of the most captivating and motivating Christian voices on the international scene right now is Matthew Ashimolowo. Matthew has been recognized numerous times as the most influential black person in the public sector/religion category of the Power List. His keen focus on the community has enabled him to lead Church-government discussions in the fight against the pandemic and spearhead the government’s grassroots response to Covid-19.

Matthew Ashimolowo is a reputable leader and he is sort after eve in the secular world. He has preached hundreds of time and have held  conferences in major places in world.

An author of more than 100 books Matthew is a sought-after international keynote speaker on topics including Leadership, Wealth Creation, Management and Strategic Planning. Matthew Ashimolowo net worth keeps a steady rise as he is even renown as a prosperity preacher, giving principles to kingdom wealth.

CHECK THIS  Top 10 Billionaires Who Inherited Their Wealth

Pastor Matthew Ashimolowo is the Founder and C.E.O of 10 profitable companies, including the UK’s first church-owned television channel, KICC TV, which now reaches 140 million homes across Europe, Africa and the Middle East.

And many more books. 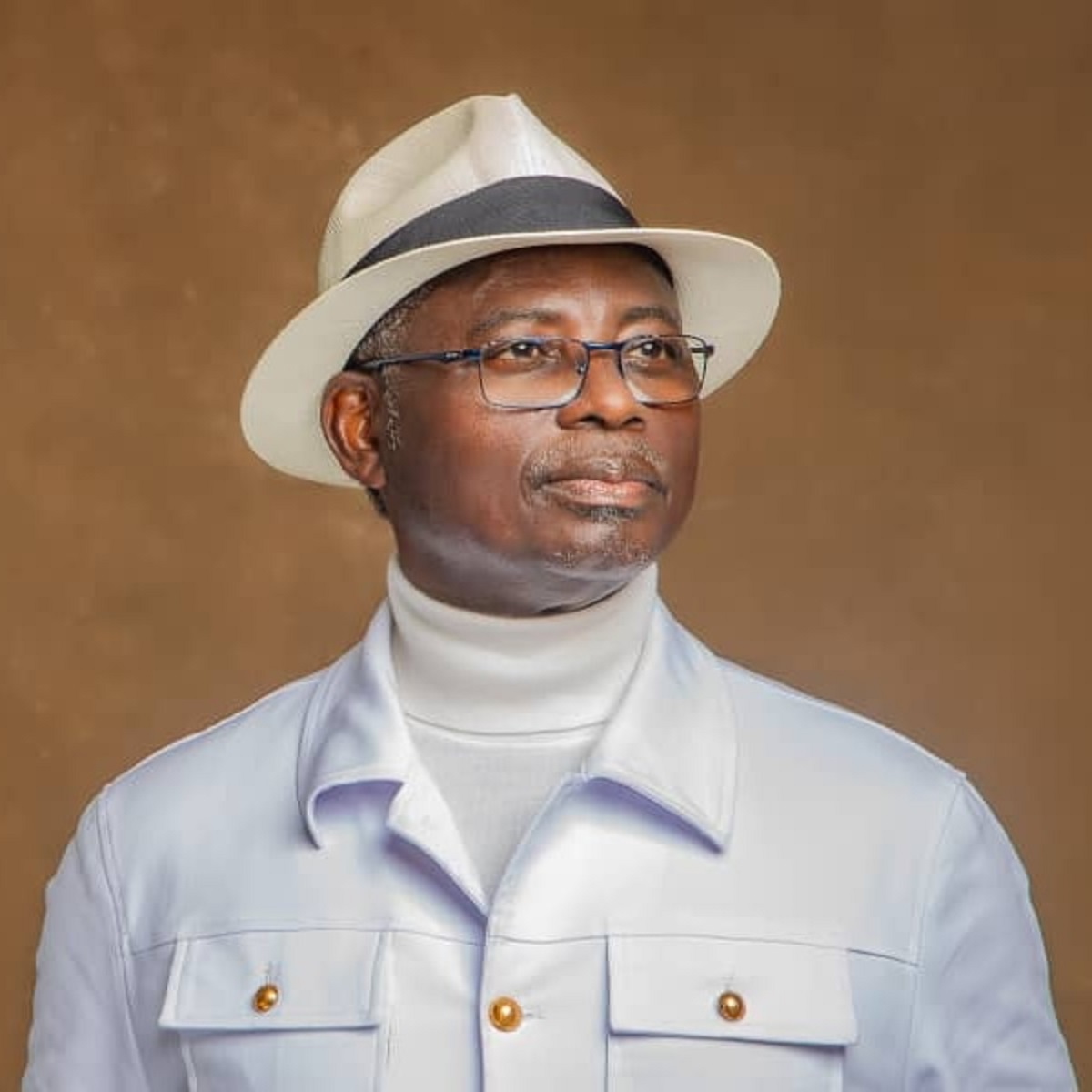 KICC annual accounts confirmed that he earns an annual salary of £100,000. but the majority of his wealth comes from the sale of Christian literature and documentaries from his media company, Matthew Ashimolowo media. Ashimolowo is considered a preacher of the prosperity gospel. In addition Matthew hosts Winning Ways, a daily radio program that is broadcast on Premier Radio in London and Spirit FM in Amsterdam. Winning Ways is also broadcast on television in Ghana, Nigeria, Zimbabwe, TV Africa, the Trinity Broadcasting Network (TBN), as well as in Europe on The God Channel and Inspirational Network.

As an inspiring visionary Pastor Matthew founded Kingsway International Christian Centre (KICC), a Christian charity that has a volunteer base of more than 1000 staff in the UK and a network of national and international satellite churches.