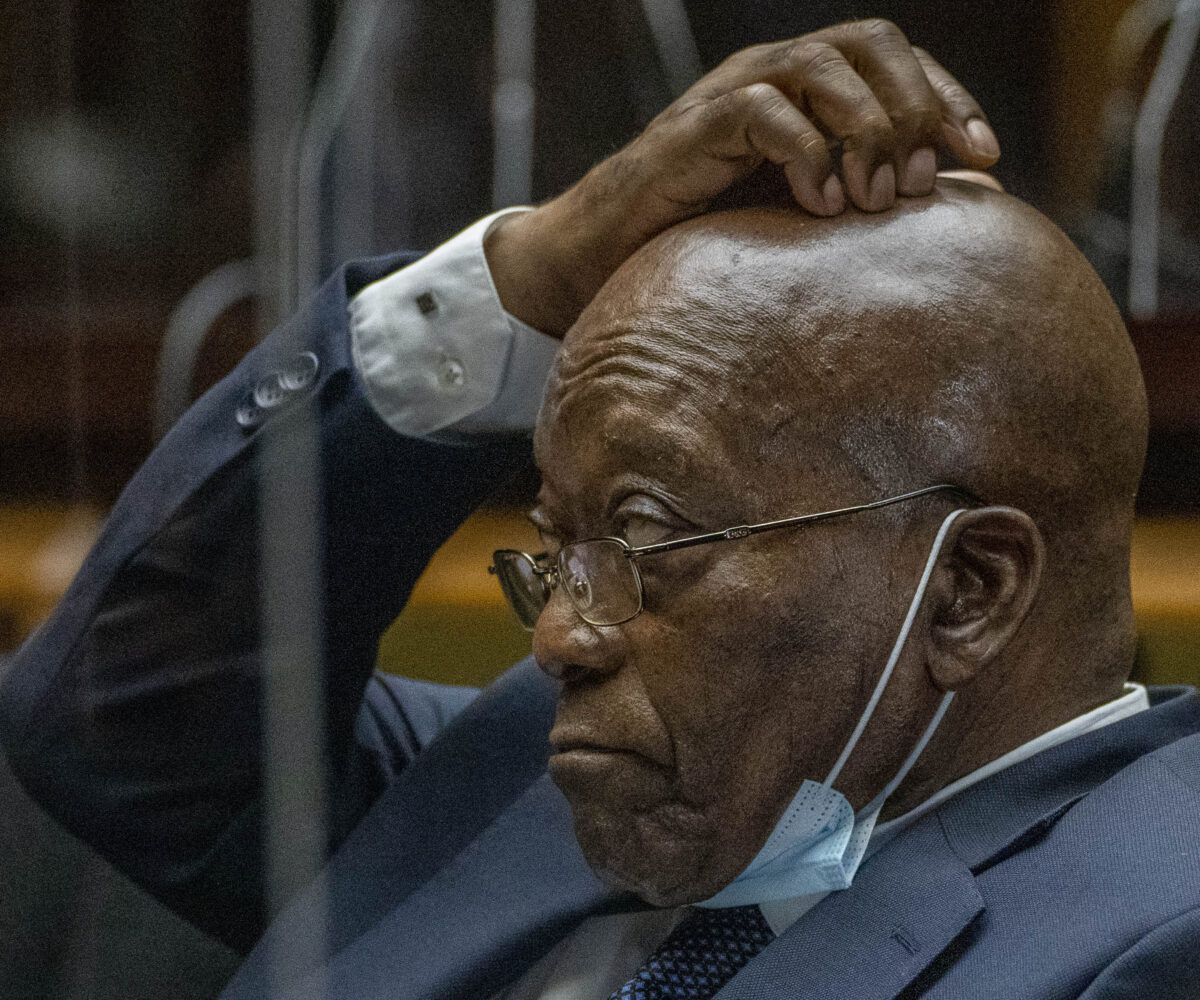 Former President Jacob Zuma’s joy as a free man could be short lived if the Supreme Court of Appeal decides to uphold an earlier ruling that his medical parole should not have been granted.

The Department of Correctional Services confirmed that Zuma has been released from their system as his sentence expired on Friday, 7 October 2022.

JACOB ZUMA COULD GO BACK TO JAIL

The Constitutional Court sentenced Zuma to 15 months in prison for contempt of court after he failed to appear before the State Capture Commission.

Zuma was jailed at the Estcourt Correctional Centre on 8 July 2021 and was subsequently placed on medical parole on 5 September 2021 “due to the seriousness of his illness”.

The former Statesman could still go back to jail as the Democratic Alliance (DA), Helen Suzman Foundation and others challenged his medical parole and sought to have the decision by former Correctional Services Commissioner Arthur Fraser reviewed and set aside.

“Fraser’s parole decision harms the court in exactly the same way that Mr. Zuma’s contempt of court did. It again makes a mockery of the judicial process, sending the message to every South African that, as long as you are powerful and politically connected, you need not fear punishment for breaking the law. If you are sent to prison for your crimes, you will be let out well before the end of your sentence on ‘medical parole’,” DA leader John Steenhuisen said at the time

The Helen Suzman Foundation had also argued that the time Zuma spent outside of jail should not be counted as part of the 15-month sentence. It is not yet clear whether the Supreme Court of Appeal will uphold an earlier ruling which declared that the parole should not have been granted.

ALSO READ: ‘Relieved to be free again’: Zuma on his expired jail sentence