Jackie Appiah is a popular Ghanaian actress who is well respected in the Ghanaian and Nigerian movie industry. Over time, she has featured in so many movies and has since moved from being just an actress to being a famous brand influencer.

Best known for movies like “Divine Love” and “Games People Play”, Appiah is one of the most popular and richest actors in Ghana at the moment. In this article, RNN will highlight her net worth, biography, and profile.

Jackie Appiah is a Ghanian- Canadian citizen. She was born on December 5, 1983, in Toronto, Canada where she spent the first ten years of her life. At the age of 10, Appiah returned to Ghana with her mother while her father remained in Canada where he lives to date. Her father, Kwabena Appiah is the younger brother of the late Kumasi lawyer, Joe Appiah who was famous for being a politician and member of the parliament of Ghana. Her mother is Janet Owusu who reportedly lives in Canada too.

CHECK THIS  Sue Bird Net Worth And Biography

Appiah is the last of five children.

Appiah’s return to Ghana was definitely a productive endeavor as the actress made a name for herself in no time. Although she has told the story of her early beginning as an actress (how much she was nervous and felt so unqualified), she won the hearts of many from her first appearance on screen.

Her first time acting was on the set of “Divine Love”, a 2004 film where she played the role of Kate, the lead actress. According to her, she didn’t think she did too well in the film however “many people did not notice it”. In the film, she starred alongside fellow top actors like Majid Michel, Van Vicker, and Nana Hayford.

Later on, she was invited by creative writer/producer, Edward Seddoh Junior to play the role of “Enyonam Blagogee” in the movie, “Things We do for Love”. She also featured in films like Games People Play, Tentacles, Sun-city, and many other TV Series. 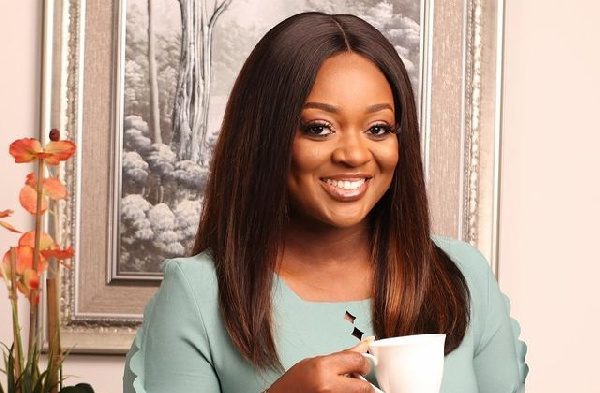 She went on to bag the “Best International Actress” award at the Papyrus Magazine Screen Actors Awards (PAMSAA) in 2013. The event was held in Abuja, Nigeria.

Jackie Appiah has featured in over 60 films where she played both lead and supporting roles. Some of them are:

Appiah equally has international and indigenous awards to her name. Some of them are highlighted below.

The ace actor has served as a brand influencer for a lot of brands over the years. Currently, she is an influencer for a Ghanian detergent brand, Kleesoft, a popular kitchen brand- Gino, and a Table Water brand, Perla.

Appiah got married to Peter Agyemang in 2005 and the duo had a son together- Damien Agyemang. They however divorced in 2008, only three years after their marriage.

Jackie Appiah has an estimated net worth of $1.5 million. She makes her money from her acting career and endorsement deals. She is currently one of the richest actresses in Ghana.

Here are five takeaways from this article.