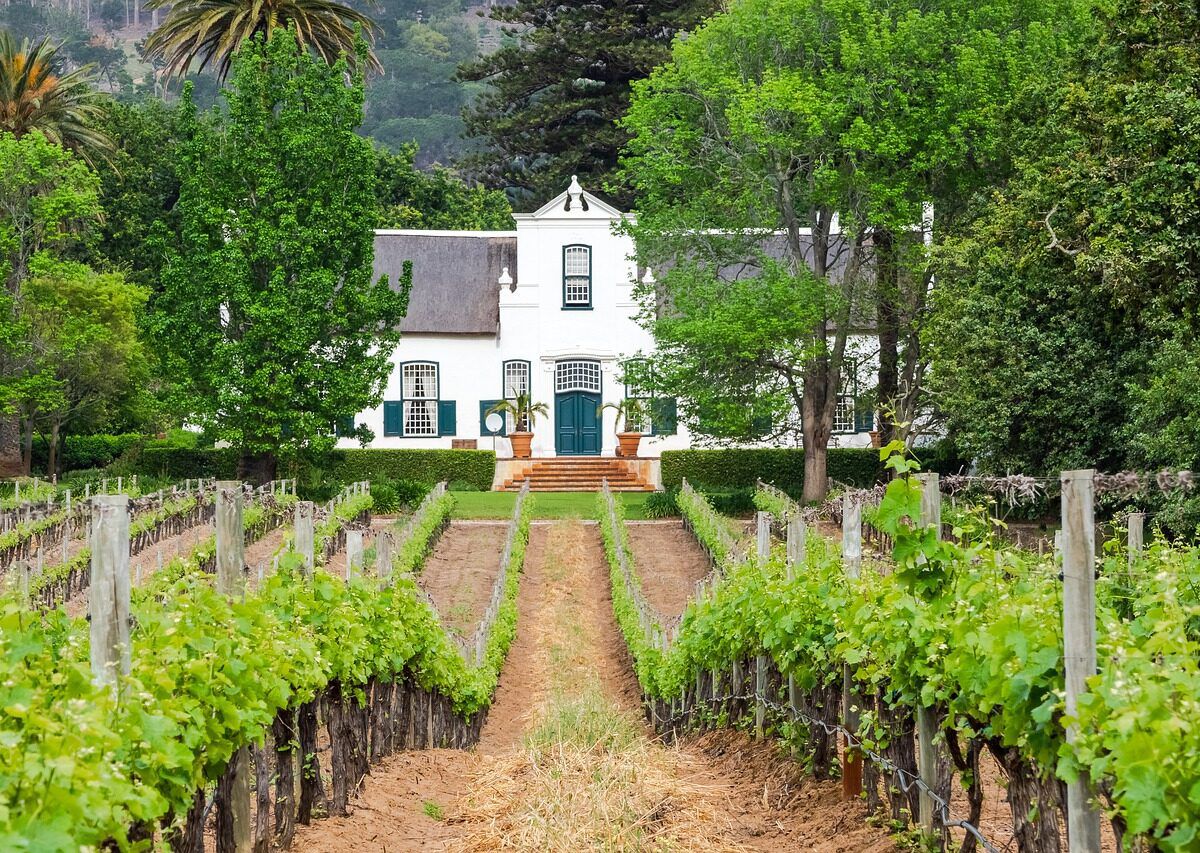 In 1925 Professor Abraham Perold’s uniquely South African invention, a wine we’re all very familiar with, and probably enjoy all to often was invented.

South Africa has many great inventions, from the kreepy crawly to the CAT scan, but is this the oldest? Pinotage is South Africa’s signature variety wine grape and was bred from a cross between Pinot noir and Cinsaut grapes. And can Pinotage be considered an invention?

What defines an invention?

So by this definition, Pinotage could be considered an invention as it did not exist before Abraham Perold cross-bred the two grape varieties.

ALSO READ: These EIGHT South African wines are going down a treat in the UK

Perold was the first professor of viticulture at Stellenbosch University, and he created the grape in an attempt to create a grape that was resistant to the diseases that were plaguing the vineyards at the time. Pinotage is a black wine grape that is grown in South Africa. It is a cross between Pinot noir and Cinsaut.

Perold never got to taste a wine made from his own creation. The plants, grown from four seeds in his garden, were saved from oblivion by Dr Charles Niehaus, a young lecturer at the University of Stellenbosch, when Perold left to join the KWV co-operative in 1927. It wasn’t until 1941, the year of Perold’s death, that the first Pinotage was vinified at Elsenburg Agricultural College. By such small margins did the grape survive.

According to Wines of South Africa, around 40 000 tons of Pinotage are harvested each year. Somebody must be drinking it? It wasn’t until the 1960s that Pinotage started to gain popularity. Today, it is one of the most popular varieties of wine in South Africa. The wine is known for its earthy, smoky flavour and is steadily becoming more popular in the United States.

CHECK THIS  Mpumalanga learner to fly the national flag in Malawi

Tim Atkin a Wine Master writing for Decanter Magazine suggest that ‘if Perold had tried a Pinotage, he’d have pulled the whole lot up and saved the world from this much-maligned crossing of Cinsault and Pinot Noir. The fact that Pinotage is barely grown outside the Cape confirms what a lot of people think: the variety isn’t up to snuff. Even in South Africa it divides opinion. For every winemaker who considers it a USP, there are just as many who think that it’s a second division variety at best.’

You’ll have to decide for yourself if you think Pinotage is worthy of being called an invention, but there’s no doubt that it’s uniquely South African. So next time you’re enjoying a glass of the country’s finest, spare a thought for Perold and his part in making it all possible.

CHECK THIS  Kaizer Chiefs to conclude SWOP deal with rivals?