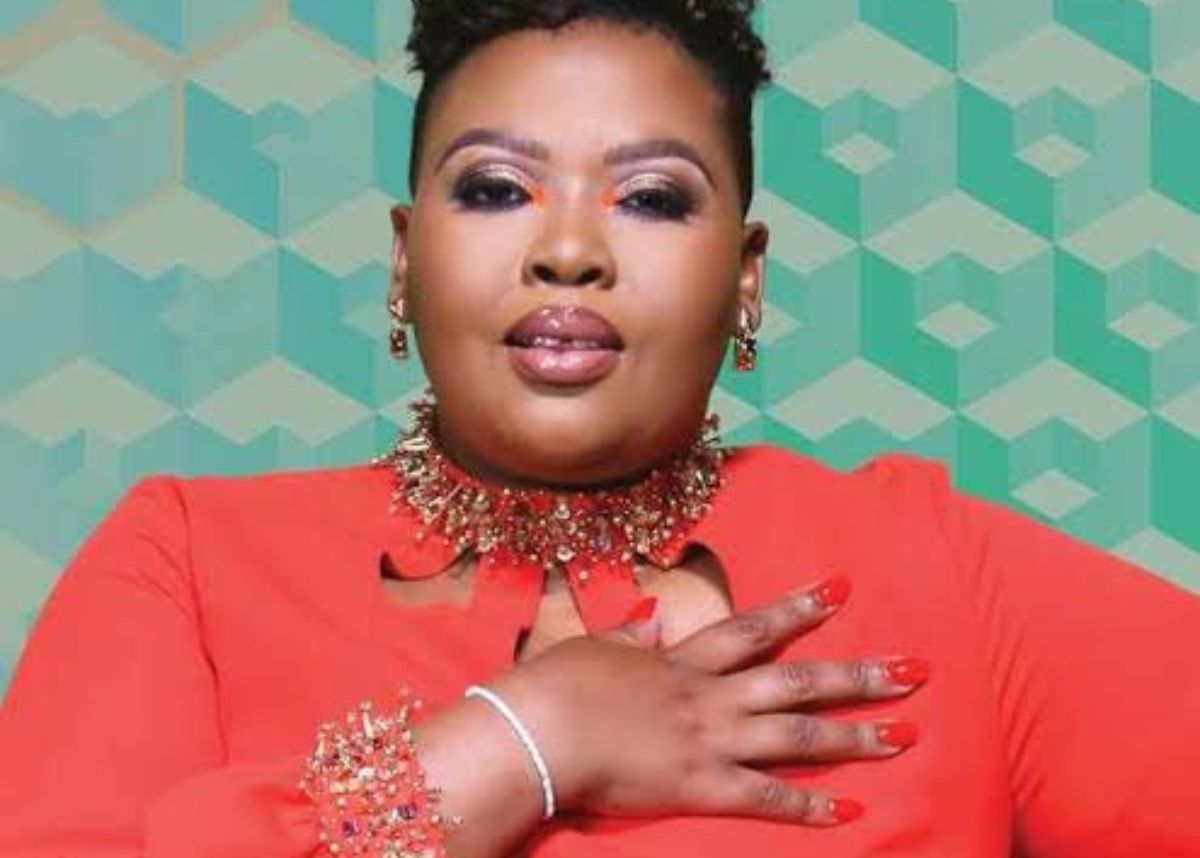 The Masked Singer is a reality television series that rose to popularity in the United States in 2019. The series has had seven successful seasons in the United States. Now, South African media personality Anele Mdoda will bring the show to Mzansi through her production company Rose and Oaks and Primedia.

The 947 radio host told SowetanLive that The Masked Singer will be produced in three languages.

WHAT IS ‘THE MASKED SINGER’?

The Masked Singer is based on the South Korean television show, King of Mask Singer and debuted in the United States in January 2019 and has since been a hit with American audiences.

In the series, talented singers show off their talents while wearing masks as disguises. At the end of the season, the winner of The Masked Singer is finally revealed to the judges and the “Golden Mask” trophy is awarded as the prize.

ANELE MDODA TO BRING ‘THE MASKED SINGER’ TO SA

As per SowetanLive, Anele Mdoda revealed that she would bring The Masked Singer to an exclusive Primedia event on Tuesday 30 August. Mdoda said the plan had been in the works since before the COVID-19 pandemic and was put on hold.

“I just knew that it will never work for a South African audience,” said the 38-year-old television presenter.

“I am a content creator and I dream big. What is important about this project is that it will employ people in the industry. I am talking about camera people, lighting, sound, make-up and styling.”

Mdoda said The Masked Singer reminded her of her radio show, Breakfast Club, on 947.

“I am very big on family and I come from a big family. I remember when we still had shows like Mind Your Language and Small Talk on television. Those two shows brought us together and it did not matter whether my mother or my sister was moody.”

“When it was time for those shows we sat together and laughed. I just want to bring those family moments back. We hope to also broadcast in one of the Nguni languages because it is a big audience.”