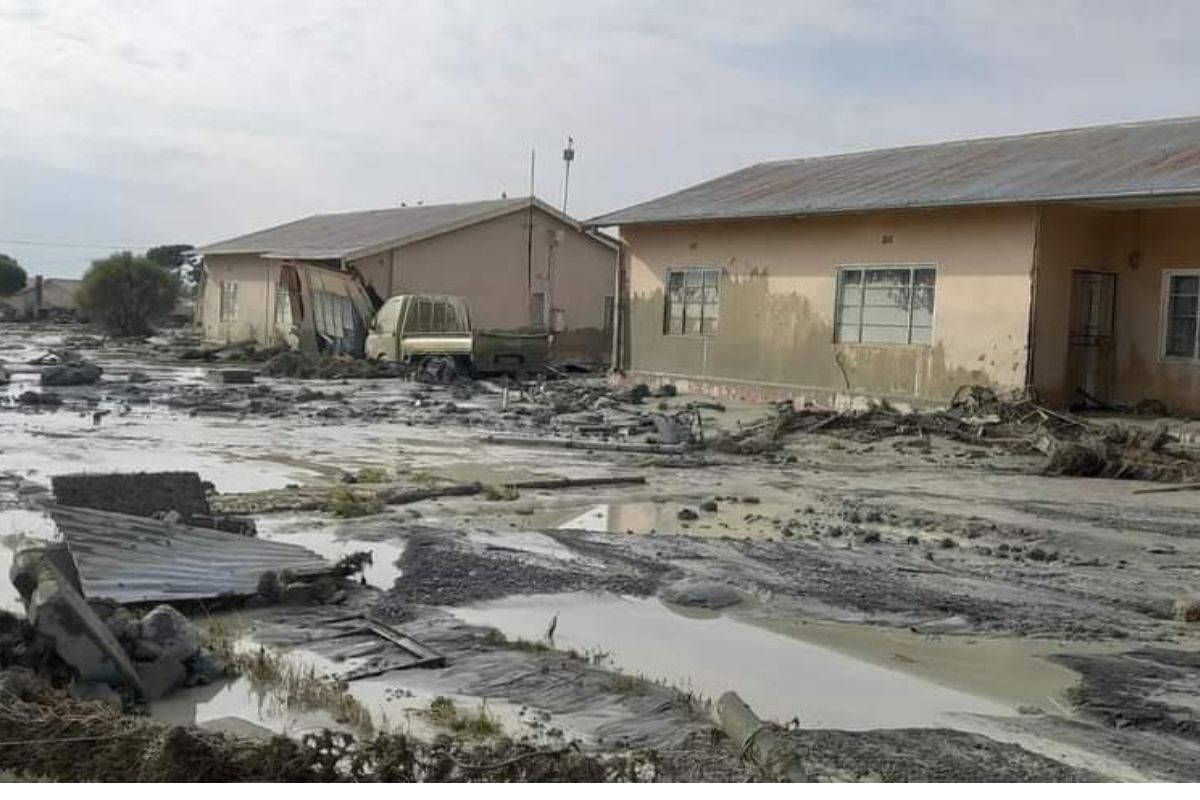 The construction of new housing for residents affected by the Jagersfontein dam disaster is expected to begin on Monday, 26 September 2022. One person died and at least 70 other people were wounded when the wall of a dam burst several weeks ago, sweeping away houses and vehicles in the area. At least 300 people in the mining town have since been displaced, prompting government intervention.

Speaking at the funeral of Ralehana Aaron Mosoeu, a 78-year-old man killed in the Jagersfontein dam disaster, Free State Premier Sisi Ntombela promised the affected residents that they will fast-track the project to rebuild their homes.

“The lives of our people have been affected. Most have been displaced. Government is therefore working hard to ensure that we assist those severely affected by this terrible tragedy. Our hope is that, if all goes well, those whose houses were destroyed can return home before the end of the year.” she said.

Ntombela said the affected residents should have their new homes by December.

“In fact we now have 160 people that don’t have houses; in fact we want to fast track the process. At least we’re planning by December all these people will have houses. So by Monday, we’re going to start building some of the houses we want to build.”

The family of Mosoeu have expressed their grief, following his loss. He was reportedly with his wife when the Jagersfontein disaster struck. She managed to survive the incident and is currently receiving treatment the Pelonomi Hospital in Bloemfontein.

According to SABC News, when the tragedy occurred, Mosoeu and his wife ran to the house for safety, but were warned by neigbhours that it was not safe. They noticed that the sludge had already destroyed houses and both ran away holding each other’s hands but were knocked down.

CHECK THIS  ‘I started acting in 1988’: Hlomla Dandala discusses his long TV career

“For a very long time being knocked against objects that they didn’t know until at one point, the lady says she could not feel that the grip of her husband on her arm was loosening up until they were separated,  the strength of the trouble they were in,” said the deceased man’s brother Tankiso.