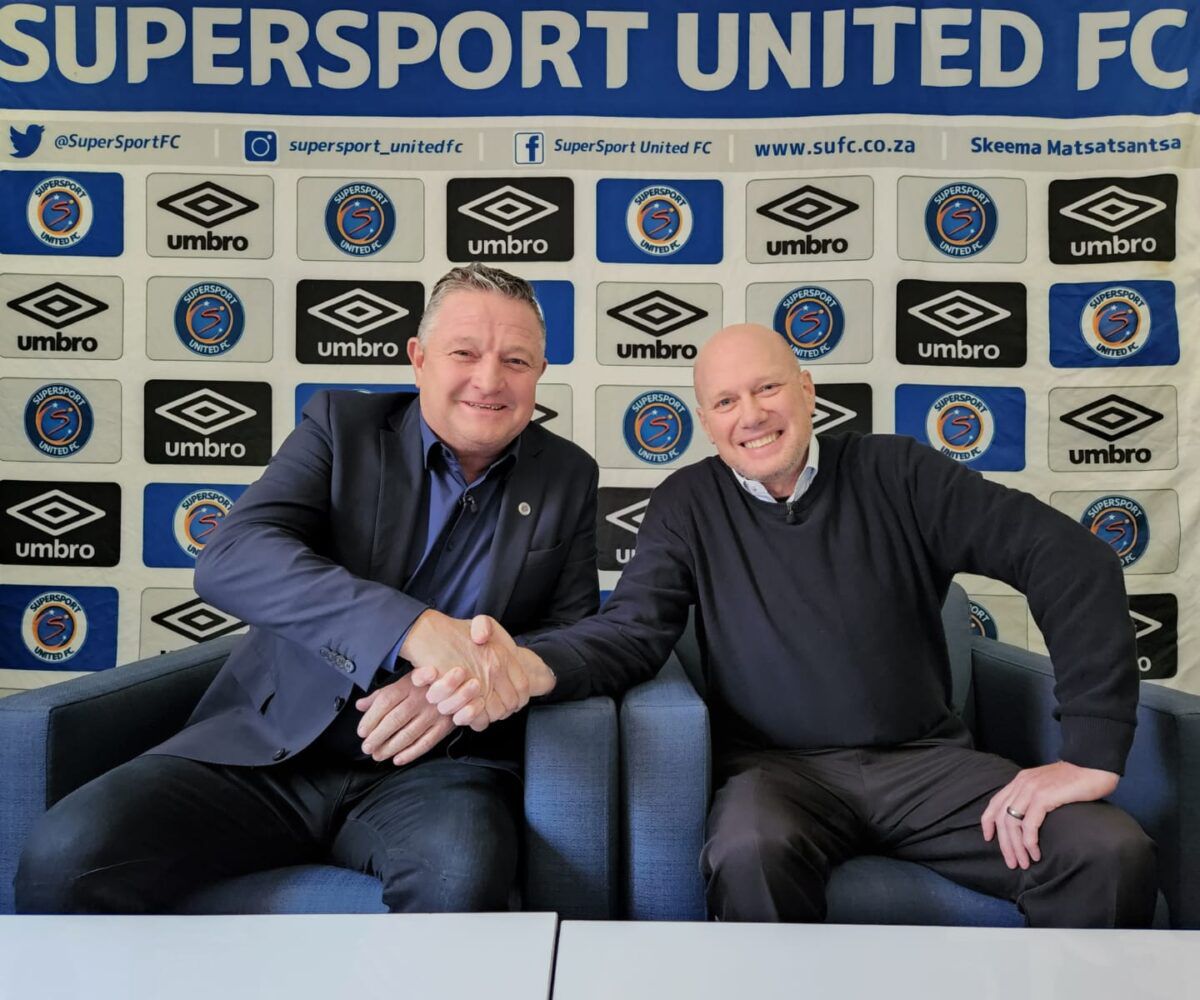 Gavin Hunt is no longer unemployed after he was confirmed as the new SuperSport United coach last week on a two-deal contract.

The news means a return for Gavin Hunt to Matsatsantsa where he won three of his four coaching PSL titles to date.

He was also in charge when Bidvest Wits walked away with league title honours in 2016/17.

SuperSport United’s announcement means that Hunt is the first of the so-called ‘Big 4’ coaches without jobs to find employment.

That is of course if they are even looking for employment at present.

But as they say, once a coach, always a coach and the latter three are no doubt missing the dugout.